How to clean up the world’s biggest video-sharing site

Susan Wojcicki, the CEO of YouTube, received the first message about the massacre in New Zealand at around 8pm. Assaults on two mosques in Christchurch had begun minutes earlier. The shooter had live-streamed the killings on Facebook and the footage from the social-media site was being shared on YouTube as the killer had clearly hoped. Ms Wojcicki checked in with her team. Executives and software engineers were looking for different versions of the video so that machine-learning programs could be trained to hunt for them. Thousands of human reviewers were scouring through videos that had been automatically tagged, sorting news reports and the like from the offending footage. The world’s largest video platform—owned by Google, the world’s most powerful search engine—was mobilised to cleanse itself of the horrific clip.

It failed. Before she went to bed at 1am Ms Wojcicki was still able to find the video (she chose not to watch it). In the morning copies of the video continued to be accessible using generic keyword searches. New versions were being uploaded more quickly than they could be identified and taken down. Finally, at 6am, Ms Wojcicki decided to remove all videos flagged as suspect, without waiting for a human review—a first for YouTube. Hours later, the site also blocked users from filtering searches by new uploads, another first. “We don’t want to be the place where people are finding that,” says Ms Wojcicki. 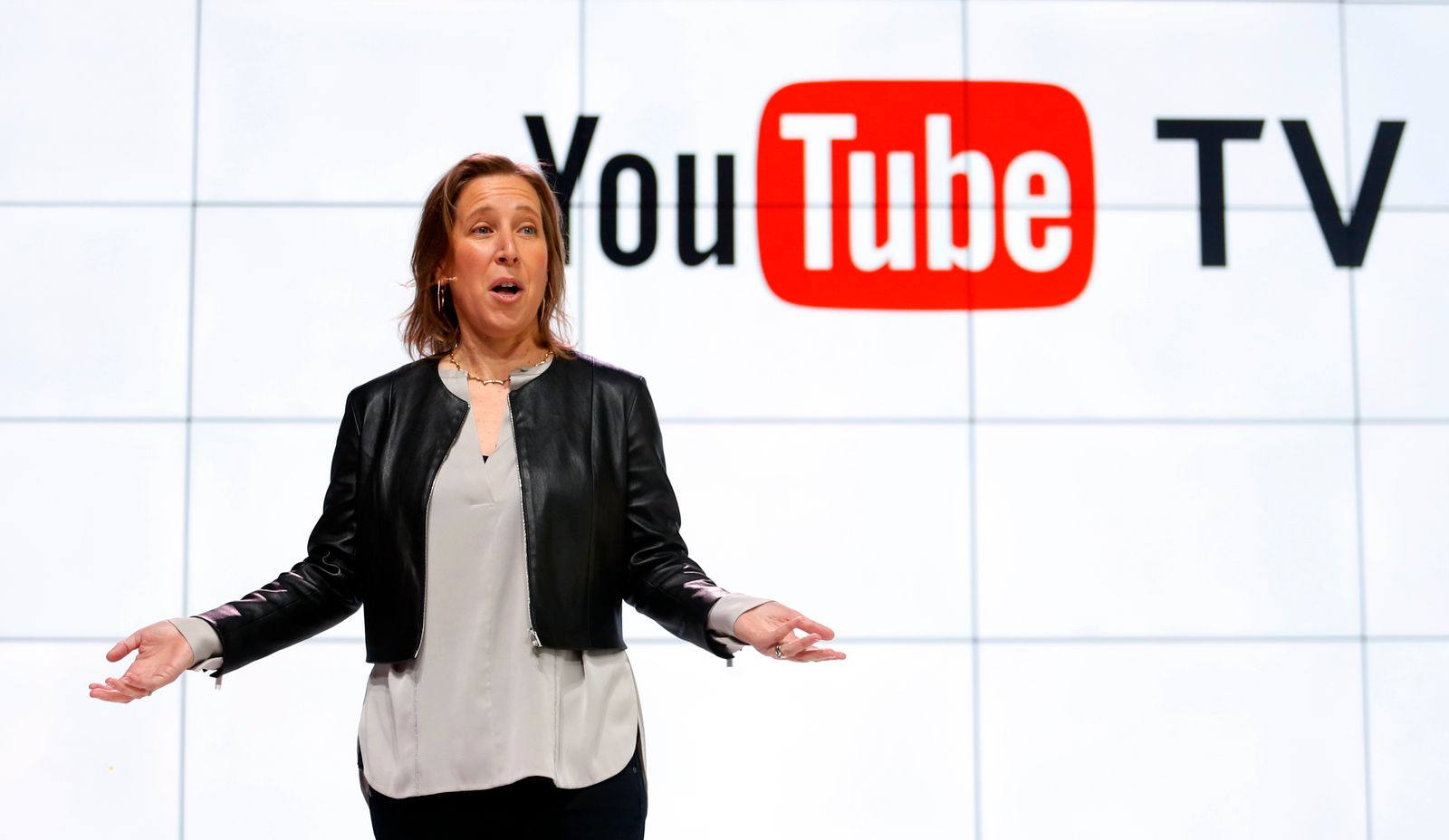