The other tech giant

Wikipedia is 20, and its reputation has never been higher

The crowdsourced encyclopedia is a welcome oddity on the modern internet

Lying drunk in a field outside the Austrian city of Innsbruck in 1971, inspiration struck Douglas Adams, a science-fiction writer. He looked at his copy of "The Hitchhiker’s Guide to Europe”, and then up at the stars, and came up with the idea for a "Hitchhiker’s Guide to the Galaxy”. It would be a (fictional) mixture of travel book and encyclopedia, but with an absurd-seeming twist: instead of being written by experts, anyone could contribute.

Adams played his idea for laughs. But today it looks as prescient as it was funny. On January 15th Wikipedia—"the free encyclopedia that anyone can edit”—will celebrate its 20th anniversary. It will do so as the biggest and most-read reference work ever. Wikipedia hosts more than 55m articles in hundreds of languages, each written by volunteers. Its 6.2m English-language articles alone would fill some 2,800 volumes in print. Alexa Internet, a web-analysis firm, ranks Wikipedia as the 13th-most-popular site on the internet, ahead of Reddit, Netflix and Instagram. 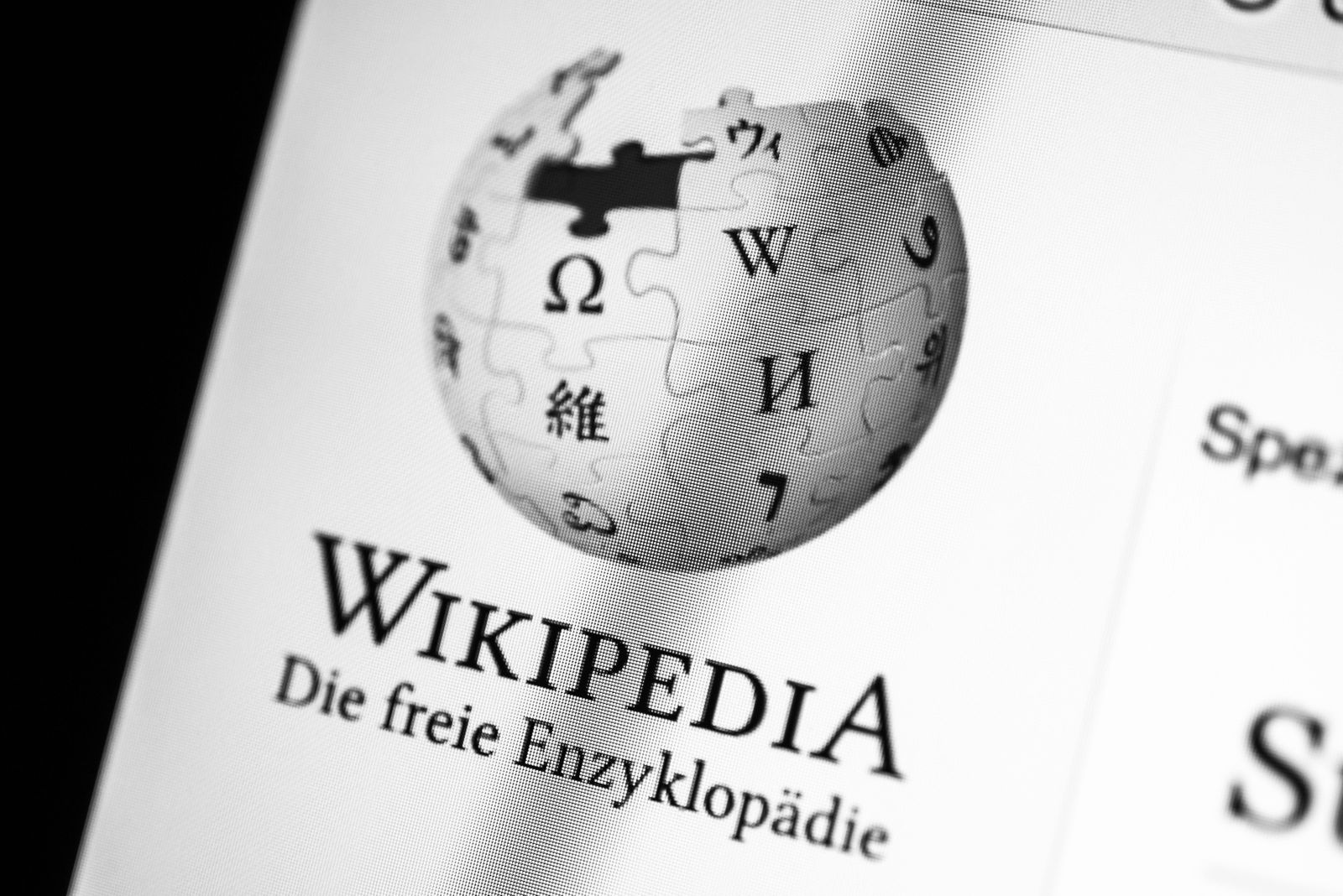