Gateway to the globe

China has a vastly ambitious plan to connect the world

What is behind the Belt and Road Initiative?

Growing up in a military dictatorship, Than Swe, a young member of Myanmar’s business elite, saw the Western world as a protector and model. Even when Western governments imposed ever-tighter trade and travel bans to punish the junta that ran his country from 1988 to 2016, Mr Than Swe, along with many compatriots, saw them as upholders of a moral order. Some swagger about Western values could be grating. Visiting America as a teenager, Mr Than Swe remembers being congratulated on reaching a country with good human rights. But as an alternative to local despotism, the West offered hope.

“The people still think that the Western countries are the best,” Mr Than Swe, who is 26, says softly, sitting in a university meeting room in the Chinese port city of Xiamen. As one of the 2.5% of Myanmarese who are ethnic-Chinese, though, he increasingly sees an alternative in investment and assistance from a rising China next door. To his dismay, many in his country disagree. He recalls how a proposal to build dams on the Irrawaddy river was blocked in 2011 amid angry protests about flooding villages and wrecking ecosystems to produce electricity for China, not Myanmar. China was likened to colonial powers that “just take everything and go”. 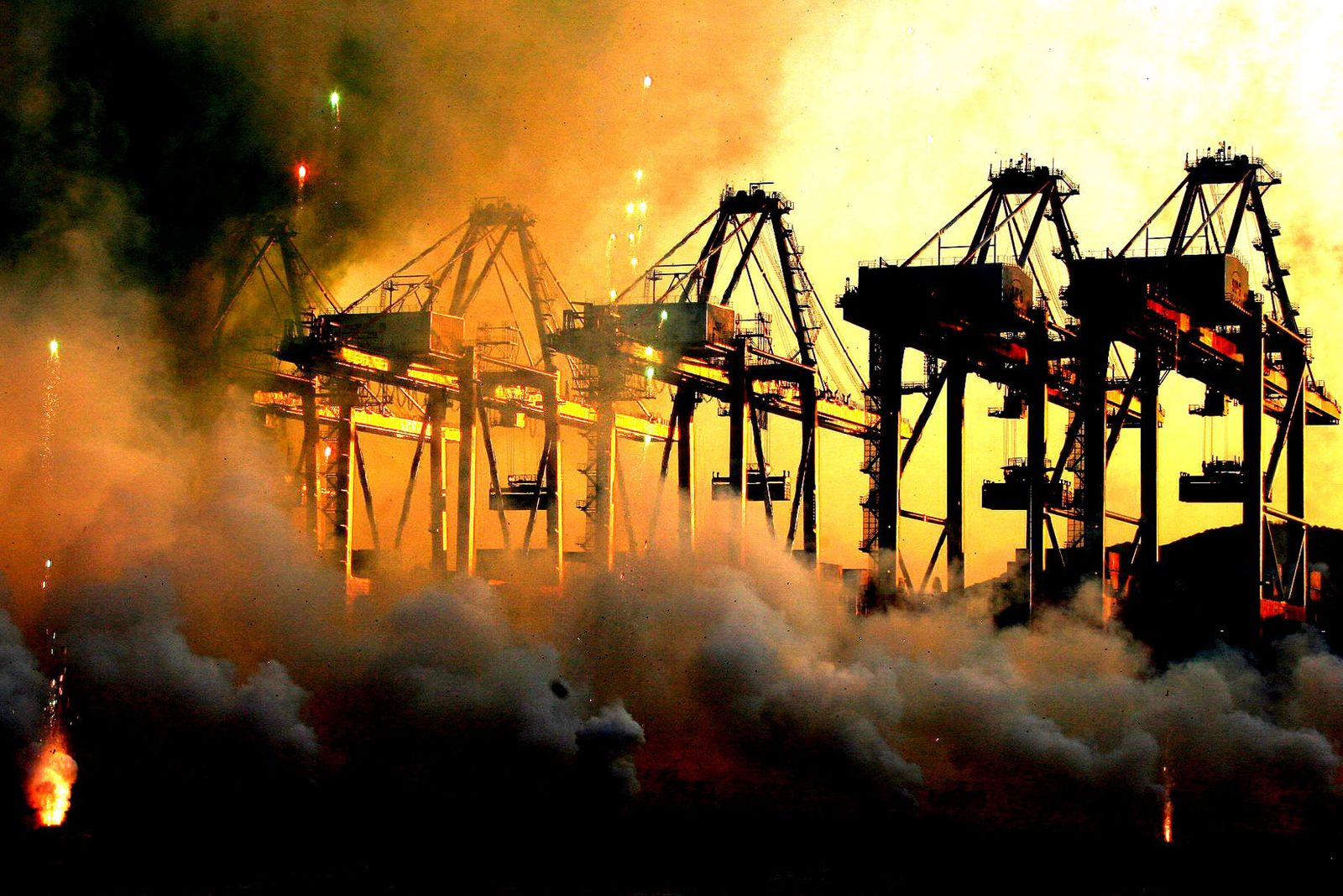