Space law is inadequate for the boom in human activity there

The law has big gaps. Who is liable for space debris? And is space mining even legal?

In May Jeff Bezos gave an hour-long presentation on his vision for humanity’s future in space: a series of artificial settlements in orbit that would be home to as many as 1m people each. Mr Bezos was talking in his role as founder of Blue Origin, a privately held rocket-launch firm. But he also referred to the company for which he is better known, Amazon.

Amazon would never have existed, he said, without pre-existing infrastructure: postal services to deliver packages; home computers to order goods; credit cards to make payments. The job of the current generation would be to build an equivalent “infrastructure” for space. Mr Bezos identified two elements of this: much lower launch costs and the exploitation of resources in space. But he might have mentioned another, more basic requirement for enterprise: a proper legal environment. 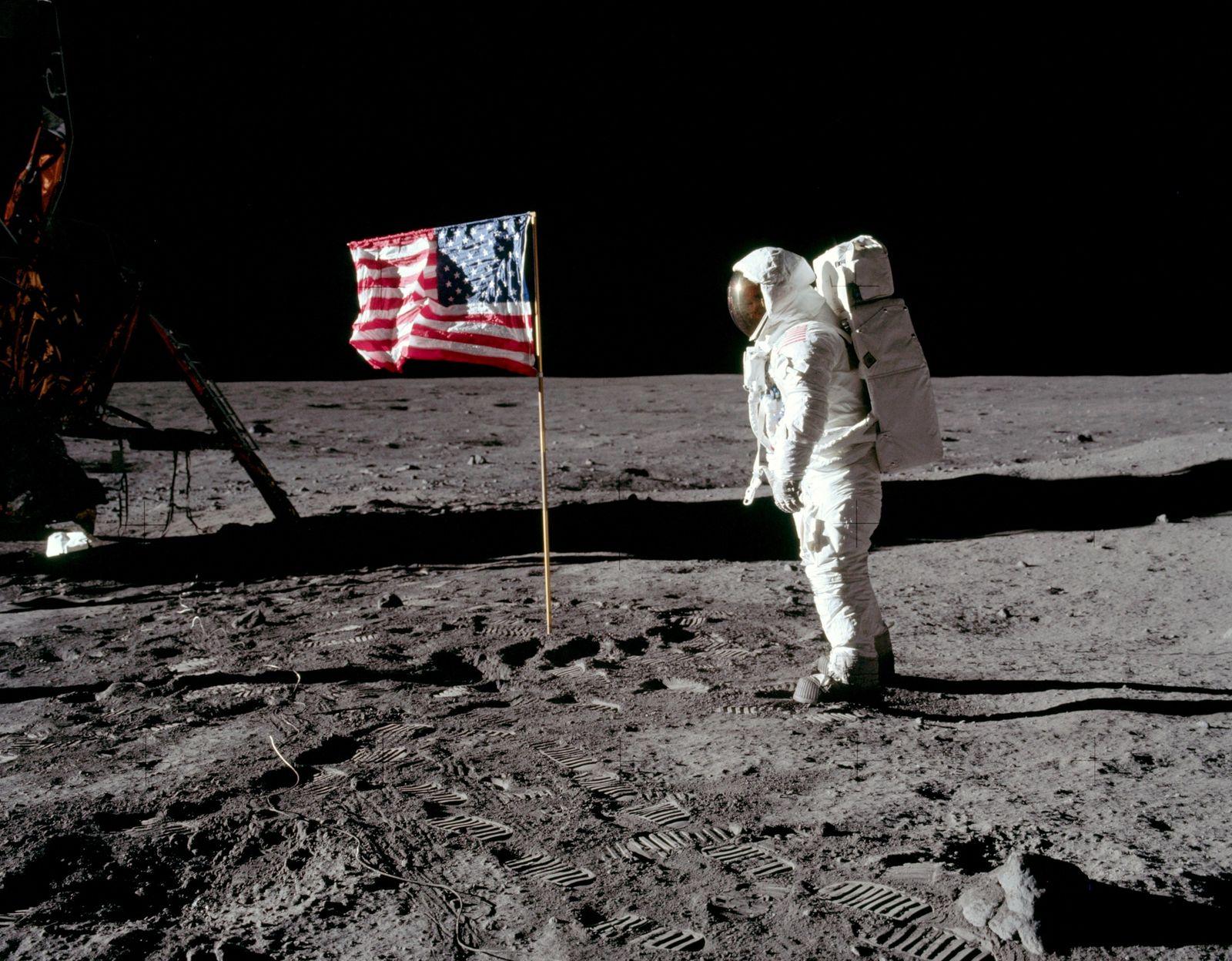