Who shot the sheriff?

“Winter is coming,” warned a Norwegian representative on November 22nd, at a meeting of the World Trade Organisation (WTO). The multilateral trading system that the WTO has overseen since 1995 is about to freeze up. On December 10th two of the judges on its appellate body, which hears appeals in trade disputes and authorises sanctions against rule-breakers, will retire—and an American block on new appointments means they will not be replaced. With just one judge remaining, it will no longer be able to hear new cases.

The WTO underpins 96% of global trade. By one recent estimate, membership of the WTO or General Agreement on Tariffs and Trade (GATT), its predecessor, has boosted trade among members by 171%. When iPhones move from China to America, or bottles of Scotch whisky from the European Union to India, it is the WTO’s rules that keep tariff and non-tariff barriers low and give companies the certainty they need to plan and invest. 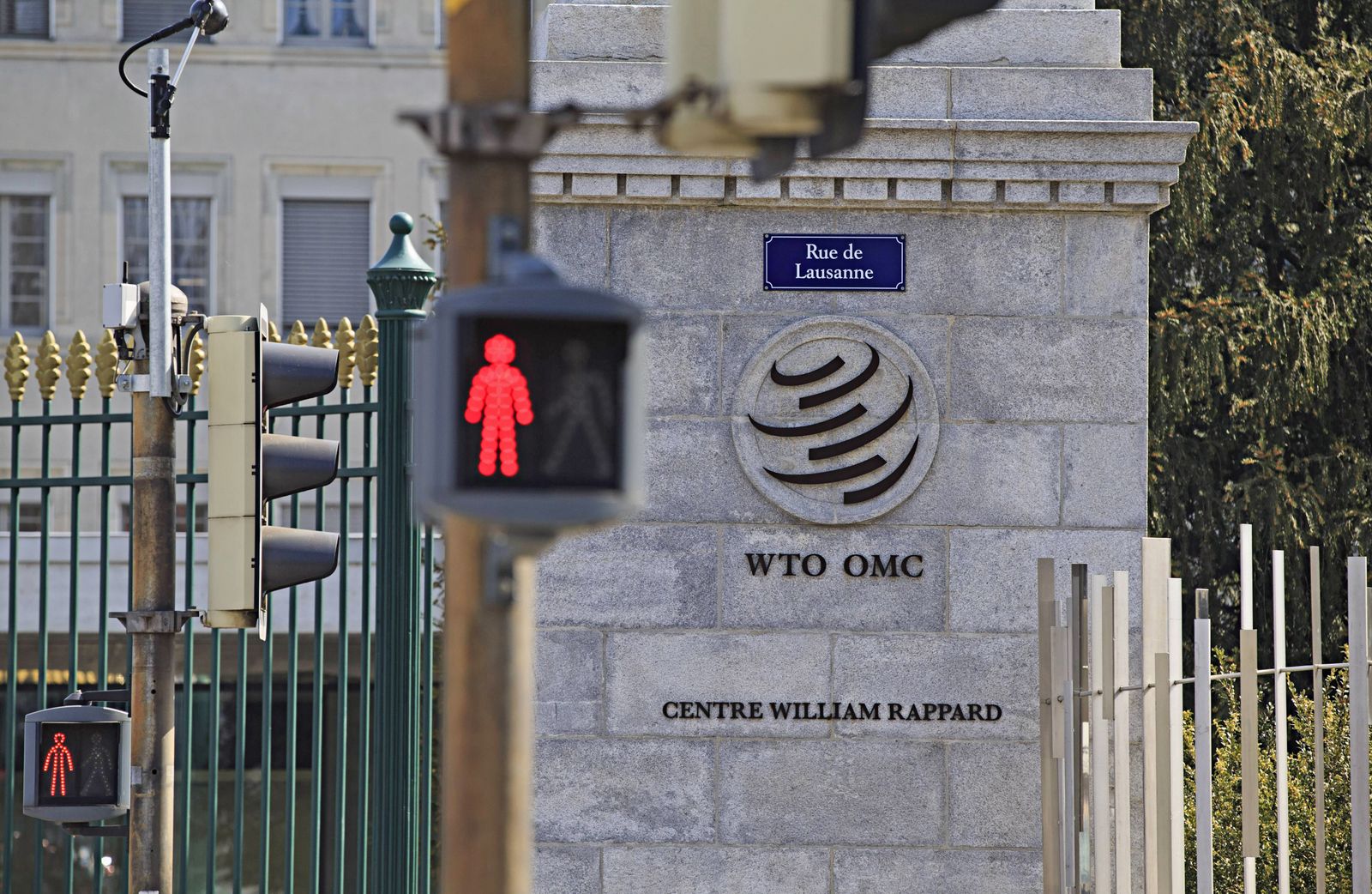