Eye of the hurricane

“You will get business failures on a grand scale.” So declared James Bullard, president of the Federal Reserve Bank of St Louis, on May 12th. Peter Orszag, a former official in Barack Obama’s White House and now with Lazard, an investment bank, warned that the American economy could face “a significant risk of cascading bankruptcies”. How bad will things really get for America Inc?

The country has already seen a surge of corporate bankruptcies among big firms that puts 2020 on track to be the worst year since 2009, at the height of the global financial crisis. In recent weeks well-known firms ranging from Neiman Marcus, a department-store chain, and J Crew, a clothing retailer, to Gold’s Gym, a glitzy workout group, have gone bust. Hertz, a giant car-hire firm, and Chesapeake Energy, a pioneer of America’s shale industry, are both on the brink of bankruptcy.

As the American economy sinks further in the coming months, many more firms are sure to get into trouble. This raises three questions. What early-warning signs might reveal the scale of the coming wave of bankruptcies? How does the looming disaster compare to the pain endured during the financial crisis? And are there meaningful alternatives to outright bankruptcy? 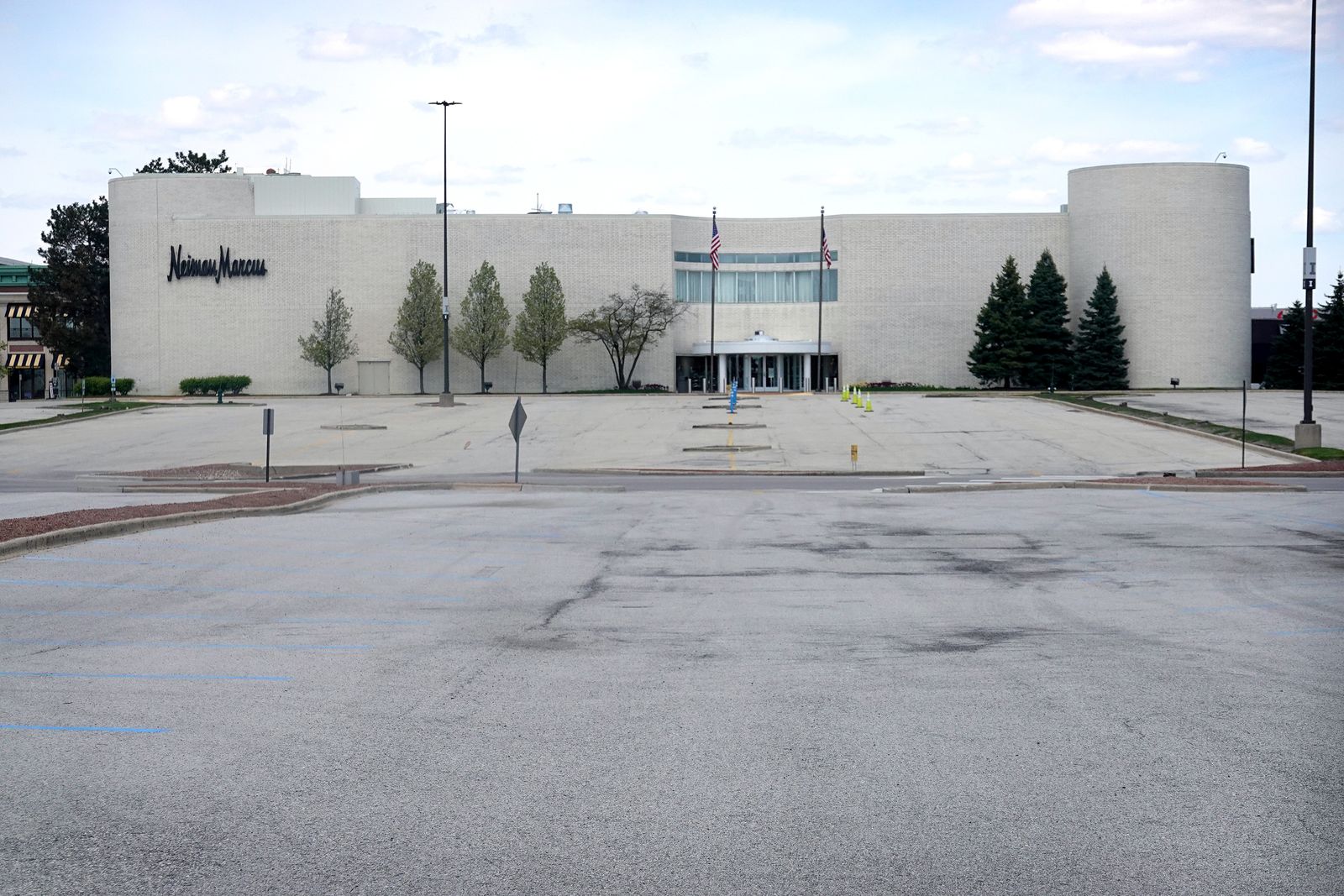