The relationship between the world's two most powerful countries has come adrift. That spells danger

Wang jianqin, in a thick red jerkin worn over her working clothes, does not look like an agent of superpower reprisal. The 60-year-old farmer rears 4,000 pigs in a brick-walled compound in Shunyi district, some 45km from Beijing. About a fifth of the food that she uses to fatten them up is soyabean meal, something China has come to import in vast quantities from the American Midwest.

Over the past 30 years, as the demand for pork in China has outstripped that in any other country, Ms Wang and her peers have done very nicely out of that American soya. And in America farmers have done well out of Ms Wang. Chinese money helped them pay for lots of cheap, Chinese-made goods at Walmart—as well as for the genetically modified seeds and other high-tech inputs stuffed with American know-how that make them so productive.

But this year their earnings will be a good bit down. In April President Donald Trump accused China of stealing intellectual property, coercing American firms into technology transfers and other unfair trade practices. Mr Trump spent a dizzying spring and summer announcing punitive tariffs, expanding their scope and amping up their severity. There are now tariffs of between 10% and 25% on $250bn of imports. Mr Trump has growled his willingness to go up to 25% on all of those goods and start in on the remaining $267bn if he does not get his way. 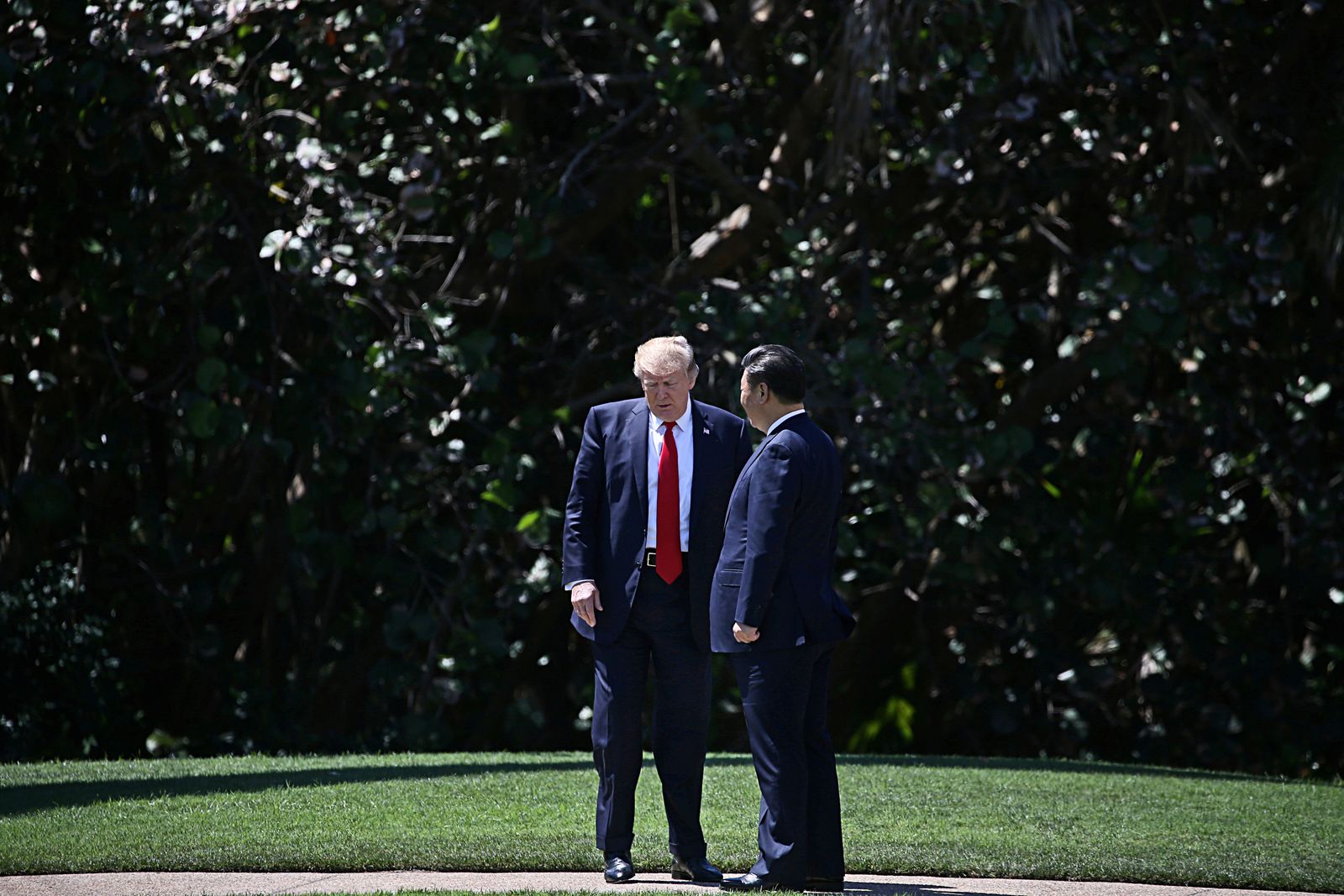