The federal reserve had plenty to fret about as it prepared to discuss policy interest rates on September 17th and 18th. Trade tensions and wilting global growth have seen businesses cut back investment in the second quarter of the year. In manufacturing, production and capacity utilisation have been falling since the end of 2018. Though the Fed has described jobs growth as “solid”, some analysts worry that the labour market is wobbling. As expected, these concerns prompted the central bank to lower rates for the second time this year, by 0.25 percentage points, to a target of 1.75-2%. But the meeting was overshadowed by turmoil in money markets.

On September 17th, for the first time in a decade, the Fed injected cash into the short-term money market. The intervention was needed after the federal funds rate, at which banks can borrow from each other, climbed above the Fed’s target. It rose as the “repo” rate—the price at which high-quality securities such as American government bonds can be temporarily swapped for cash—hit an intra-day peak of over 10%. On September 17th the Fed offered $75bn-worth of overnight funding, of which banks took up $53bn. The following two days it again offered $75bn-worth. Banks gobbled it up. 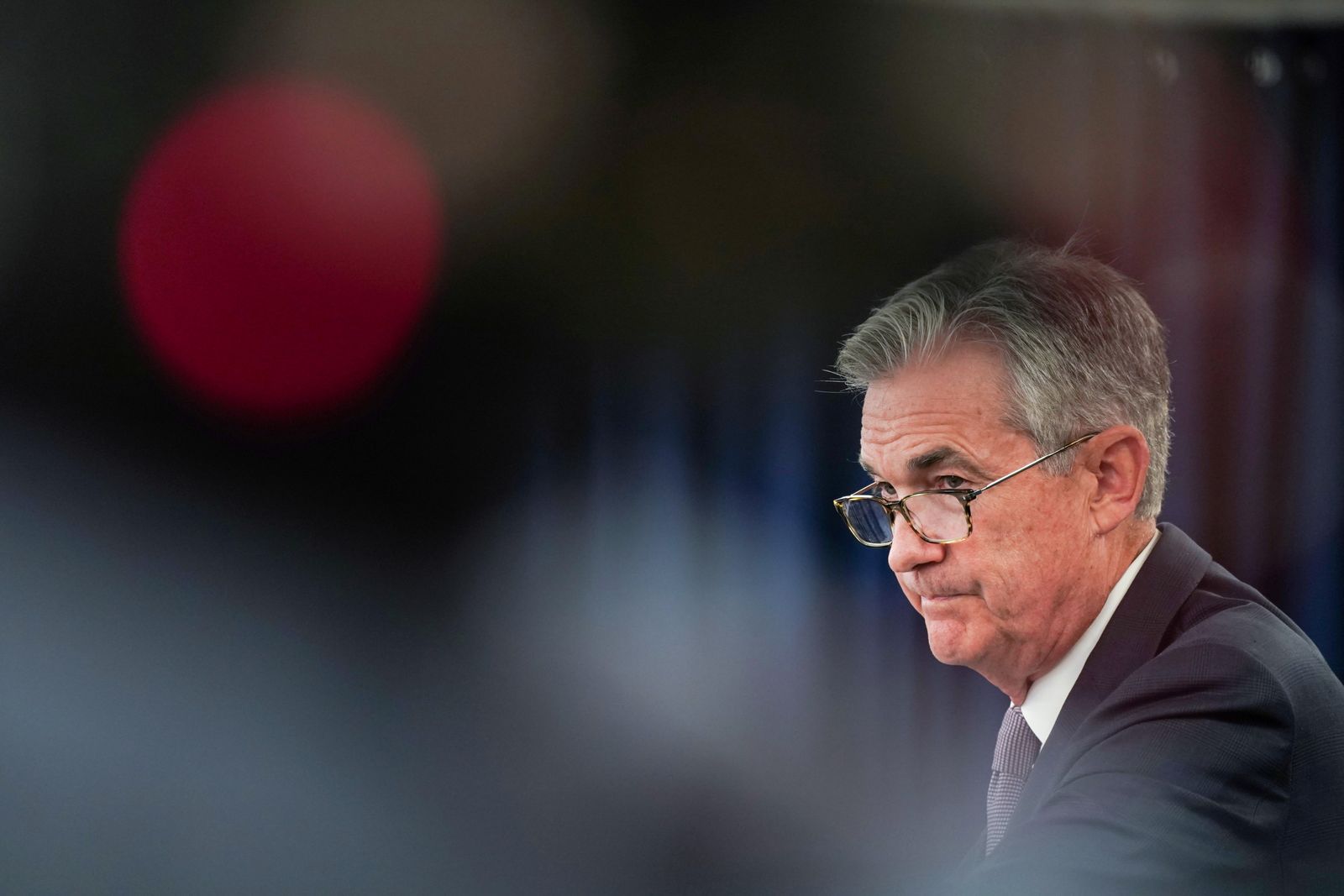