A stampede of mythical proportions

There is more to life than blitzscaling

If you want to go unicorn spotting, take a turn around the brand-new park on top of San Francisco’s Transbay bus terminal. This is not because it is perched on a spectacular, undulating building that itself looks quite like a mythical beast (Moby-Dick, in this case) nor because its tastefully planted flora, all native to flower-power California, offer a particularly enticing equine habitat. It is just that, as a would-be icon of San Francisco’s business district, the park is conveniently placed for looking out on their corporate headquarters.

There are 88 privately held startups worth more than $1bn each in the San Francisco Bay Area, more than in any other region in the world, and a fair few of them, including Slack, a corporate messaging service, and Instacart, a delivery firm, are hard by the Transbay terminal. You can’t quite see the headquarters of Lyft and Uber, two ride-hailing services, from its leafy roof, but were you to climb the swanky Millennium Tower next door you could. 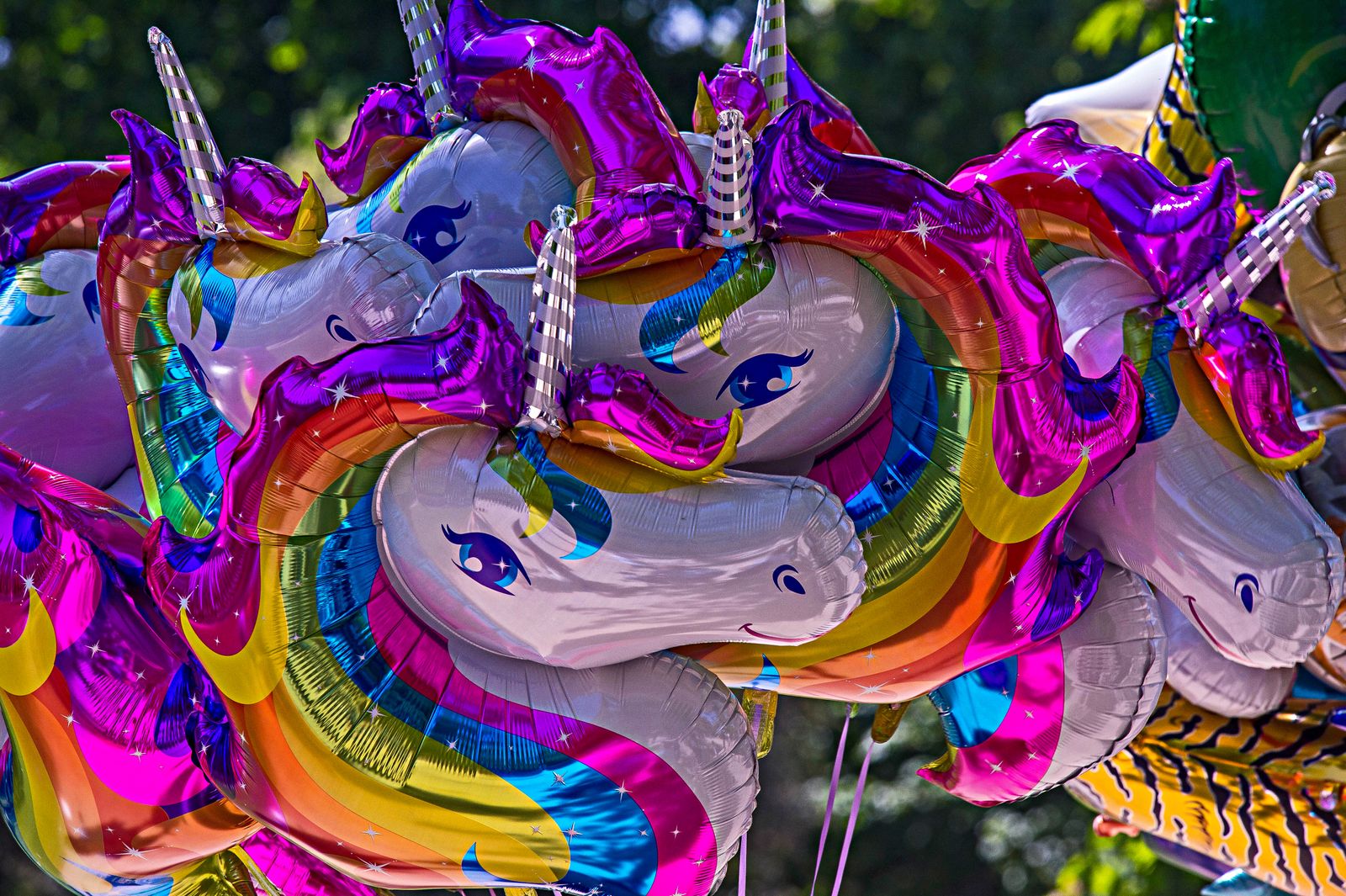