A tale of two social networks

And that makes for differing attitudes to politics

Big egos butting heads has been a constant theme of the technology industry. When the personal computer was still young, Microsoft’s Bill Gates, a super-pragmatist, was pitted against Apple’s Steve Jobs, an extreme aesthete. In business software, a later duel was fought between Oracle’s Larry Ellison and SAP’s Hasso Plattner, who locked horns because they were so alike. The latest clash is in social media, between Twitter’s Jack Dorsey and Facebook’s Mark Zuckerberg—one a hands-off new-ager with a taste for fasting and ice baths, the other an absolutist ruler on a mission to bring the world closer together.

This difference in personality, as well as in their politics, undoubtedly played a role when Mr Dorsey allowed Twitter to flag two recent tweets from President Donald Trump as unacceptable: one for its falsity, the other for glorifying violence. Mr Trump immediately shot back, threatening in a hastily issued executive order to rein in social media, but not before Mr Zuckerberg had appeared on television to protest that he did not want to be the “arbiter of truth” and would never follow Twitter’s lead. 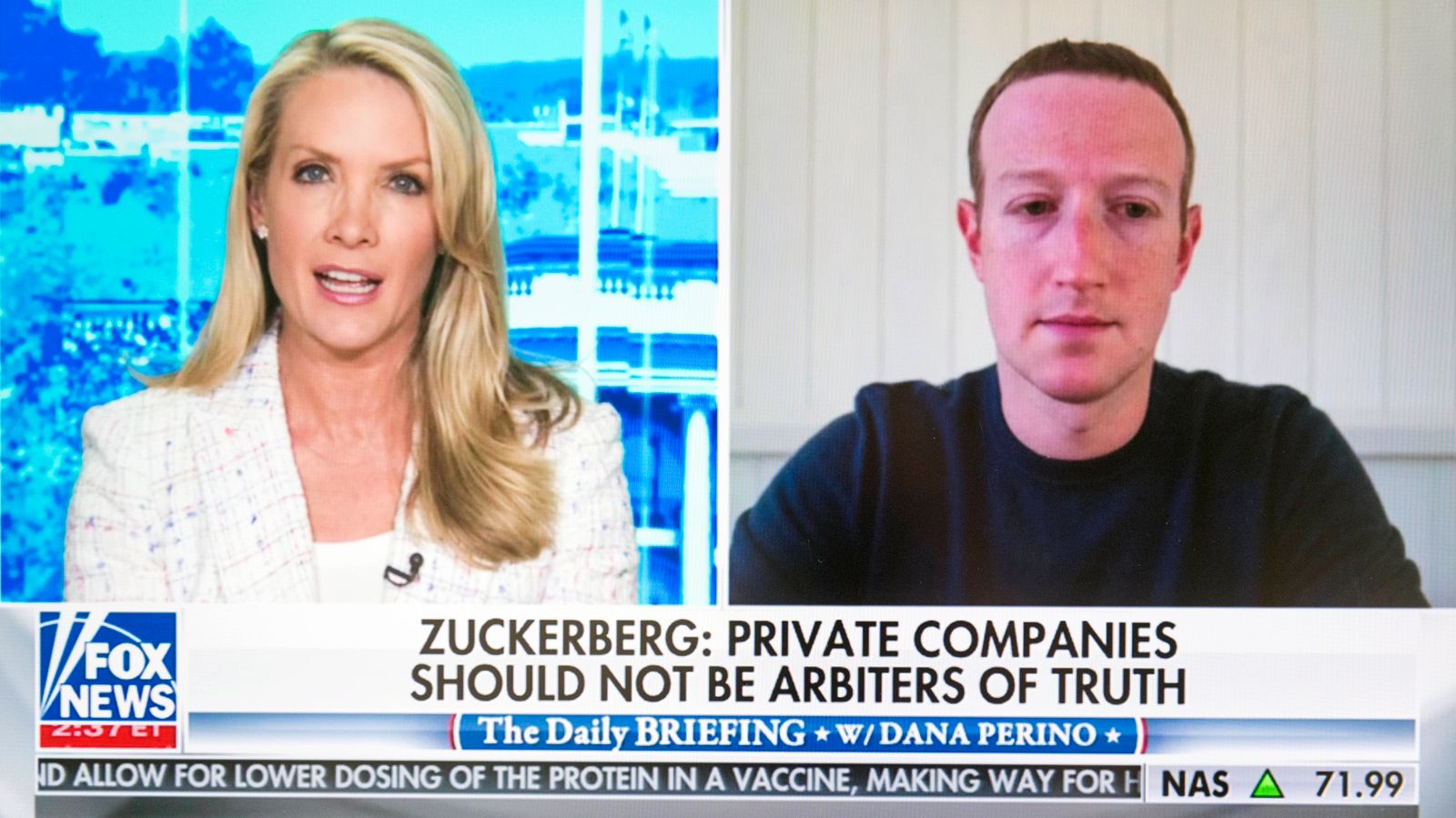