Could you build a better TikTok?

"Amainstream giant goes countercultural.” That is how the technology press described the decision in the early 2000s by IBM, then a paragon of corporate it, to back Linux, an obscure operating system written by a ragtag collection of activist coders. In the event, the unnatural combination wound up being a match made in computing heaven. It turned Linux into a serious rival to Microsoft’s Windows, then the dominant operating system, and justified the decentralised way that Linux had been developed. This benefited IBM and fuelled the rise of cloud computing, which is mostly powered by Linux and similar "open source” software.

The tech industry may soon witness a similarly curious pairing. Microsoft and Oracle, a big software firm, are—along with other, less serious suitors—fighting over TikTok, a Chinese-owned short-video app. Its sale is far from assured. But if a deal were struck it too could prove momentous, this time as a chance to redefine how big online platforms are run. TikTok could become the Linux of social media—and a model for others. 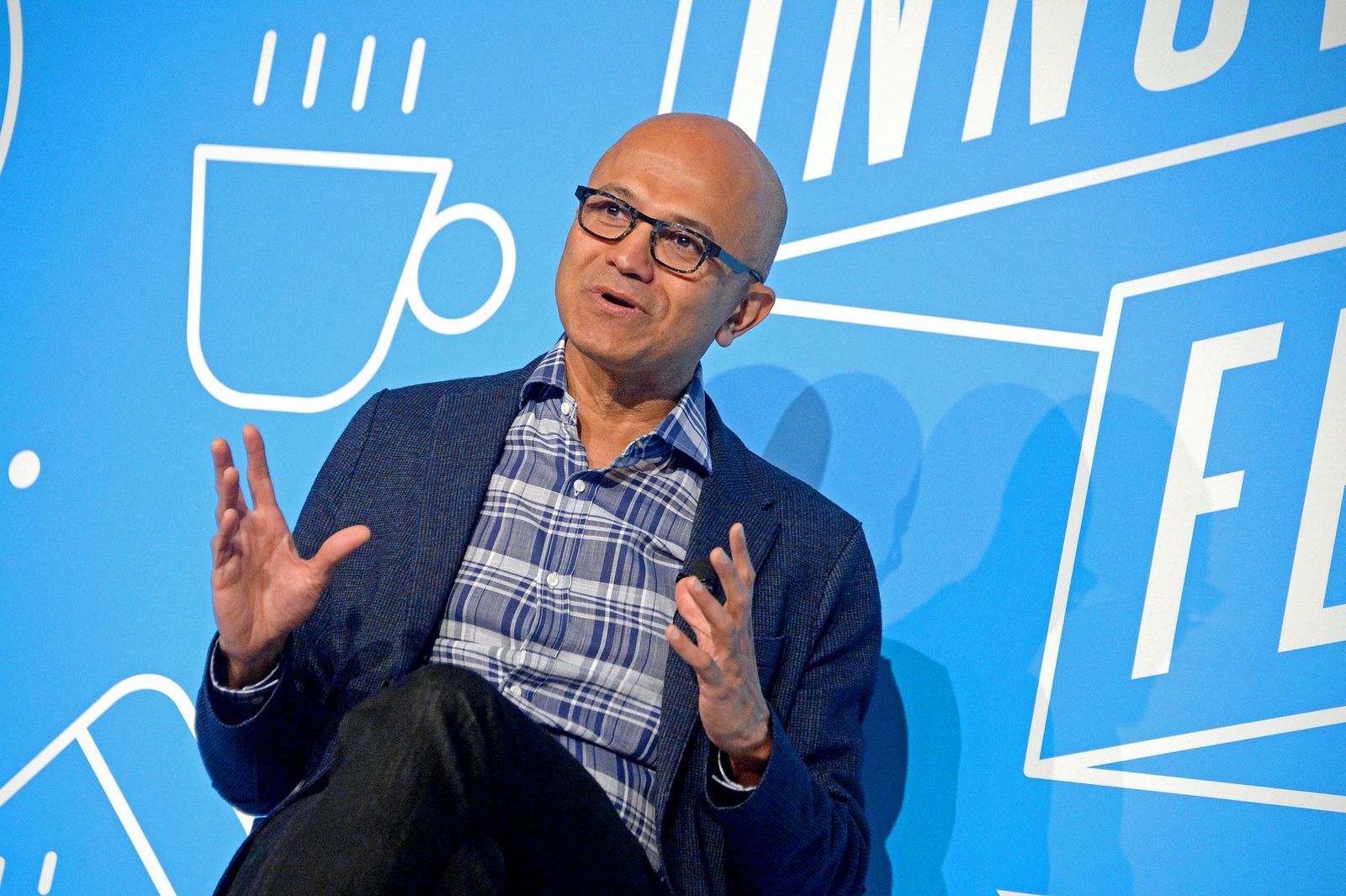