China’s internet titan has had a bruising 2018

Its boss, Pony Ma, has shaken things up in time for its 20th anniversary

“Who is killing Tencent?” was the headline of an article on a Chinese business news site this autumn. Those sharing the link on WeChat, a social-media and payments service that is the crown jewel of the Chinese technology giant, see something else: “This title contains exaggerated and misleading information”. The swap is ostensibly the result of a move by Tencent in April to sanitise content, after a crackdown on popular online platforms by government regulators, but is also self-serving. Scoffing WeChat users circulated the article just to highlight the switch.

It would be no surprise if Tencent were feeling touchy as it approaches its 20th anniversary on November 11th. Its shares, traded in Hong Kong since 2004, have fallen by 28% in 2018 (see chart). This time last year it was the first Asian company to be worth half-a-trillion dollars, hitting a record valuation in January of $573bn. It has since shed $218bn, roughly equivalent in value to losing Boeing or Intel. Other Chinese internet stocks have fared worse than Tencent, among them NetEase, a gaming rival, and jd.com, an e-commerce firm. But even so, the drop stands out. 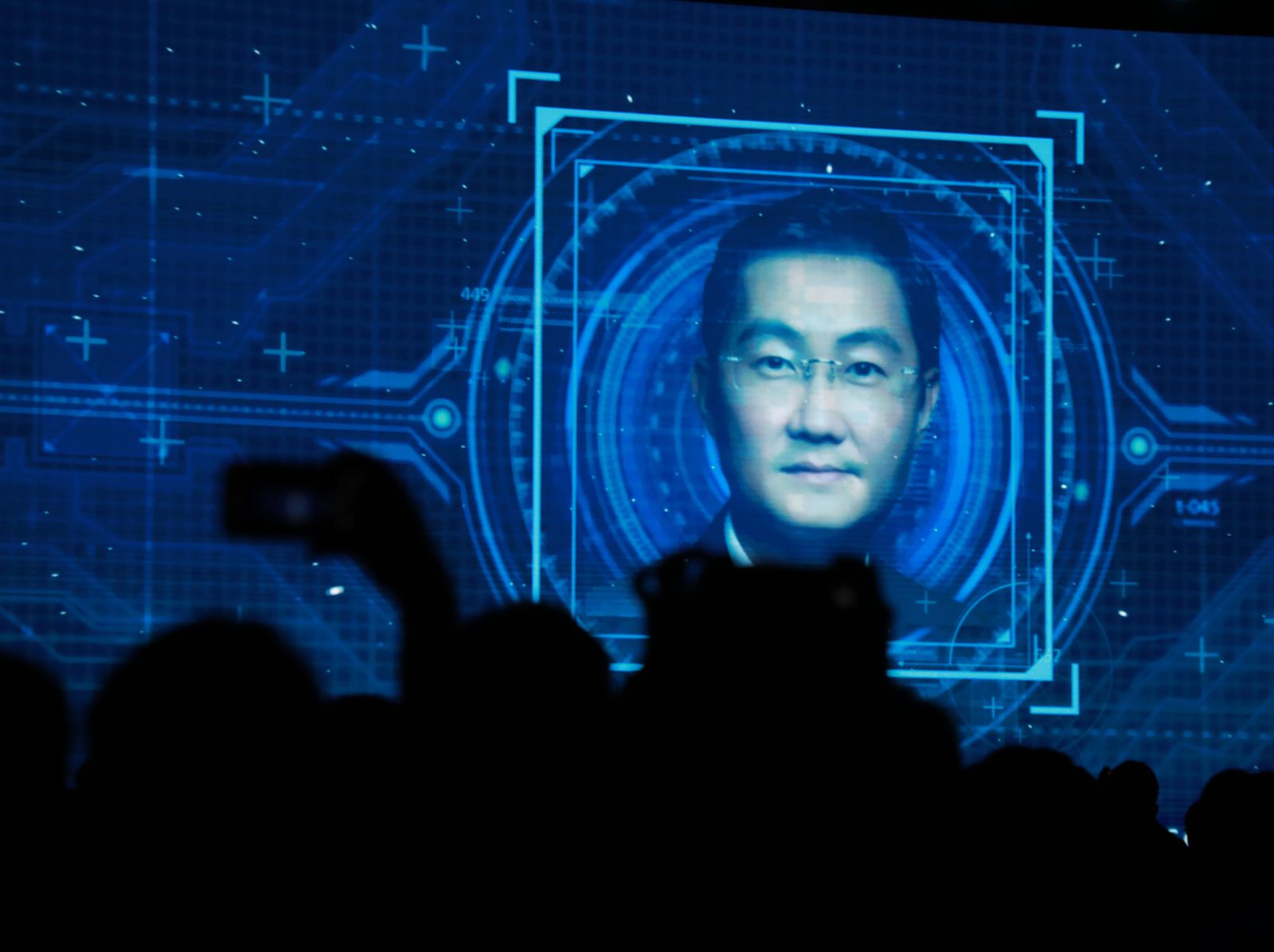