Just how big in media does Apple want to be?

The world’s most valuable company can afford a few jokes at its own expense. In the past year the tech colossus has raked in $366bn in revenue, a third more than in 2020. On January 3rd its market capitalisation briefly exceeded $3trn (see chart 1). The mere billions that it is investing in media, including a new television show hosted by Mr Stewart, represent pocket change to the Silicon Valley giant. 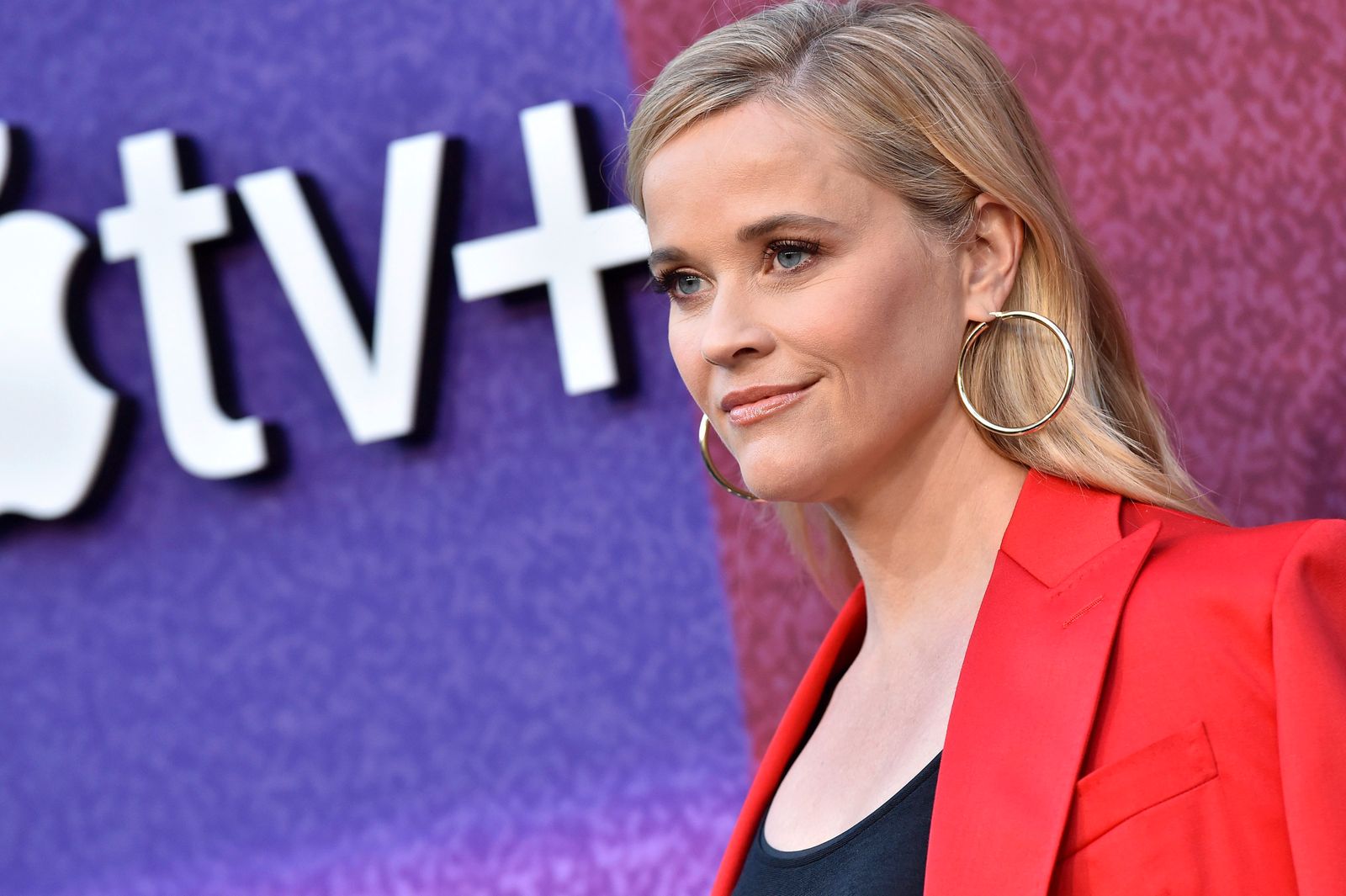 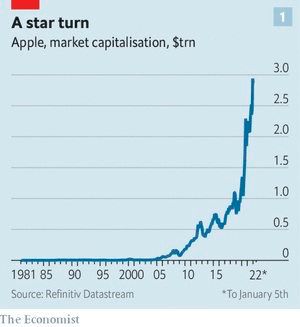