Today’s small, limited and finicky machines may yet have business uses

Big, stable quantum computers would be useful devices. By exploiting the counterintuitive properties of quantum mechanics they could perform some calculations (though only some) faster than any conceivable non-quantum machine.

For one thing, they would probably be much more rapid than any classical computer at searching a database—an elemental operation with a thousand uses. They would be quicker at more specific tasks, too. Precisely simulating all but the simplest chemical reactions is mathematically intractable for any non-quantum computer, no matter how huge. A quantum computer could do this, aiding the development of drugs, catalysts and batteries. Quantum computers would also speed up the analysis of optimisation problems, which try to find the best way to juggle many variables in order to maximise a particular outcome. That would be a boon to the transport industry (by finding efficient routes) and to finance (by maximising profits given a set of constraints). Boston Consulting Group (BCG), a management consultancy, foresees quantum computers improving the operating income of their users by between $450bn and $850bn a year by 2050. 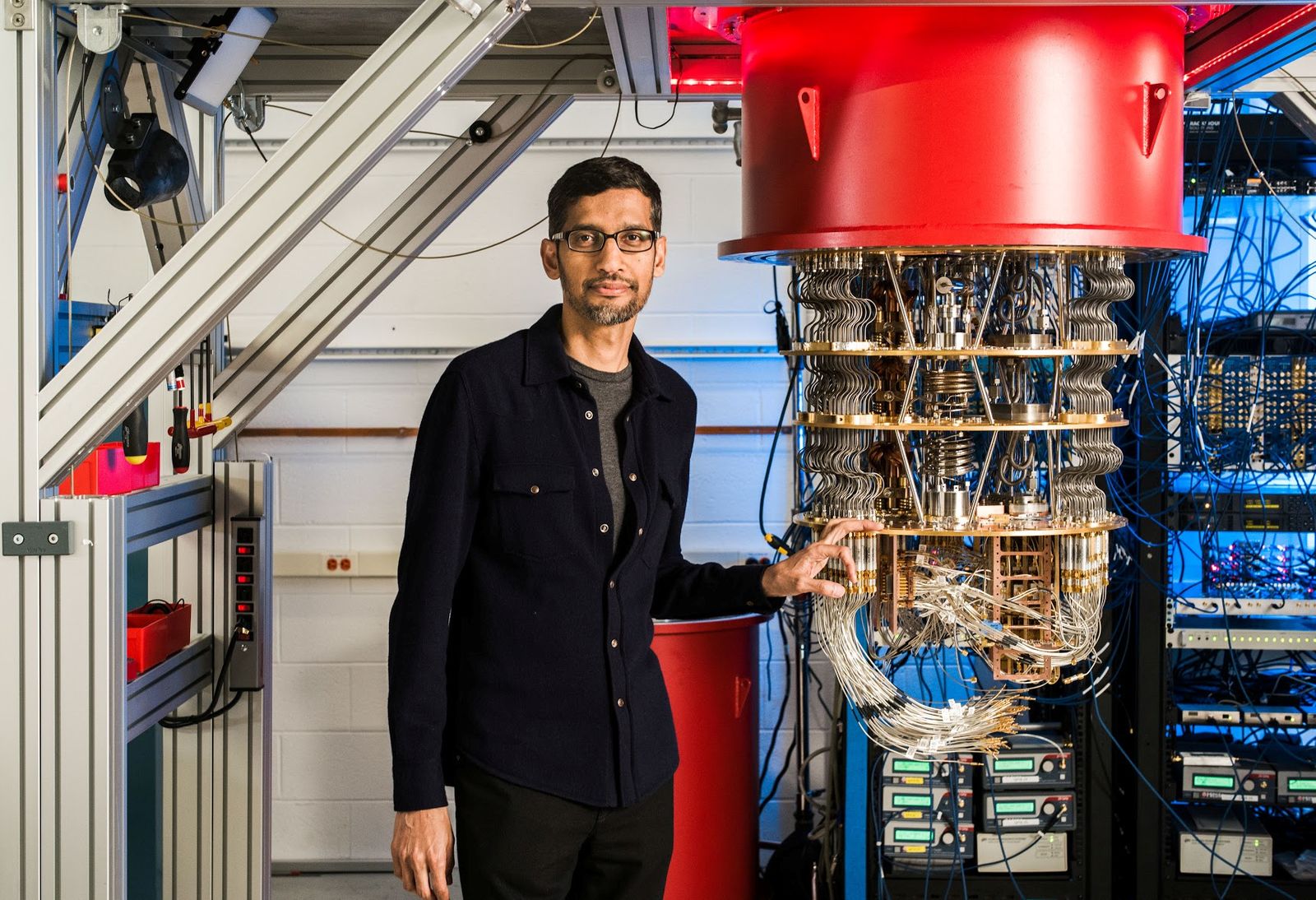