The finance industry has had a long and profitable relationship with computing. It was an early adopter of everything from mainframe computers to artificial intelligence (see timeline). For most of the past decade more trades have been done at high frequency by complex algorithms than by humans. Now big banks have their eyes on quantum computing, another cutting-edge technology.

This is the idea, developed by physicists in the 1980s, that the counter-intuitive properties of quantum mechanics might allow for the construction of computers that could perform mathematical feats that no non-quantum machine would ever be capable of. The promise is now starting to be realised. Computing giants like Google and IBM, as well as a flock of smaller competitors, are building and refining quantum hardware. 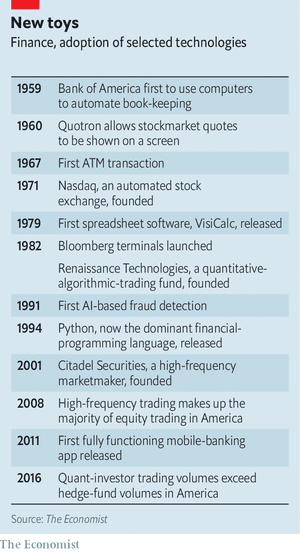 Quantum computers will not beat their classical counterparts at everything. But much of the maths at which they will excel is of interest to bankers. At a conference on December 10th William Zeng, head of quantum research at Goldman Sachs told the audience that quantum computing could have a "revolutionary” impact on the bank, and on finance more broadly. 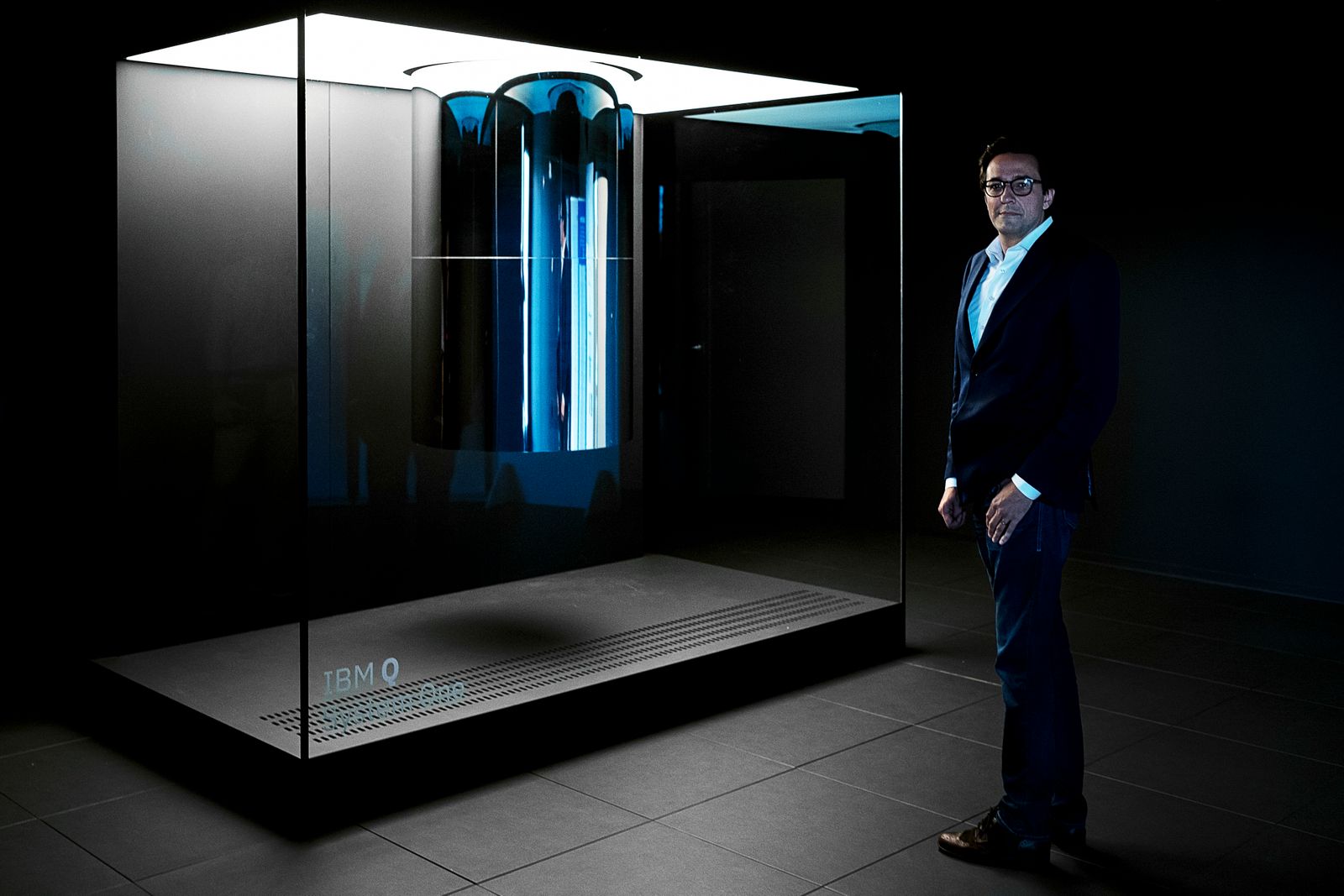