There is nothing quite like a captive audience. When Sony, a Japanese electronics giant, reported its latest set of quarterly results on October 28th, the star performer was the firm’s video-gaming division, which makes the PlayStation line of consoles. Had it been a normal year, revenues would probably have been down, because Sony’s current model—the PlayStation 4—is coming to the end of its life.

But in a year marked by lockdowns and working from home, gaming revenue instead grew by 11.5% year-on-year (and operating profits by 61%) as housebound consumers reached for their controllers. Sony is not alone. Microsoft, its gaming arch-rival, released its own results the day before. Its Xbox One console is similarly superannuated, yet revenues jumped by 30%. The good times have been repeated across the industry (see chart). 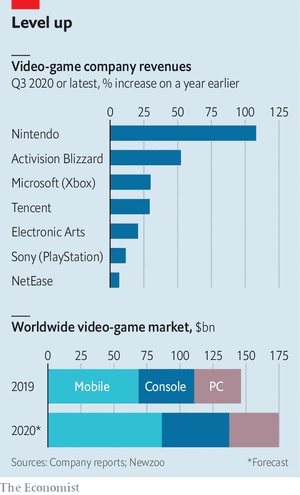 Most forecasters expected covid-19 to boost the video-gaming business. The pandemic has given a filip to other forms of indoor entertainment, from board games to video-streaming to books. But the scale of the surge has caught industry-watchers by surprise. Tony Habschmidt, head of consulting at Newzoo, a games-industry analytics firm, says that when the pandemic began, his company predicted a boost of around $2bn to industry revenues on top of its existing forecasts. The latest figures, he says, suggest the real figure has been nearer $17bn. Newzoo now reckons industry revenues will reach $175bn this year, a rise of 20%. Even for an industry that had been growing by 9% annually, 2020 has been a barnstorming year. 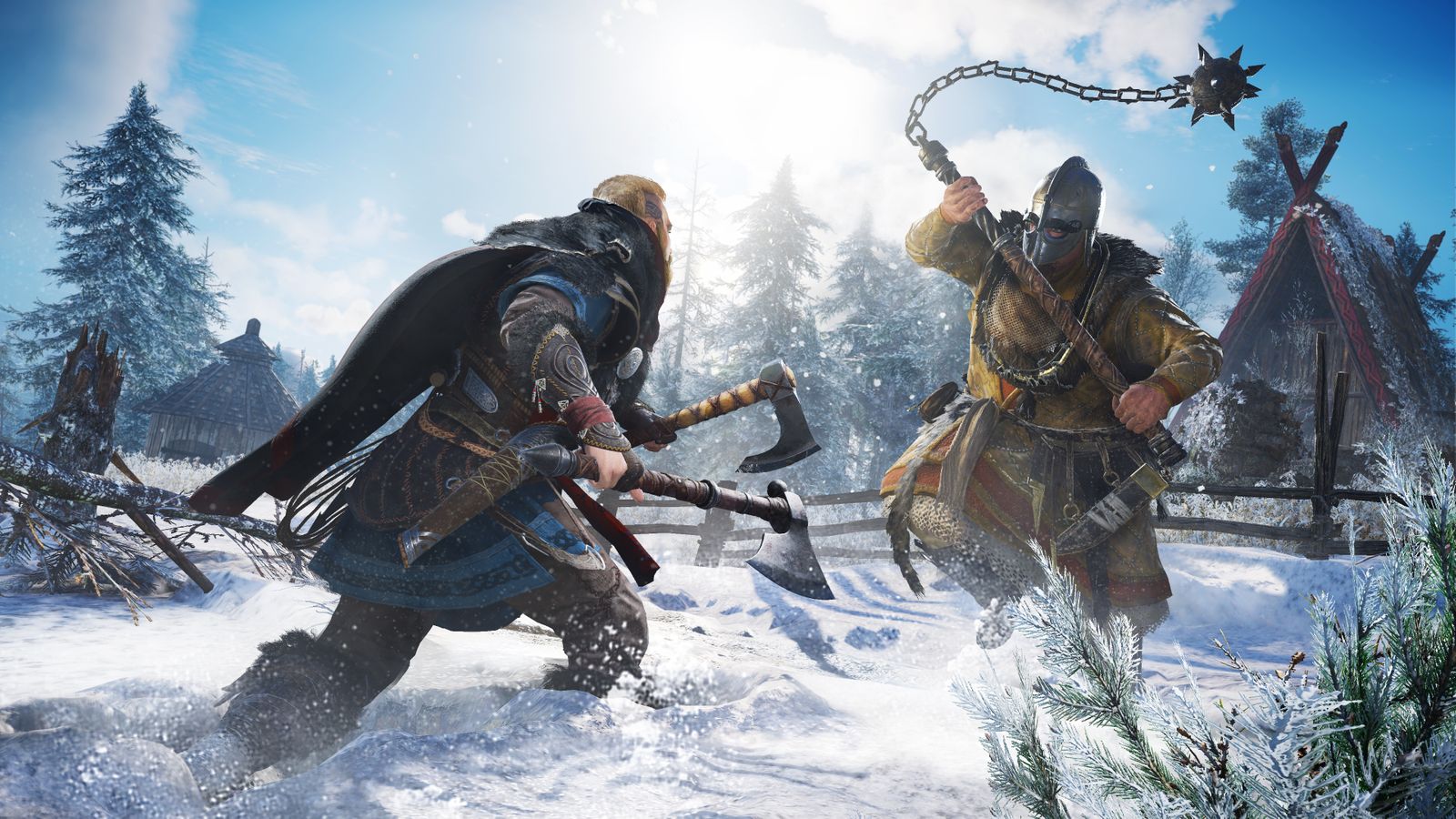