Can Pat Gelsinger turn Intel around?

The giant chipmaker’s new boss has his work cut out

"Success breeds complacency. Complacency breeds failure. Only the paranoid survive.” So said Andy Grove, the Hungarian emigré who helped turn Intel from a scrappy startup in the 1960s into the firm that did more than any other to put the "silicon” in Silicon Valley. They will be ringing in the ears of Pat Gelsinger, Intel’s new boss, who took over on February 15th. He takes the helm of a company that looks, from some angles, to be in rude health. With $78bn in revenue in 2020, it is the world’s biggest chipmaker by sales. It has a 93% share of the market for powerful—and lucrative—chips that go into data-centre computers, an 81% share in desktop PCs, and operating margins of around 30%. 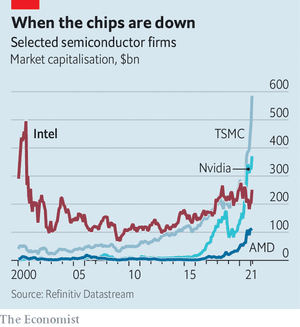 Yet Intel’s share price has underperformed those of rivals. Nvidia, a firm with one-seventh of Intel’s revenues, has a market capitalisation, at $370bn, that is half as high again (see chart). The manufacturing technology on which much of Intel’s success was built has fallen behind. It has missed the smartphone revolution. Some of its big customers, such as Apple and Amazon, are turning into competitors. Mr Gelsinger inherits quite the in-tray, then. 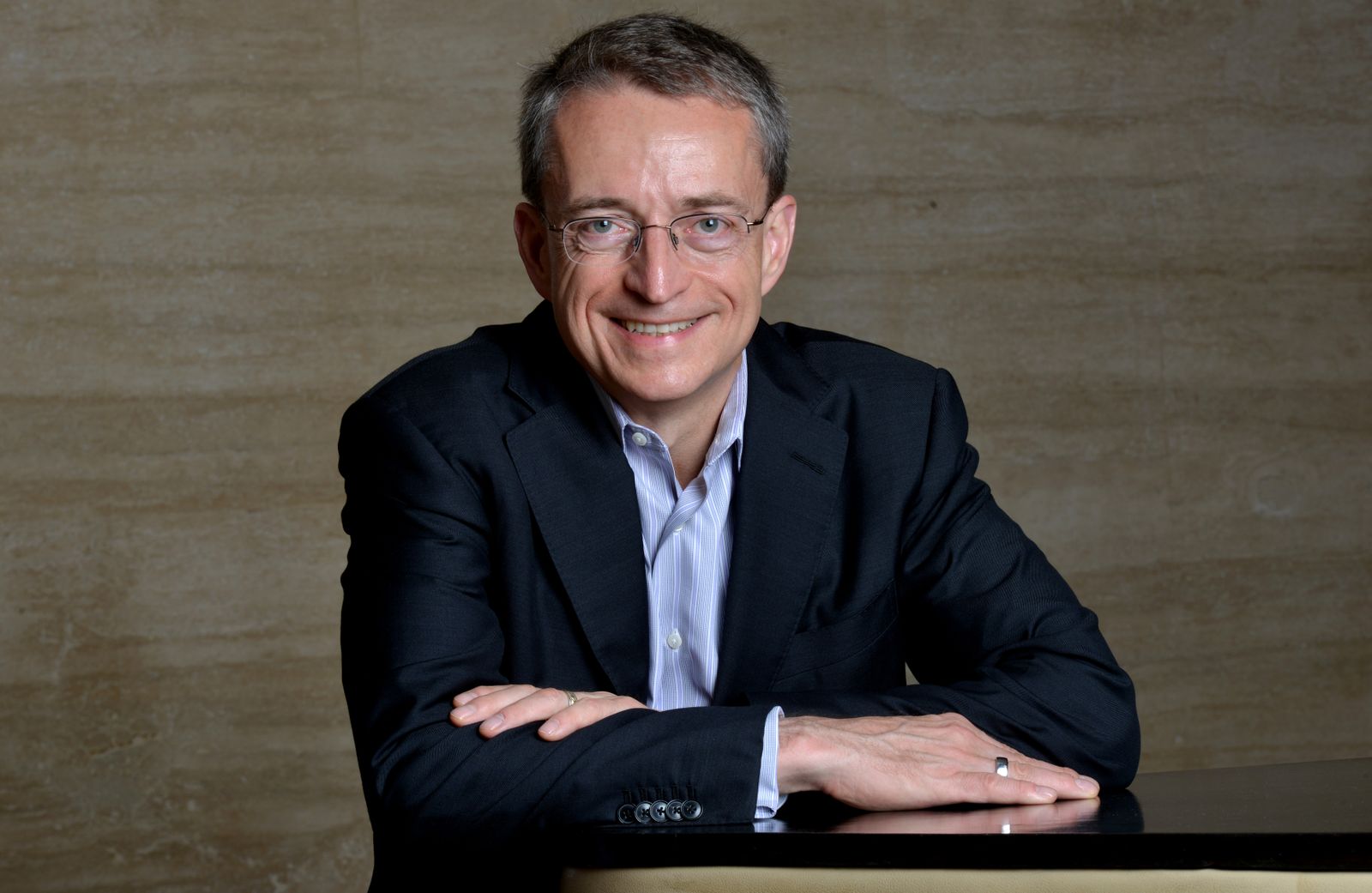