Can TikTok help Oracle stay relevant in the cloud-computing age?

The corporate-software giant has a few things going for it. But it faces stiff competition

Larry who? A few weeks ago asking a young tech worker in Silicon Valley about Larry Ellison, co-founder, former boss and now chief technology officer of Oracle, might have elicited blank stares. More surprising, given that his company is still the world’s second-largest software-maker, a follow-up question might have been: "Remind me what Oracle sells?”

Being treated like a has-been must have irked the 76-year-old Mr Ellison. In Oracle’s heyday 20 years ago he was Silicon Valley’s best-known rogue billionaire—yesteryear’s Elon Musk. "The Difference Between God and Larry Ellison”, one of the many books written about the firm and its colourful founder, was subtitled "God Doesn’t Think He Is Larry Ellison”.

Now he and his firm are back in the headlines, thanks to something that, in software terms, is about as far from Oracle’s bread and butter of corporate databases as jelly beans are from white toast. Its deal to team up with TikTok has made its brand recognisable even to many teenagers—the main clientele of the Chinese-owned video-sharing platform. Whether the notoriety lasts more than 15 seconds, the length of a typical TikTok video, is another matter. 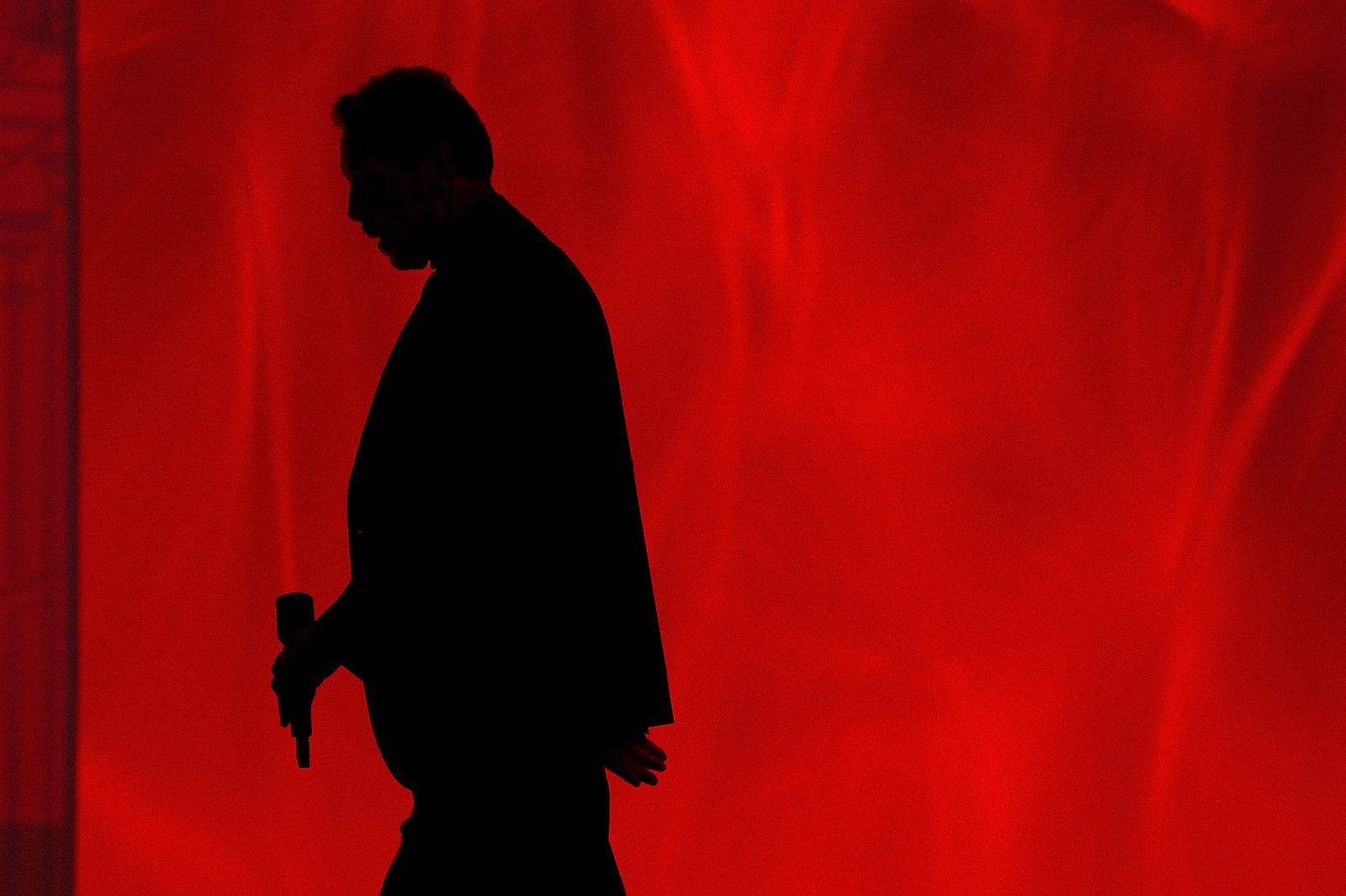