MercadoLibre is a wannabe Alibaba

Since your columnist first moved to a debt-ridden Latin America in the 1980s, he has seen many aspects of business in the region change for the better. Two have not. The first is the plethora of small businesses, from family-run corner shops and ice-cream parlours to hardware stores, that by and large are as scruffy as they were back then, eke out a meagre existence and remain stubbornly cash-only (even if cashiers still struggle to work out how much change you are due). The second is a visit to a bank, where, it sometimes seems, the only people who get what they need are those with a stocking over their head and an Uzi in their hands.

The two traits reinforce each other. Small businesses fail to modernise because they struggle to tap credit. Oligopolistic banks feel vindicated in not caring a hoot about firms stuck in the past. The resulting lack of dynamism among the small and medium-sized firms that account for more than 99% of enterprises in Latin America is a brake on economic activity. With covid-19 still wracking the region, the vulnerability has become worse. Total or partial lockdowns as well as fear of contagion and a deep recession have put many of the region’s smaller businesses in mortal danger. 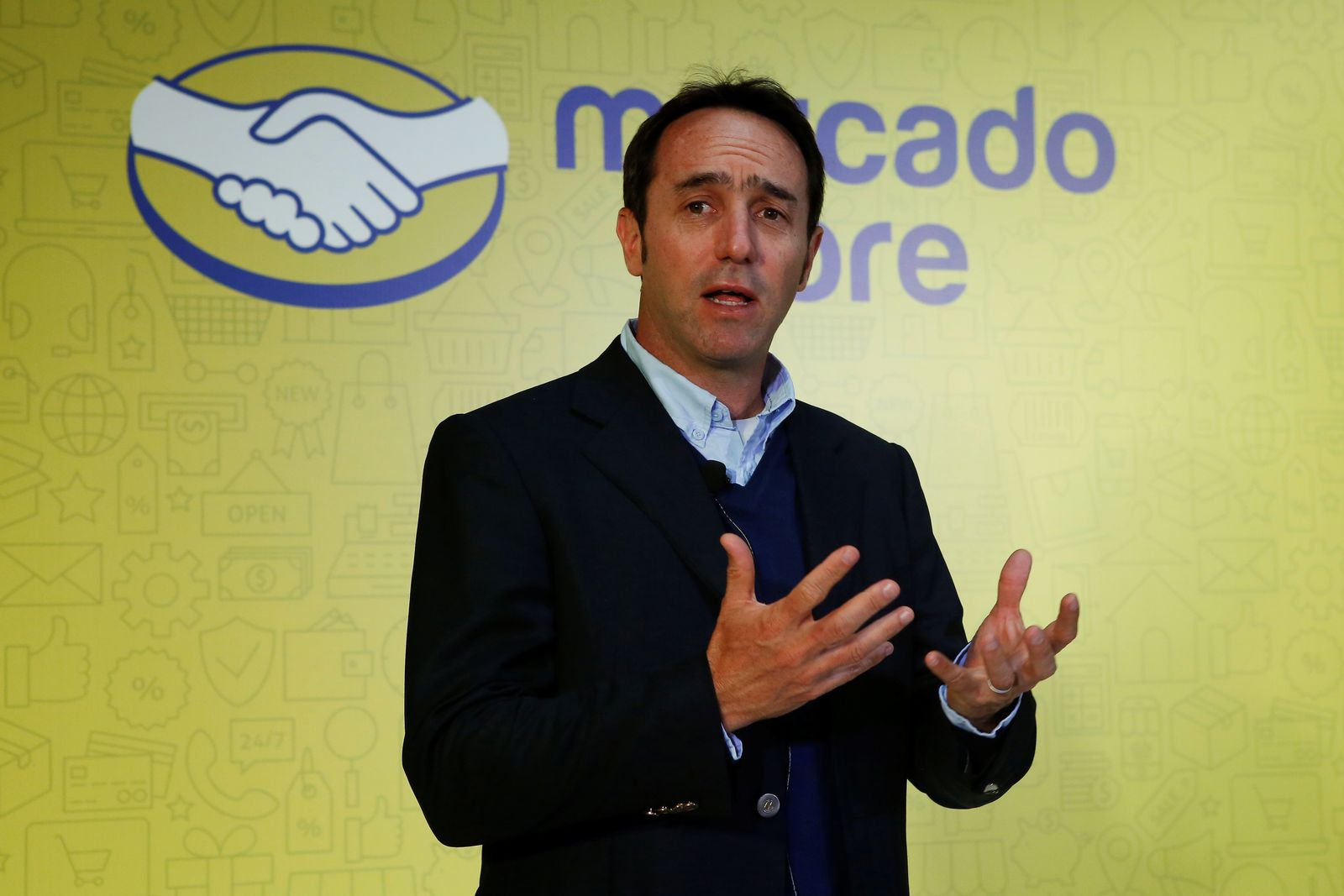