Google’s problems are bigger than just the antitrust case

As the computing conglomerate has grown, so too have the risks that it becomes more like a conventional company

To get a good look at Google, climb a barren hill in front of the online giant’s Silicon Valley headquarters—or rather, both of them. To the right lies the old hq, a clump of low-slung office buildings ringed by dozens of similar boxes. To the left a brand-new corporate centre is rising. From outside it resembles an oversized circus tent, but the inside is still undetermined: pillars, wooden panelling and hardly any walls. The bare-bones structure is meant to provide architectural flexibility. This will come in handy in a post-pandemic world in which offices will look quite different. "We’ll get a chance to reimagine it,” says Sundar Pichai, the boss of both Google and its parent company, Alphabet. And just as the bricks-and-mortar structure is changing, the organisation is in transition, too.

When Mr Pichai took over as chief executive of Google in August 2015, after it became the core of the newly formed Alphabet, the online-search-and-advertising business had annual revenues of $66bn and net income of $14bn. By the time Sergey Brin and Larry Page, Google’s founders, handed him the reins of Google’s parent company last December his division was raking in profits of $34bn on sales of $161bn—and Alphabet was worth almost twice as much as four years earlier. 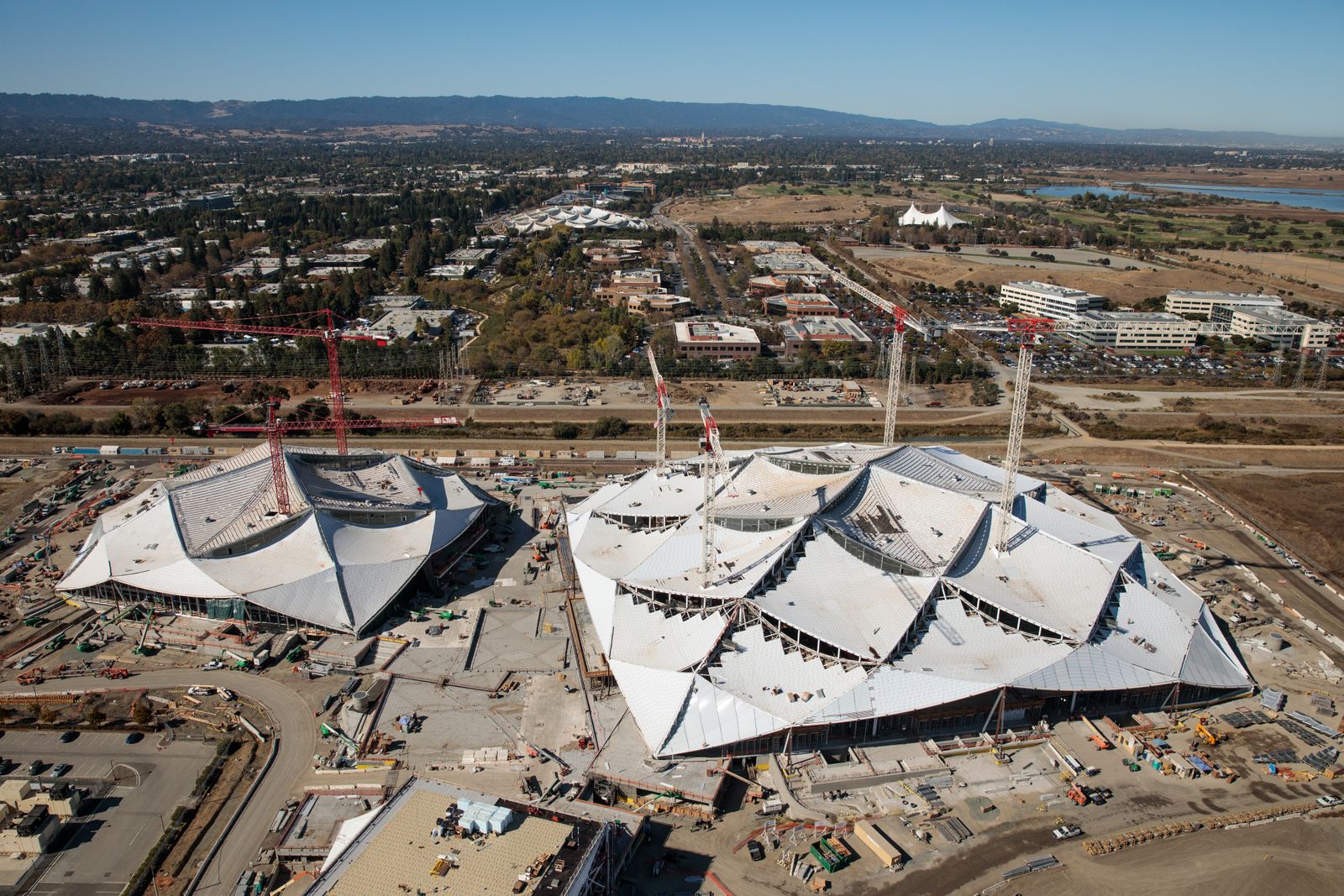