The search for ET hots up

If life exists beyond the solar system, science may find it soon

Teegarden’s star is a tiny, dim object in the zodiacal constellation of Aries. It has a tenth of the sun’s mass and emits most of its light in the infrared part of the spectrum. That makes it too faint to see with the naked eye, even though it is only 12 light-years away. So far, so unremarkable. But when astronomers at Calar Alto Observatory, in Spain, started scrutinising it, they spotted tiny wobbles in its motion. In 2019, after three years of careful measurement, they concluded that these are a consequence of the gravitational fields of two planets tugging the star around. The innermost, Teegarden b, has roughly the same mass as Earth, receives a similar amount of illumination from its host star and is probably rocky.

At the moment, Teegarden b tops the Habitable Exoplanets Catalogue (HEC), a list of planets beyond the solar system maintained by Abel Méndez and his colleagues at the University of Puerto Rico, Arecibo. They are looking for Earthlike worlds which, among other things, lie in the zones around stars that might support terrestrial-type life. This means, in practice, planets that are the correct distance from their parent stars to be able to maintain liquid water on their surfaces without that water either freezing or boiling. For water, the medium in which biochemical reactions take place on Earth, is assumed to be a precondition for the existence of life elsewhere, too. 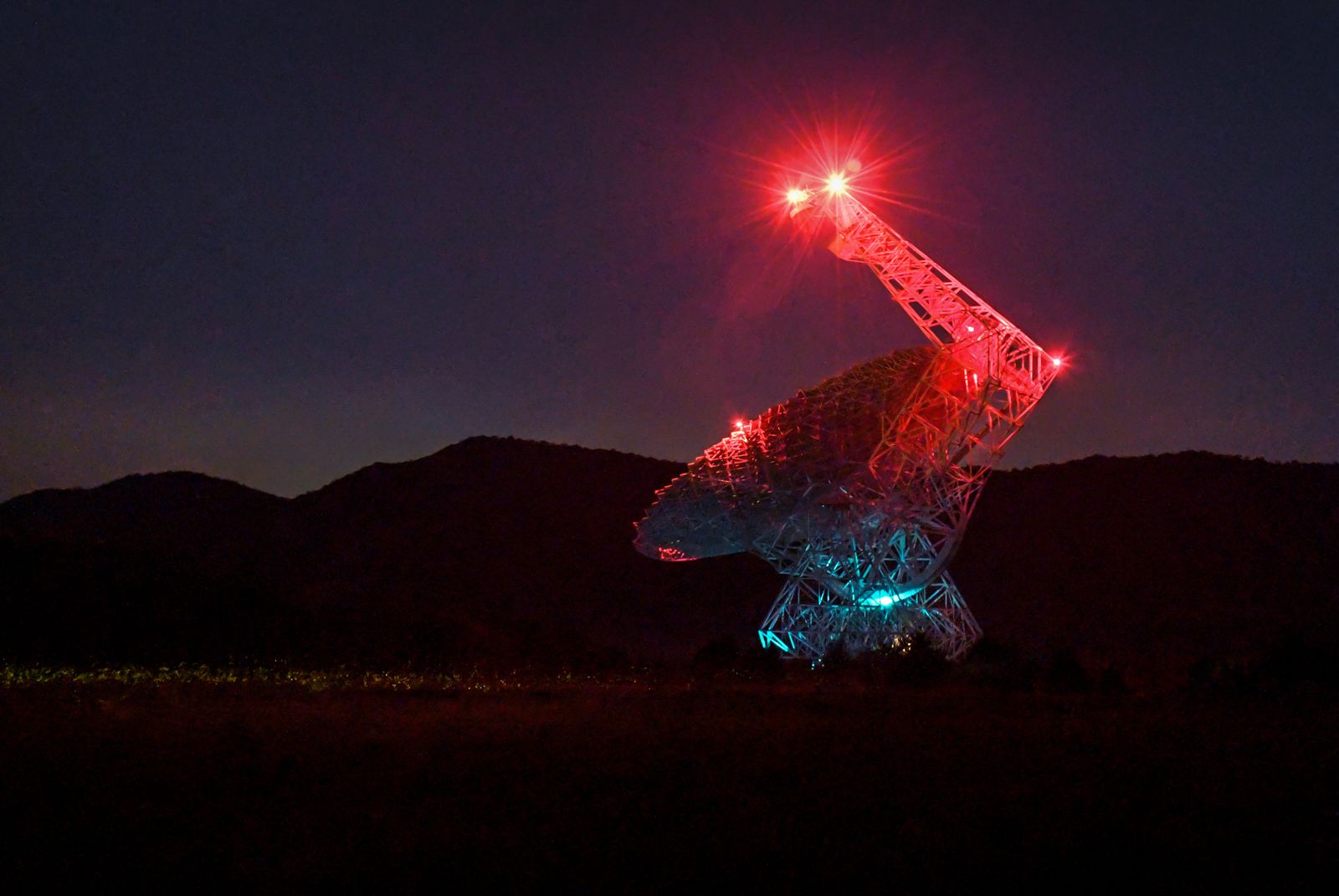