Queen of the colony

What Ant Group’s IPO says about the future of finance

In the staid world of Chinese banking, it is rare for executives to voice public criticism. So Jack Ma, the founder of e-commerce giant Alibaba, made headlines in 2008 when he bemoaned how hard it was for small businesses to get loans: "If the banks don’t change, we’ll change the banks.” He has not repeated his warning since then. He has not needed to.

Through Ant Group, which began life as a payments service on Alibaba, Mr Ma’s impact on the Chinese financial system has been profound. Ant has helped establish China as the world leader in digital transactions, given entrepreneurs and consumers far greater access to loans, and changed the way that people manage their money. It is now a giant in its own right. Over the past year it counted more than 1bn active users. Last year it handled 110trn yuan ($16trn) in payments, nearly 25 times more than PayPal, the biggest online payments platform outside China (see chart 1). 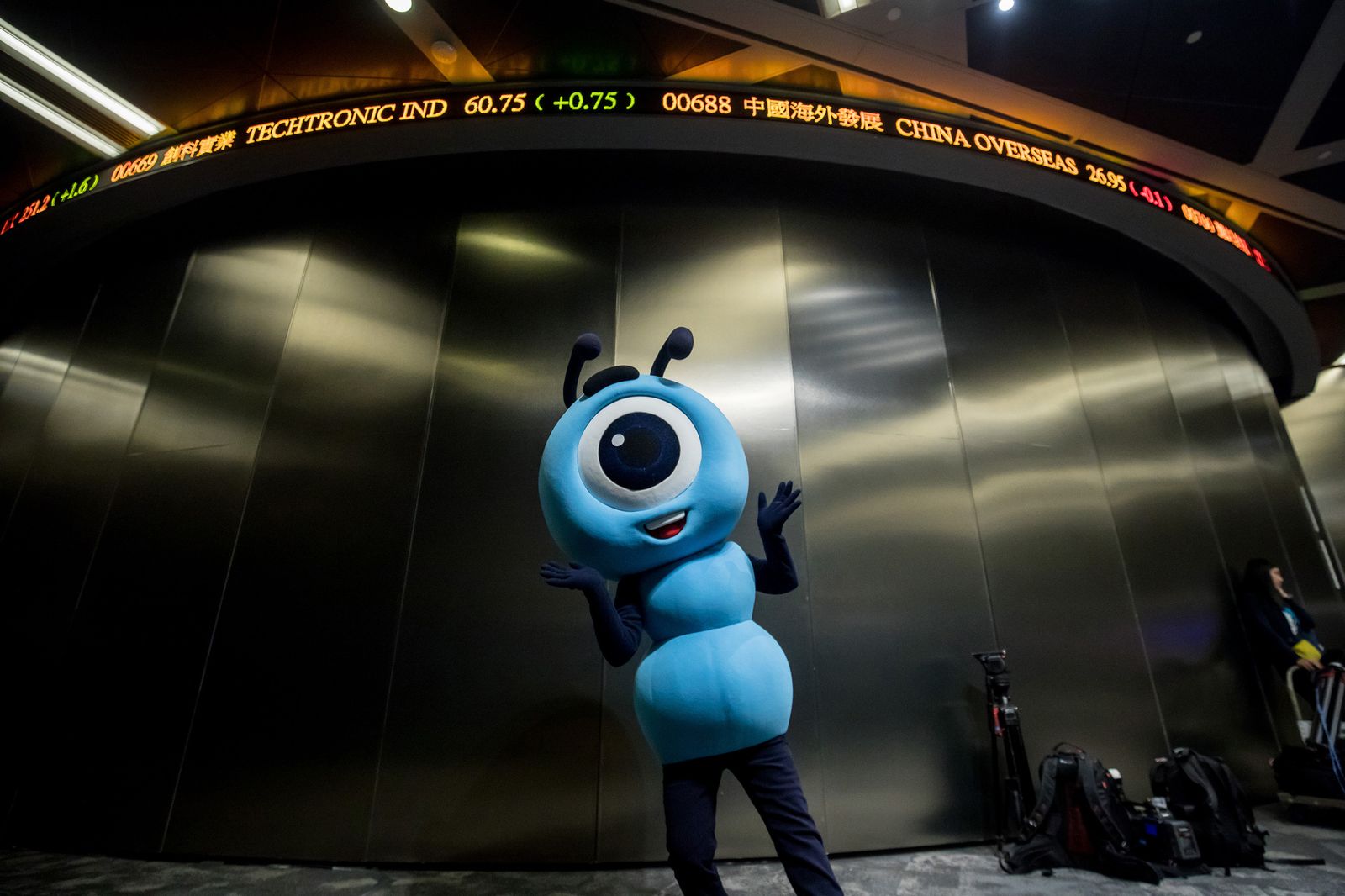