The geopolitics of 5G

In Europe, however, there exists a mixed response to the Chinese telecoms-equipment giant

On may 15th the American government announced a startling escalation in its campaign against Huawei, a Chinese company which is the largest provider of telecoms equipment in the world. American politicians and officials have long expressed concerns that mobile networks which rely on Huawei could allow snooping and sabotage by China. In May 2019, citing alleged violations of sanctions against Iran—charges Huawei denies—America used powers designed to stop the transfer of military technology to bar the company from receiving American components vital to the systems it sells.

Those measures had loopholes: suppliers could keep on selling Huawei many components as long as they were made in facilities outside America. So this year America targeted the whole supply chain: as of September it will be seeking to stop companies around the world from using software or hardware that originally comes from America to manufacture components based on Huawei’s designs. 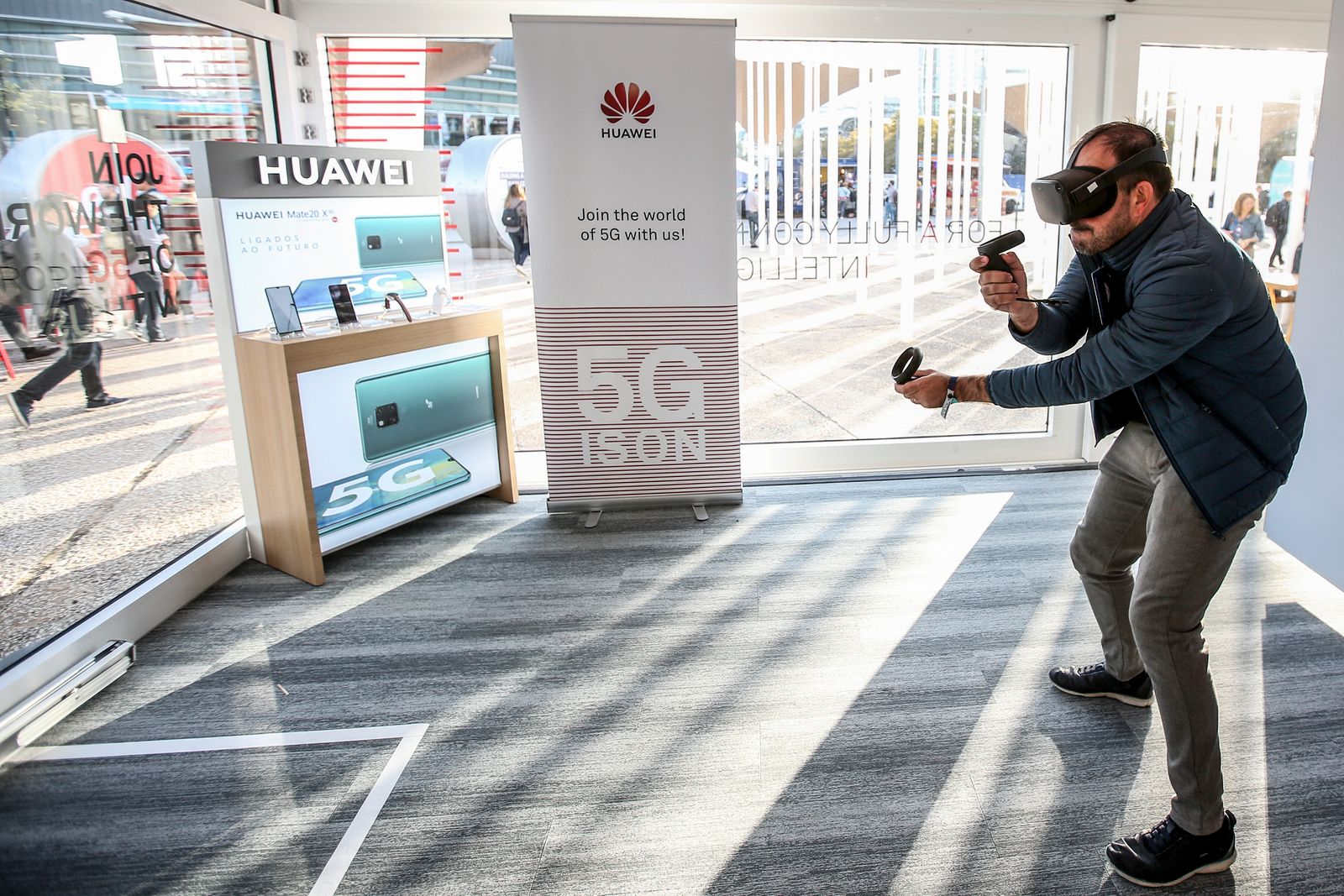