Credit-rating agencies are back under the spotlight

This time is different from the financial crisis—sort of

In times of financial plenty credit ratings go largely unnoticed. In downturns, though, they attract more scrutiny—and are often found wanting. The dotcom crash of 2000-01 exposed ratings of some erstwhile corporate stars, including Enron, as nonsense. Worse was to come in the financial crisis of 2007-09, which the three big rating agencies—Moody’s, S&P and Fitch—helped cause by trading reputation for profit and giving implausibly high marks to securitised mortgages. An official report on the crisis branded the agencies “essential cogs in the wheel of financial destruction”.

It is, then, no surprise that the ratings oligopoly faces another potential backlash, now that an even bigger pile of debt threatens to go sour, thanks to covid-19. Eyebrows have been raised as the agencies have rushed to mark down bonds and loans of all types. The pace of downgrading in March was the fastest recorded. As of May 5th, S&P had downgraded or put on negative watch a fifth of the corporate and sovereign issuers that it rates, in response to the virus and a tumbling oil price—and over three-fifths in the worst-hit industries, such as cars and entertainment. This burst of activity is stoking a familiar suspicion: that the rating firms let their standards slip in the go-go years, only to scramble belatedly to make amends once markets turned. 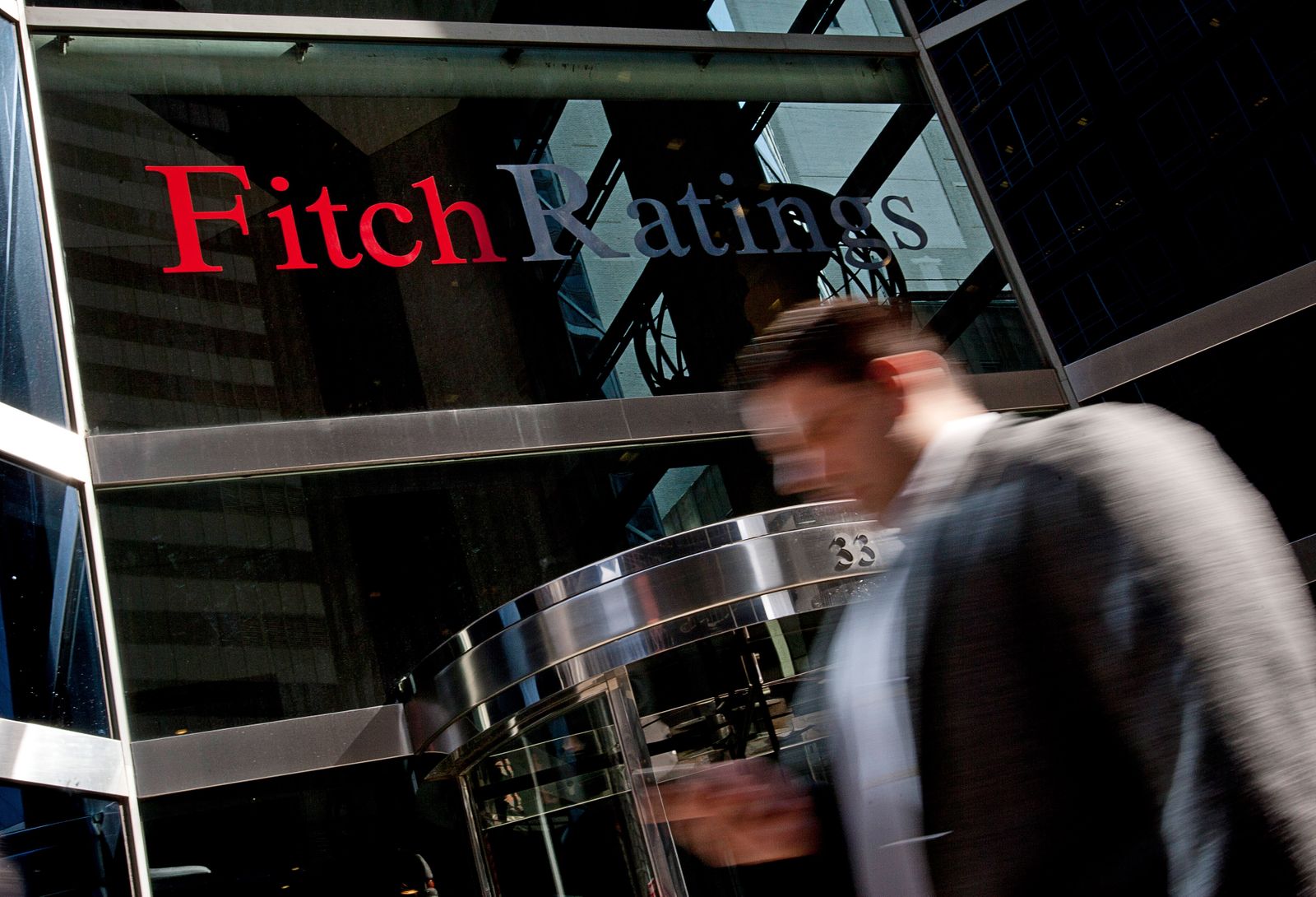