Is it worth a prince’s ransom?

In the headquarters of the world’s most profitable company, past its heavily guarded perimeter, down a road, through another security gate, out of the blazing sun and into a cool office building sit box after box of rocks. They are samples of anhydrite, shale, dolomite and grainstone, retrieved from kilometres below ground. A block of grainstone looks perfectly ordinary, its dark surface dotted with pores. But nestled in this rock were the remains of the tiny marine animals and plants which blanketed the Arabian peninsula before there was such a thing, over 100m years ago, and which still give the rock a faint, familiar scent: oil. “Smells like money,” says one executive—$111bn, to be precise.

That was the net income earned last year by Saudi Aramco, the kingdom’s state-owned oil company. It is nearly twice that of Apple, the world’s most profitable listed firm, and more than the combined earnings of the five biggest international oil companies—ExxonMobil, Royal Dutch Shell, BP, Chevron and Total. For decades, the riches from Saudi Arabia’s vast reserves have been the exclusive property of Saudi Arabia. Muhammad bin Salman, the kingdom’s crown prince, wants that to change. 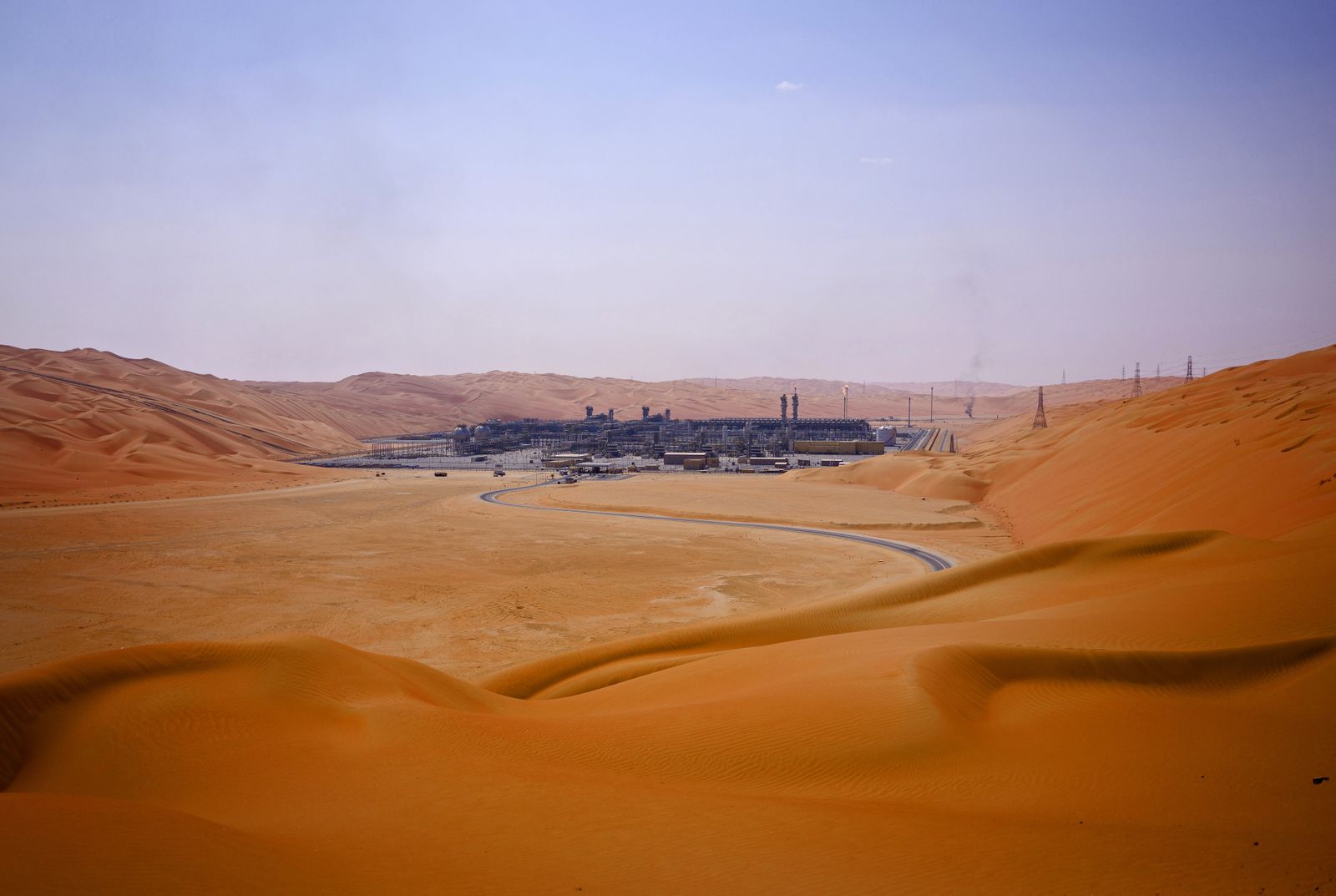