A prince fails to charm

Drive around Riyadh and Saudi Arabia’s economy looks vibrant. Malls in the capital are crowded with shoppers and staff. Young people are eager to spend money on entertainment now that the once-feared religious police are off the streets. The city feels like a building site, with workers breaking ground on new hotels and shopping centres. The Saudi stockmarket is up by more than 9% this year. GDP is projected to grow by 1.9% and the non-oil sector by 2.3% next year.

This suggests “Vision 2030”, the kingdom’s ambitious plan to diversify its economy, is working. It aims to create jobs, attract investment and develop industries, such as tourism. For decades oil-rich Gulf states have made similar promises, only to backtrack when the price of oil rises. Muhammad bin Salman, Saudi Arabia’s powerful crown prince, has kept his country on course better than his predecessors. But the progress is illusory. Dig past the headline numbers and, so far, the results of Prince Muhammad’s reforms are disappointing. 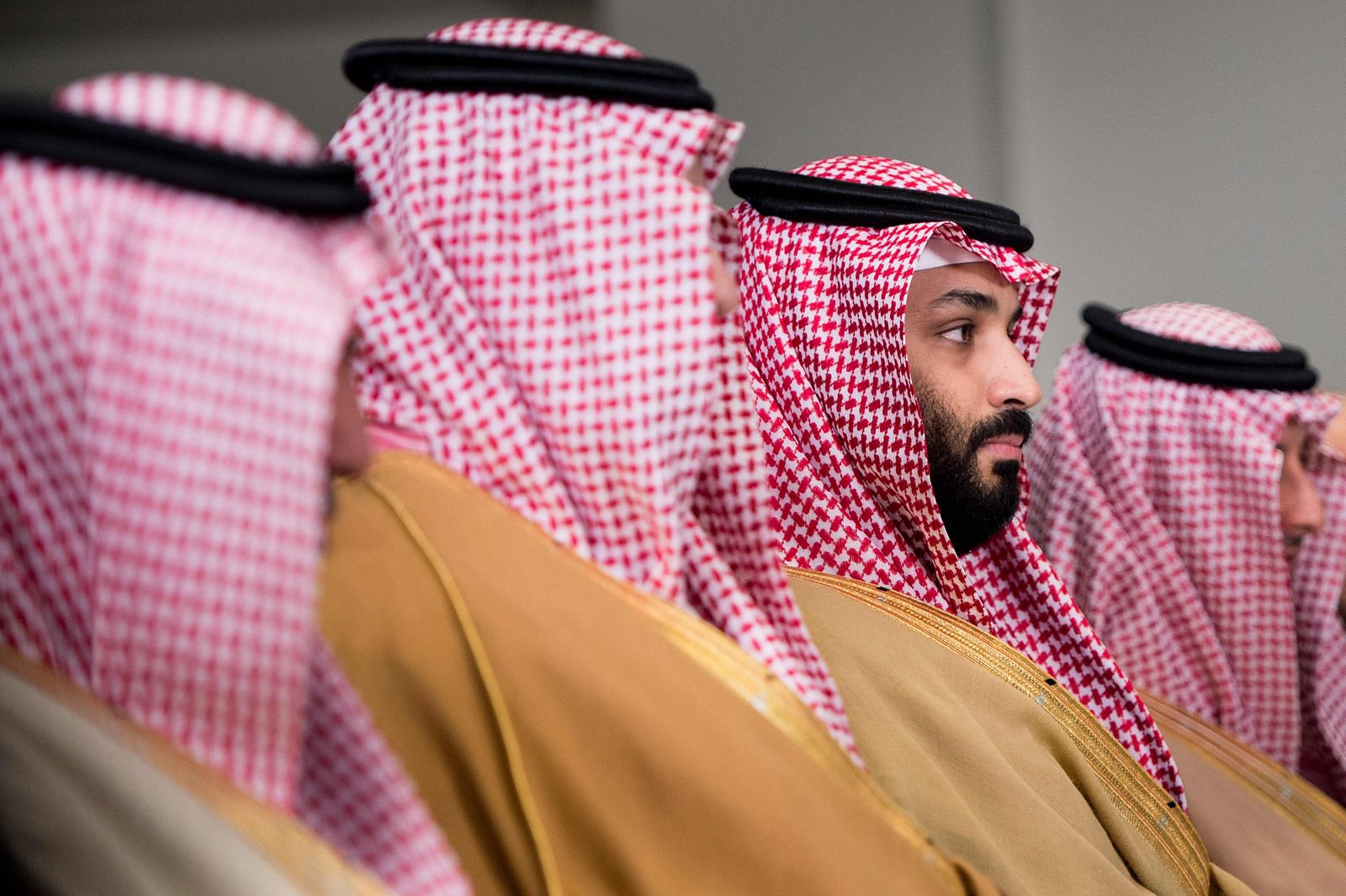