Business and the next recession

When economies change, so do recessions. What will the next one look like?

Cast your mind back to 2007. Flashy types were showing off their first-generation iPhones. Netflix sent dvds through the post for people who did not have the time to drop into a branch of Blockbuster. The biggest firms in the world were old-economy stalwarts such as General Electric and Royal Dutch Shell. Myspace ruled online. That seemingly distant era was when America, followed by Europe and most of the rich world, last fell into recession. Since then the way people buy products, entertain themselves, move around and borrow money has altered and in some cases been revolutionised by a mighty band of global technology titans.

“The composition of the economy has changed since 2007, and hence so will the nature of recessions,” says Douglas Elliott of Oliver Wyman, a consultancy. Working out the impact of the next recession is important because one is on the way, sooner or later. Past recessions have been costly. The Economist calculates that in the most recent downturn 11m people lost their jobs in rich economies and profits of big listed firms in Europe and America dropped by 51% and 30%, respectively. Stockmarkets always take a battering when the economy turns (see chart 1). Recessions matter to governments and central banks, which must work out how to respond, and to firms and investors, because downturns sort the wheat from the chaff. In the past three recessions the shares of American firms in the top quartile of each of ten sectors rose by 6% on average, while those in the bottom quartile fell by 44%. 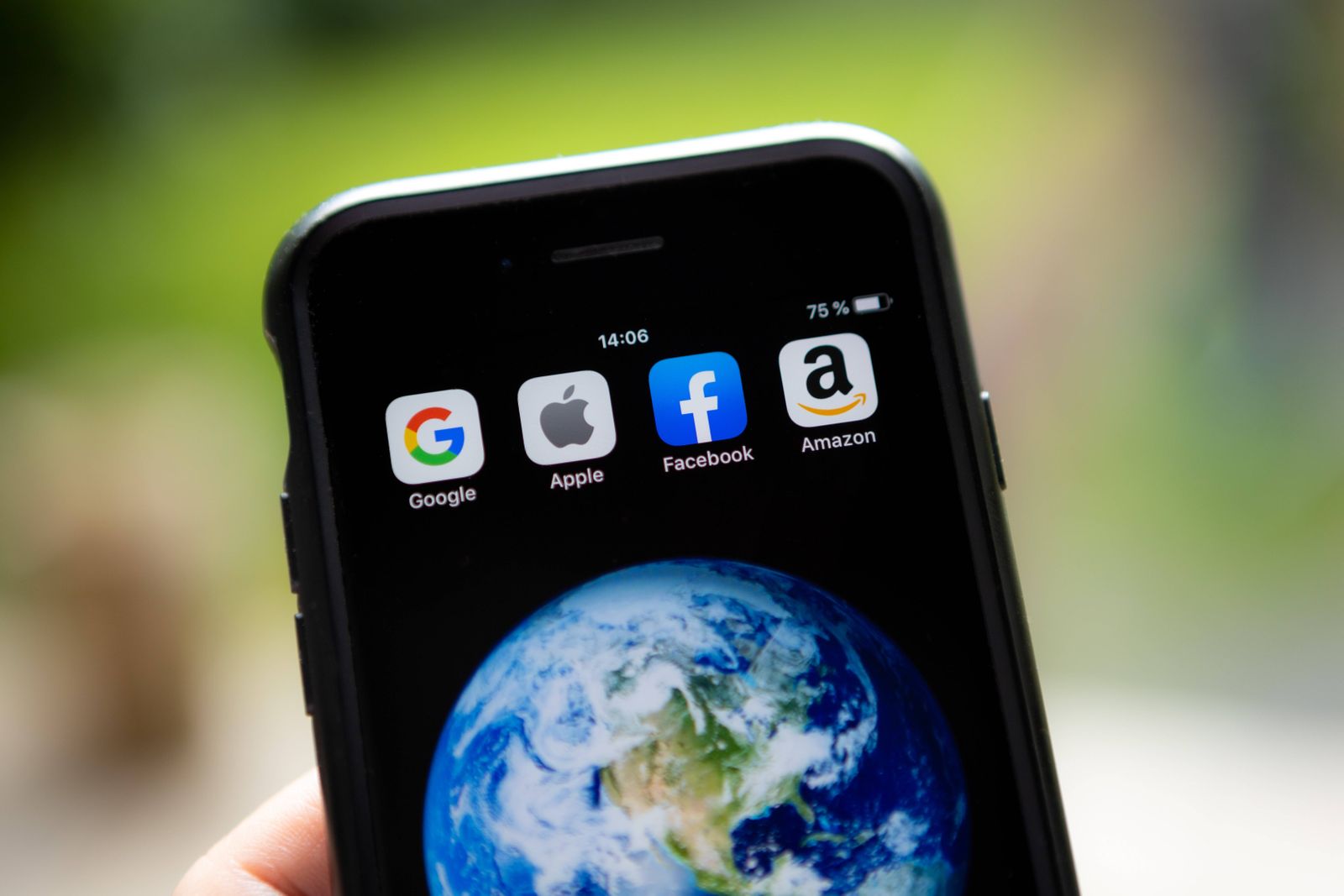