Why are happy people voting for angry parties?

“Happy?” splutters a middle-aged man at a polling station in central London, when asked about his feelings on voting in a recent European election. “I’d be happy if I could kick all the bastards out.”

He is not with the programme. In 1972 the king of Bhutan decided his country would adopt gross national happiness as a goal. At the time it seemed eccentric. But over the past decade, politicians in democracies have started to pay more attention to the idea that they should give priority to the well-being of their citizens. Thomas Jefferson argued that “the happiness of every individual [is] now acknowledged to be...the only legitimate object of government”. That view is now mainstream.

In 2008 the French government set up the Stiglitz-Sen-Fitoussi commission to create new national accounts which go beyond GDP and reflect things like the quality of life and the state of the environment. Two years later Britain’s prime minister, David Cameron, set up a “well-being index” to measure Britain’s happiness and social progress. And this year New Zealand produced the world’s first “well-being budget” in which health and life satisfaction—not wealth or economic growth—would guide some public-spending choices. In practice, this has meant more money to combat child poverty, domestic abuse and mental health problems. 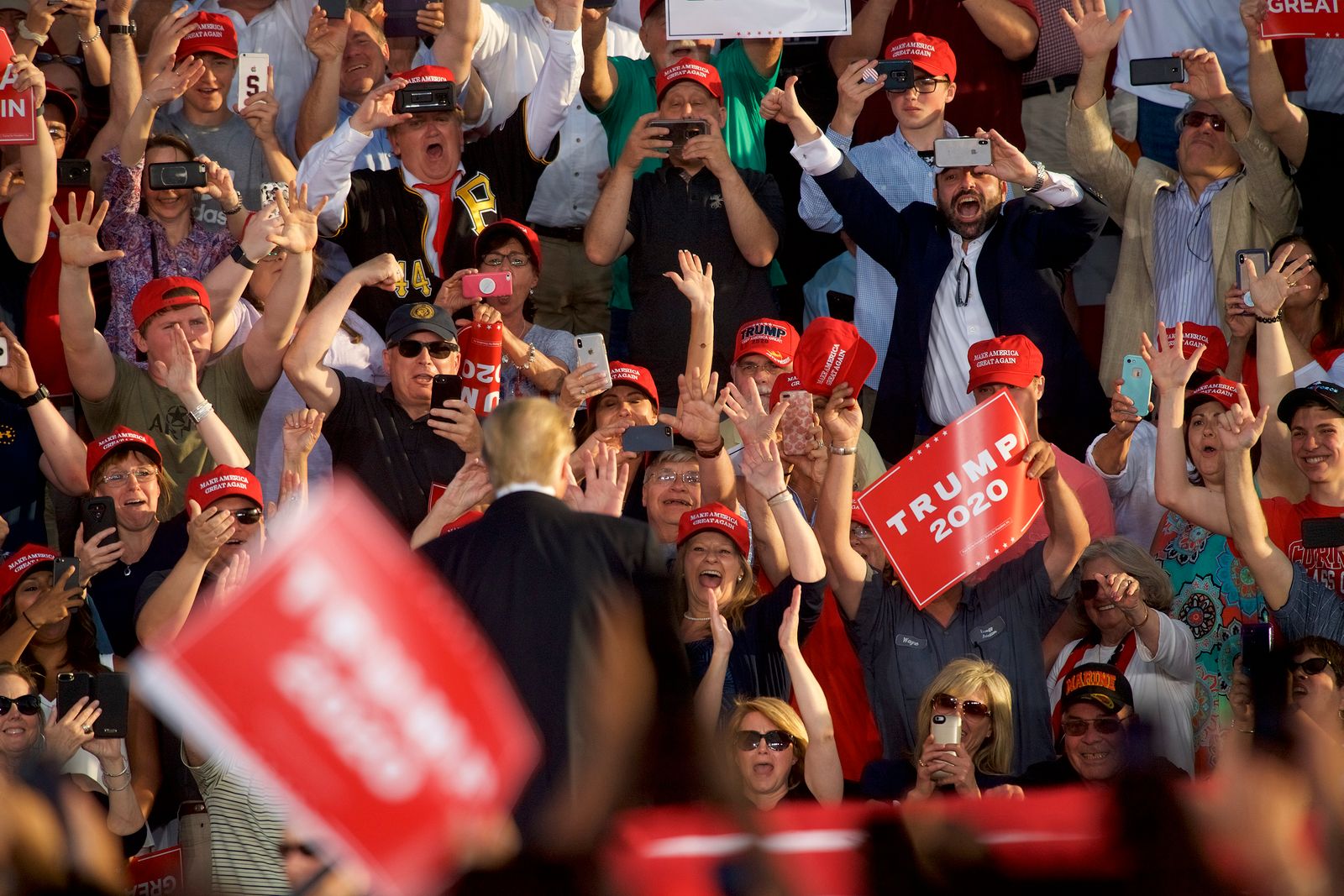