Penny Goldberg leaves after only 15 months in the job

When autocratic, oil-rich nations enjoy a windfall from higher crude prices, where does the money go? One place to look is Swiss bank accounts. Sure enough, an increase in oil prices is followed by a spike in deposits held by these countries in financial havens, according to a 2017 paper by Jorgen Juel Andersen of bi Norwegian Business School, Niels Johannesen of the University of Copenhagen and their co-authors.

When Mr Johannesen presented this result at the World Bank in 2015, the audience included Bob Rijkers, a member of the bank’s research group. The two of them joined forces with Mr Andersen to investigate if something similar happened after another kind of windfall: infusions of aid from foreign donors. Their conclusion was dispiriting. World Bank payouts to 22 aid-dependent countries during 1990-2010 were followed by a jump in their deposits in foreign financial havens. The leaks averaged about 5% of the bank’s aid to these countries. 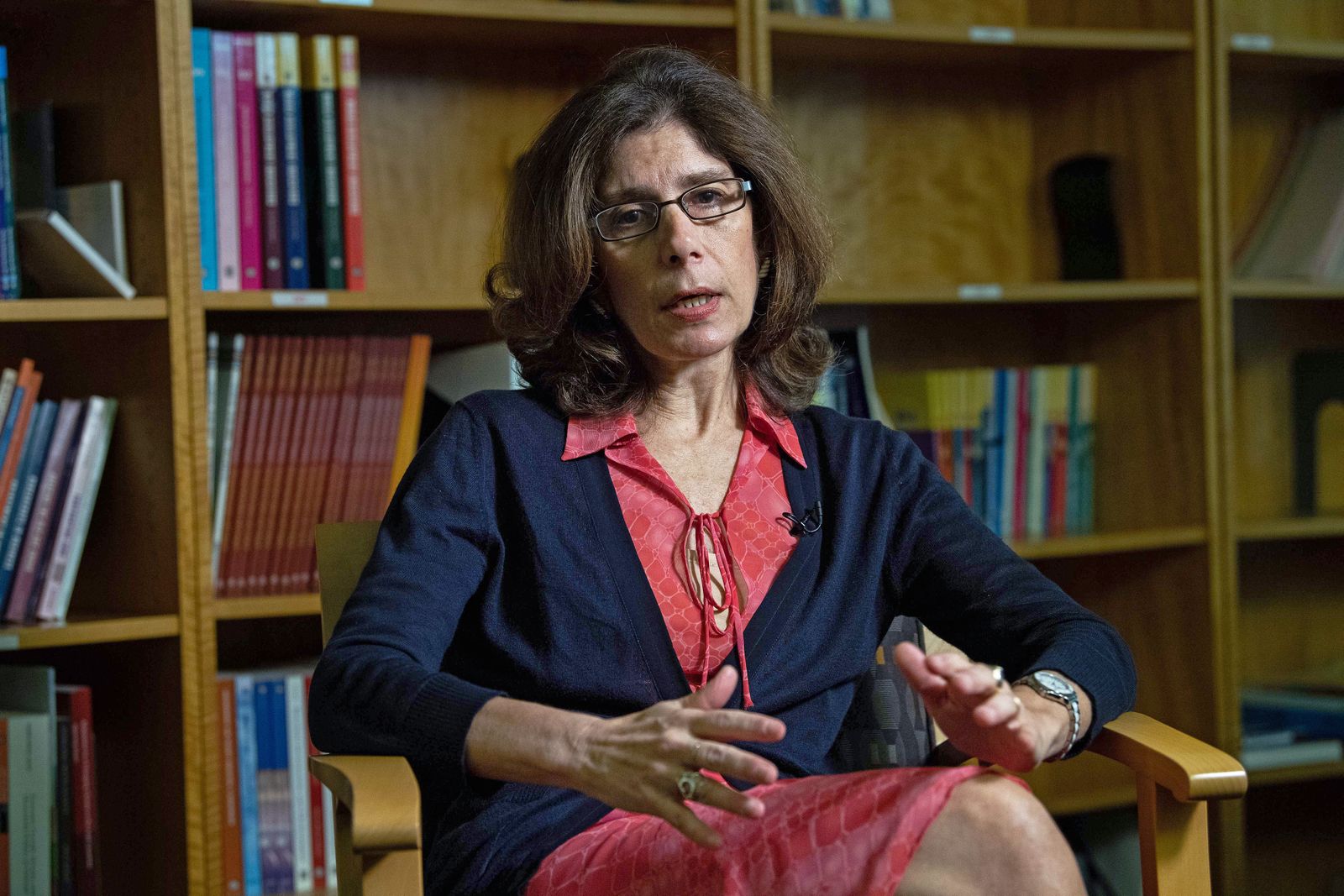