British voters keep being called to the polls—and each time the options before them are worse. Labour and the Conservatives, once parties of the centre-left and -right, have steadily grown further apart in the three elections of the past four years. Next week voters face their starkest choice yet, between Boris Johnson, whose Tories promise a hard Brexit, and Jeremy Corbyn, whose Labour Party plans to “rewrite the rules of the economy” along radical socialist lines. Mr Johnson runs the most unpopular new government on record; Mr Corbyn is the most unpopular leader of the opposition. On Friday the 13th, unlucky Britons will wake to find one of these horrors in charge.

At the last election, two years and a political era ago, we regretted the drift to the extremes. Today’s manifestos go a lot further. In 2017 Labour was on the left of the European mainstream. Today it would seize 10% of large firms’ equity, to be held in funds paying out mostly to the exchequer rather than to the workers who are meant to be the beneficiaries. It would phase in a four-day week, supposedly with no loss of pay. The list of industries to be nationalised seems only to grow. Drug patents could be forcibly licensed. The bill for a rapid increase in spending would fall on the rich and companies, whose tax burden would go from the lowest in the G7 to the highest. It is an attempt to deal with 21st-century problems using policies that failed in the 20th. 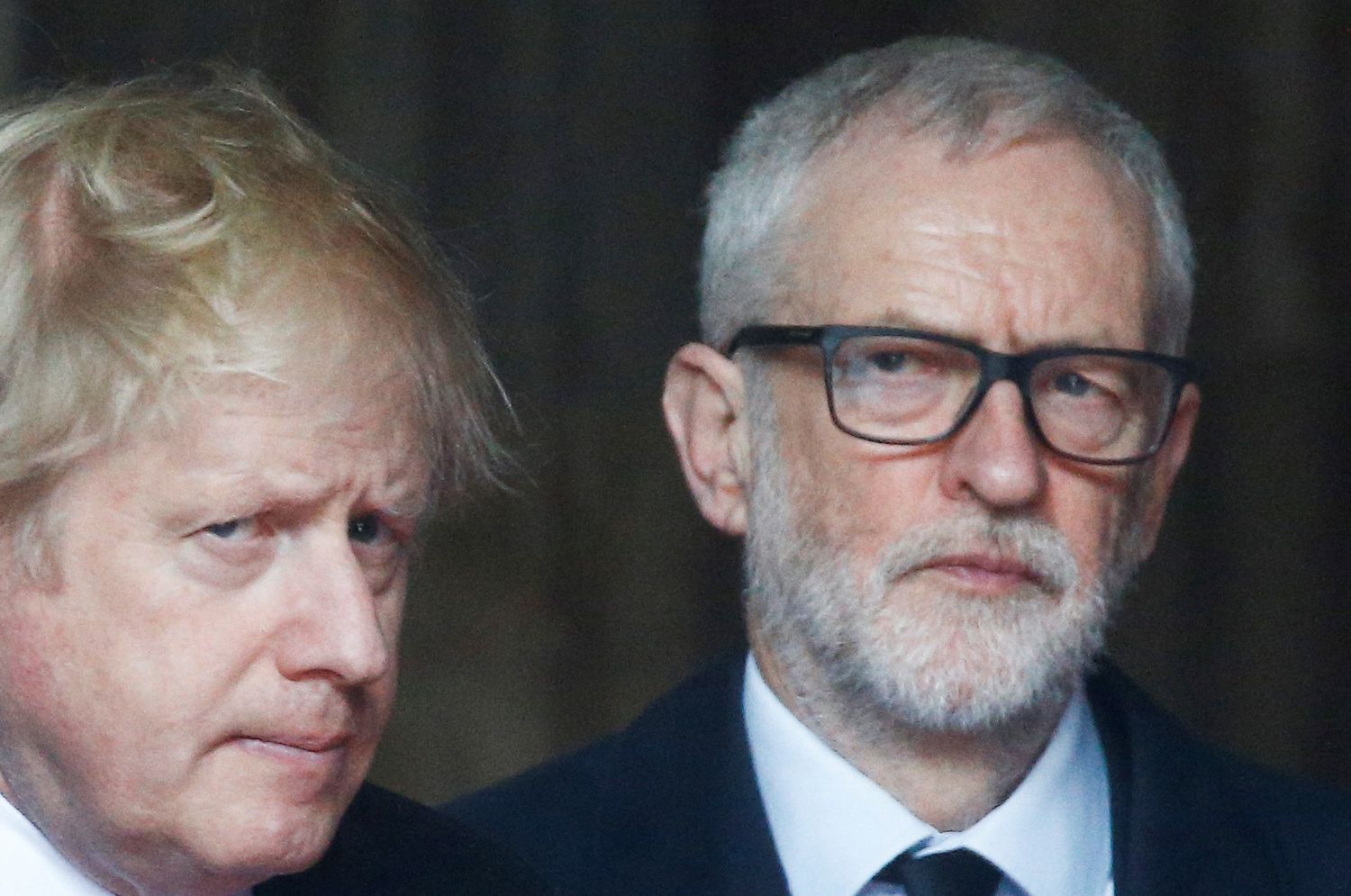