The Nord Stream 2 gas pipeline is a Russian trap

And Germany has fallen into it

When a megaproject makes no commercial sense, there are two possibilities. Either its sponsors are fools, or they have other motives. Since Vladimir Putin is no fool, one must assume that his pet pipeline is not really a business venture—and that the fools are the Europeans, in particular the Germans.

This week, after sustained German pressure, the European Union agreed how its energy rules should apply to Nord Stream 2, an $11bn, 1,200km (750 mile) gas pipeline. As a result it is all but certain that the project will go ahead, though perhaps with delays. It runs from Vyborg in western Russia through the Baltic Sea to Greifswald in north-eastern Germany. Work on it began last year, and it could be finished by the end of this one. Economically, it is unnecessary. There is no shortage of capacity in the existing Russian networks, which run from east to west mostly through Ukraine and Poland, or through the existing Nord Stream 1 pipeline directly to Germany. European demand for imported gas, because of energy efficiency, weak demand for manufacturing and the rise of renewables, is not expected to reach a level that would require the new pipeline anytime soon. Unsurprisingly, Russia’s majority state-owned energy behemoth, Gazprom, is the scheme’s only shareholder. 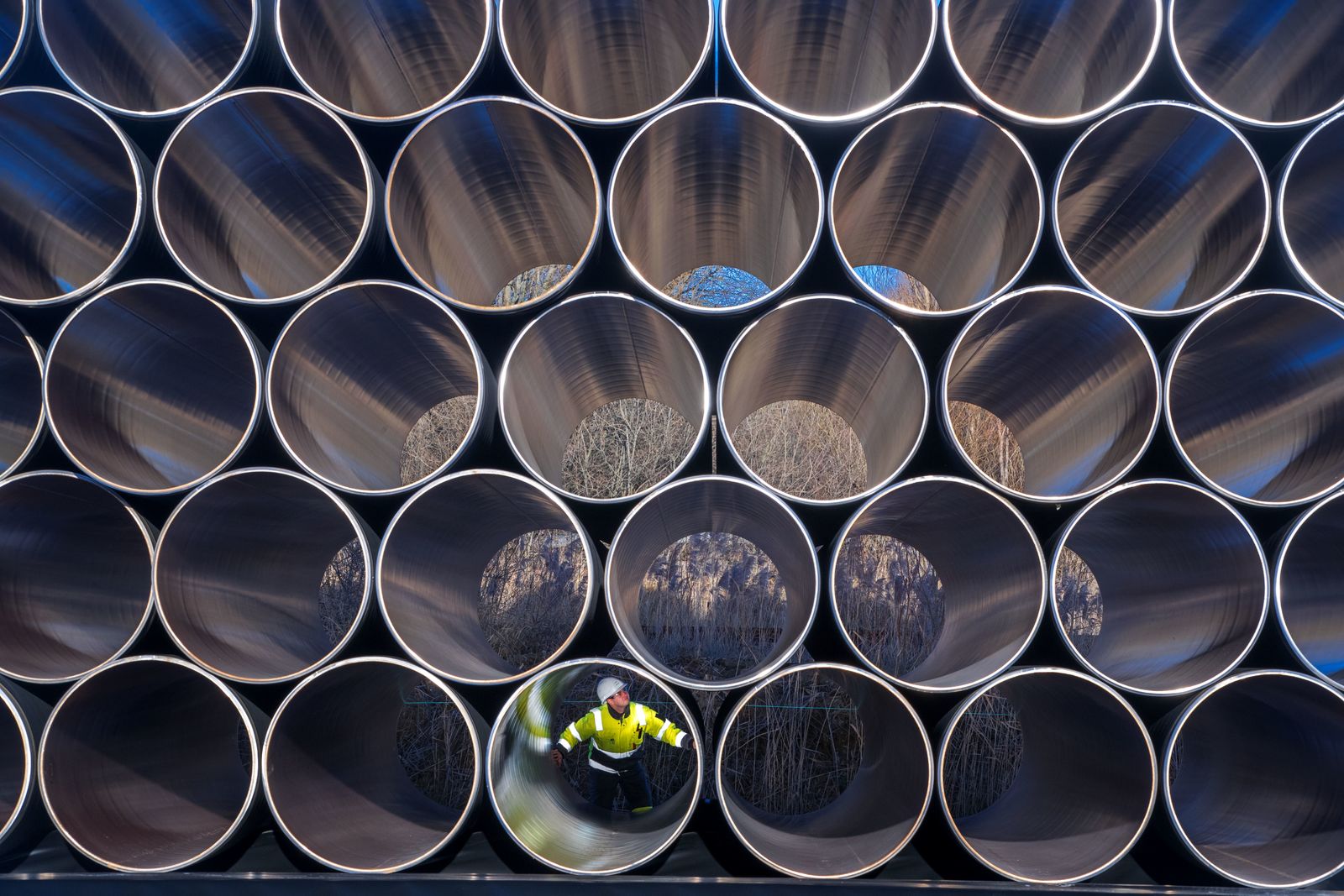