There is a revealing tradition of apostasy in American politics. Ronald Reagan’s disingenuous claim never to have left the Democratic Party (“It left me”) helped him woo millions of blue-collar Democrats. Hillary Clinton’s decision to downplay her early Republicanism, by contrast, signalled her lack of ambition to win votes from the other side. That Donald Trump switched camps at least five times before entering the Republican primary suggested his disloyalty to any party. Elizabeth Warren’s gravitation from right to left, and the use she is making of it in her increasingly fancied presidential campaign, is another telling case. 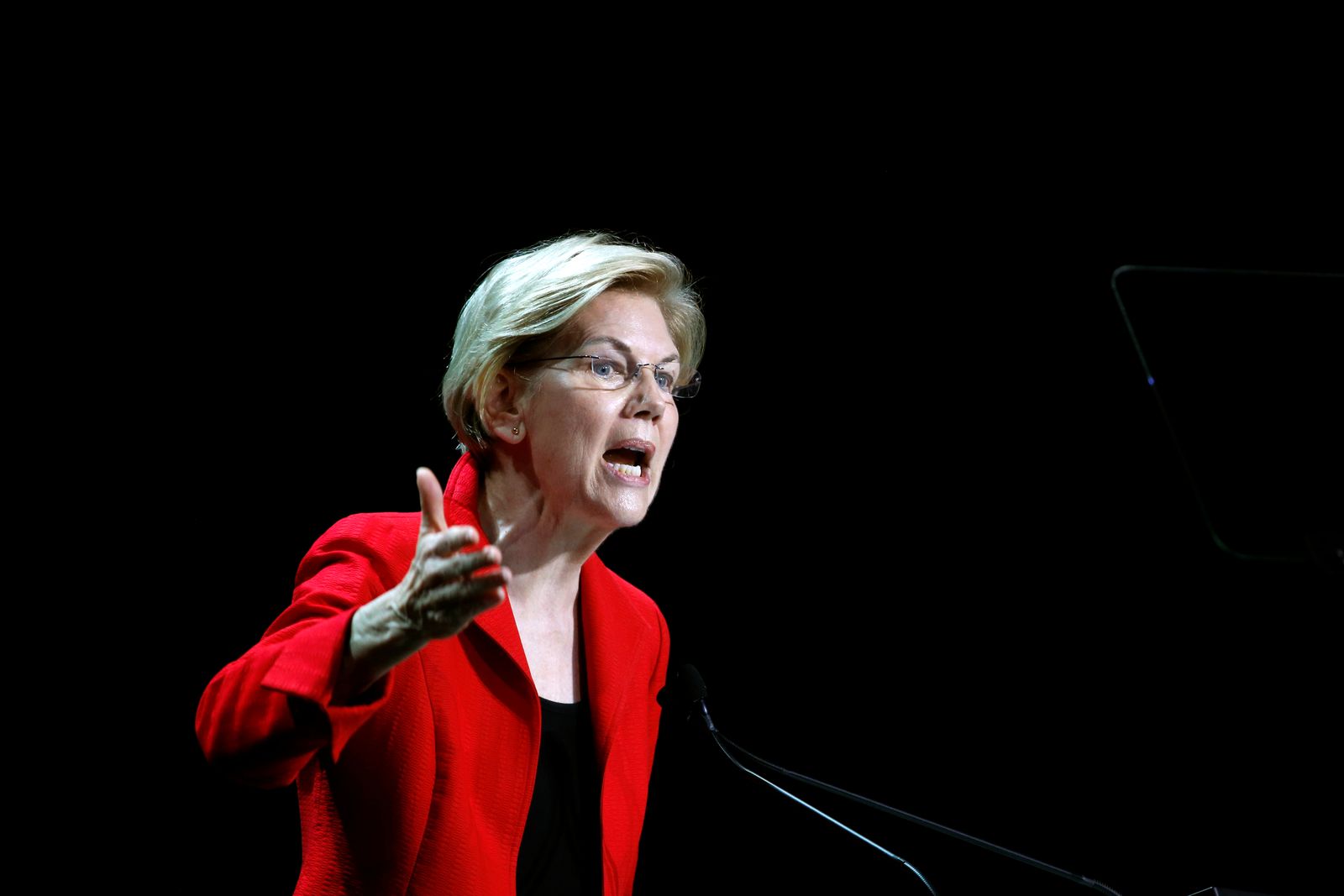