Is it time to go back to the Moon?

On March 26th Mike Pence, America’s vice-president, gave a speech at the US Space & Rocket Centre in Huntsville, Alabama, in which he told his audience that he was bringing forward, “by any means necessary”, the target date for America to send astronauts back to the Moon. The previous deadline had been 2028. It was now 2024. Then, on May 13th, NASA’s administrator Jim Bridenstine gave the reinvigorated project a name. It will be called “Artemis”, after Apollo’s twin sister, the ancient Greek goddess of the Moon. Following this, on July 10th, Mr Bridenstine moved two long-standing managers of NASA’s human space flight programme to other duties, writing in his memo, “In an effort to meet this challenge, I have decided to make leadership changes to the Human Exploration and Operations (HEO) Mission Directorate.”

The timing of all this is surely no coincidence. On July 21st it will be exactly 50 years since Neil Armstrong fluffed his lines at the culmination of the original Moon programme—his “small step” off Apollo 11’s lunar module, Eagle, onto the regolith of the Sea of Tranquillity. America abandoned Moon shots 41 months later, and attempts to revive them have never appeared convincing. But Artemis looks not unlike the real deal. For one thing, its arrival on the Moon will now fall conveniently within the second term of office of Mr Pence and his boss, Donald Trump, should they be re-elected in 2020. It also helps that Artemis is recycling ideas salvaged from those previous attempts, notably the Constellation programme, unveiled in 2005 by George W. Bush and cancelled five years later by Barack Obama. 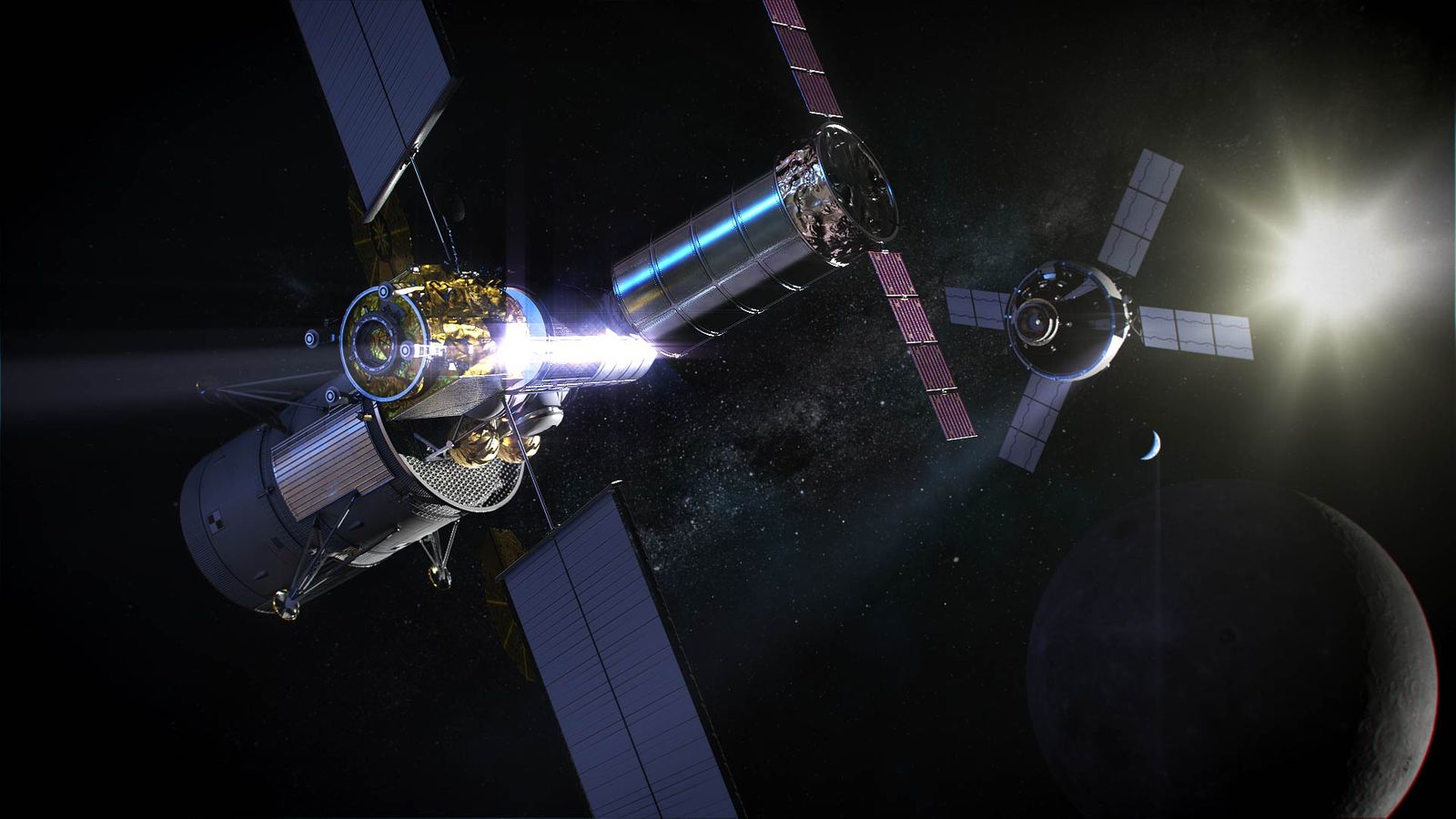