A new business in small satellites orbiting the Earth

Looking at the Earth from above

In may 1999 a group of researchers from the Technical University of Berlin launched an unusual satellite. At a time when most of the machinery in orbit weighed thousands of kilograms, Tubsat was a petite 45kg. A box that measured 32cm on each side, it carried three video cameras, the idea being to test whether such a titchy spacecraft could capture useful imagery of Earth. The researchers cited low mass, and the resultant low costs, as the benefits of such comparatively tiny satellites. They promised to open up “new market areas” for Earth observation.

It took around 15 years for them to be proved right. A few such “smallsats”, sometimes called nanosats or CubeSats, were launched every year in the decade up until 2014, when numbers spiked. Planet Labs, a Californian company founded by ex-Nasa engineers, launched 33 smallsats that year, each weighing just a few kilos. Planet’s satellites are spiritual successors of Tubsat, designed to gather imagery of the Earth’s surface. The firm sells its customers images from around 150 active satellites it has in orbit. 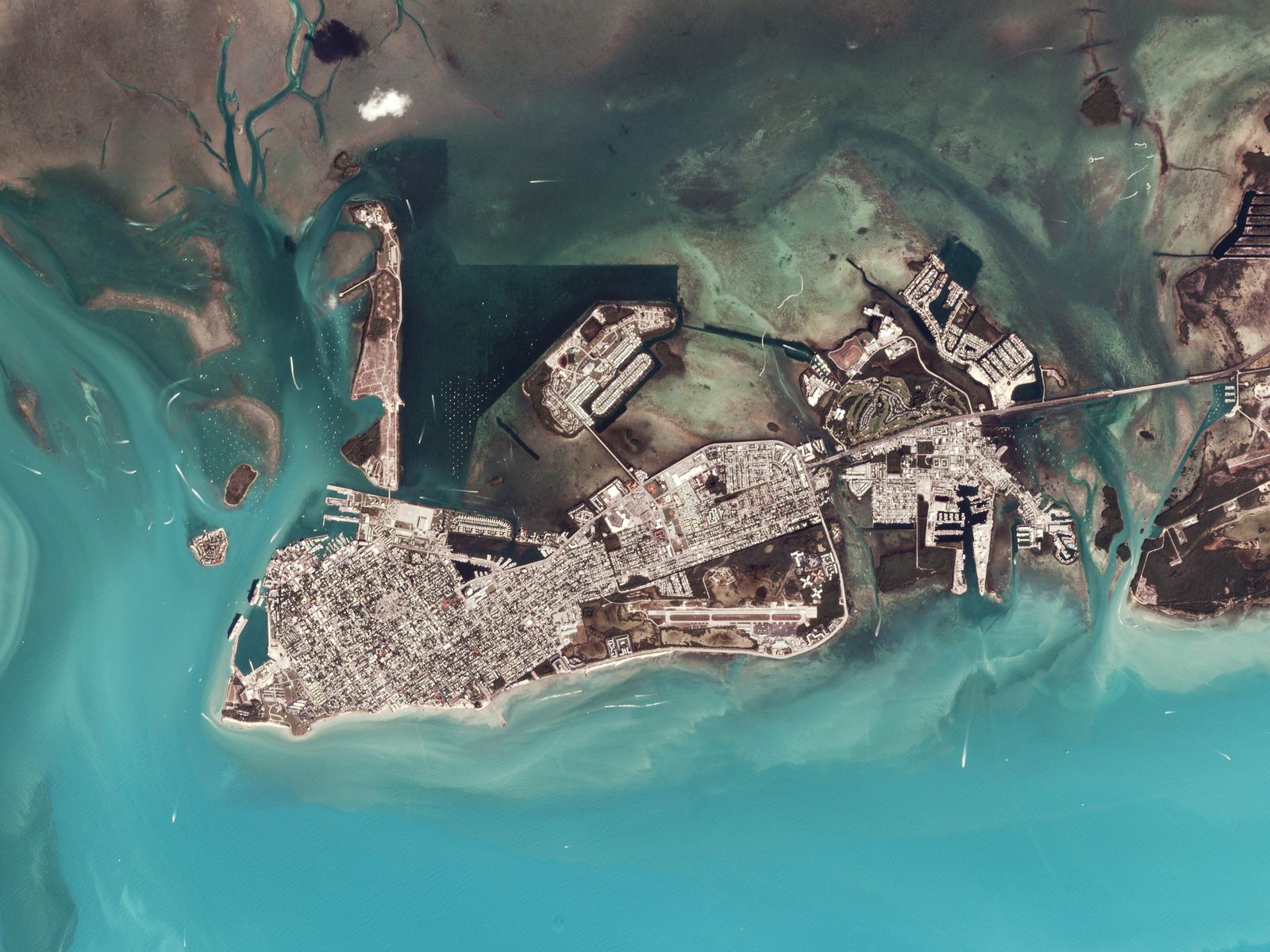