How Satya Nadella turned Microsoft around

Now for the hard part

When Satya Nadella became the third boss of Microsoft in 2014 one photograph captured the moment. It shows him flanked by Bill Gates, the co-founder and chairman, and Steve Ballmer, Mr Gates’s successor as chief executive. The two white tech tycoons strike a confident pose in casual dress. Mr Nadella, an Indian-American, skulks in a suit, smiling awkwardly.

He had a reason for that awkward smile. The company was in a ditch. While it hunkered down at its headquarters in Redmond, Washington, Apple invented the iPhone, and Google and Facebook rose from Silicon Valley. Its share price barely budged for years. When he took over, says Mr Nadella, outsiders questioned if Microsoft will "make it to the other side”.

It did—with aplomb. Mr Nadella dethroned the Windows operating system as its core product. He brought Microsoft’s software and services to other operating systems, including "open source” Linux, as well as Google’s and Apple’s. Most important, he put Microsoft’s cloud-computing arm, Azure, launched in 2010, at the heart of the business. The result has been double-digit revenue growth and a market capitalisation of $1.6trn. Only Apple and Saudi Aramco, an oil colossus, are more valuable. 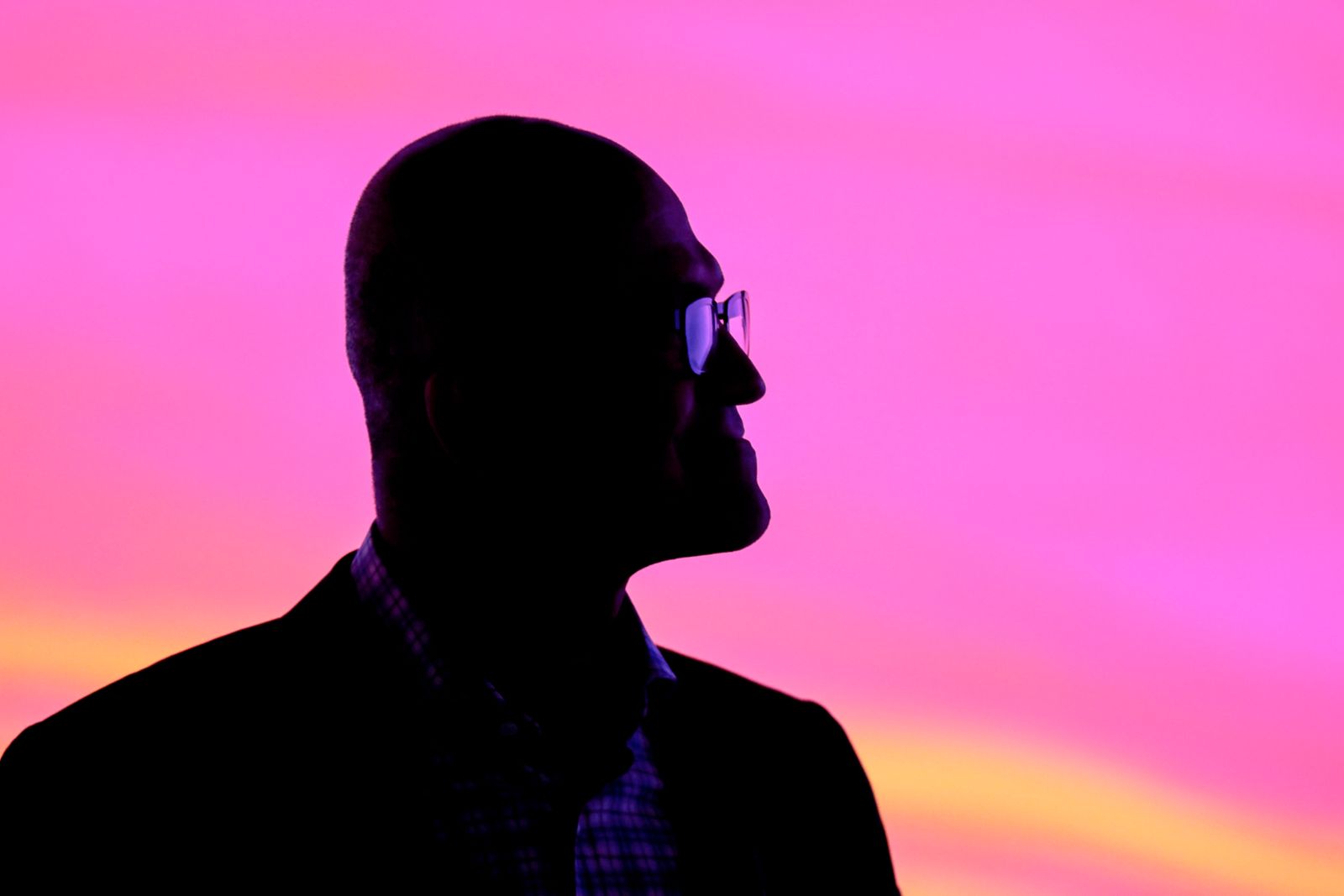 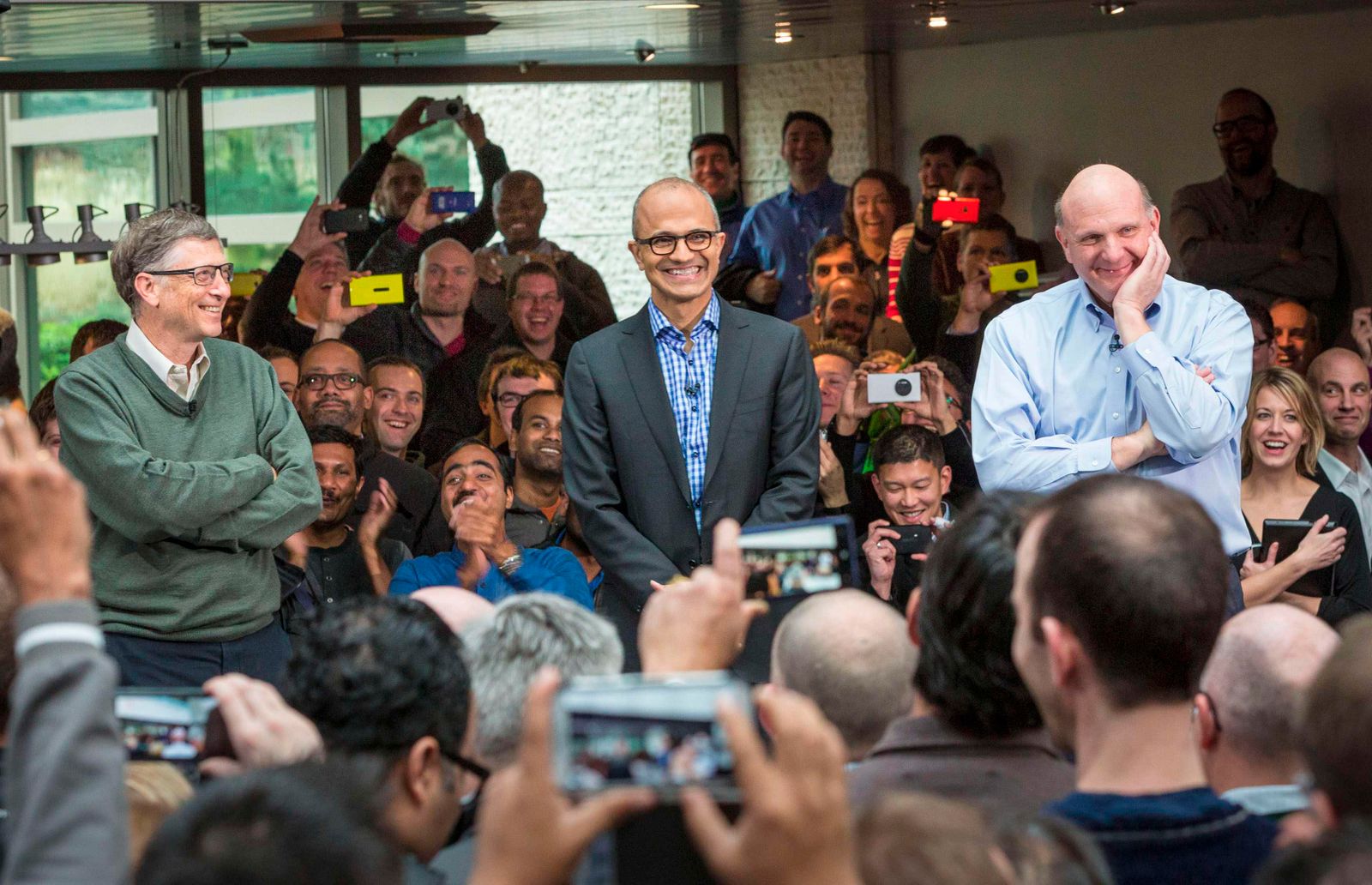