What will that mean for existing denizens of the abyss?

Diva Amon, a researcher at the Natural History Museum in London, spotted her first whale skull in 2013, during an expedition to the Clarion Clipperton Zone (CCZ) in the tropical Pacific. It sat on beige silt, some 4,000 metres beneath the sea’s surface, and was entirely covered in a black coating. Her find was twice notable. First, the skull’s coating meant it was millions of years old, for it was made of the same slowly accumulating metallic oxides as the potato-like ore nodules that are drawing miners to the area. Second, the discovery highlighted how little is known about the deep ocean. Dr Amon’s whale skull, and others like it, raise questions about the trade-offs between the economic gains of mining the seabed and that mining’s environmental consequences.

Those involved in deep-sea mining hope it will turn into a multi-billion dollar industry. Seabed nodules are dominated by compounds of iron (which is commonplace) and manganese (which is rarer, but not in short supply from mines on dry land). However, the nodules also contain copper, nickel and cobalt, and sometimes other metals such as molybdenum and vanadium. These are in sufficient demand that visiting the bottom of the ocean to acquire them looks a worthwhile enterprise. Moreover, these metals seldom co-occur in terrestrial mines. So, as Kris Van Nijen, who runs deep-sea mining operations at Global Sea Mineral Resources (GSR), a company interested in exploiting the nodules, observes: “For the same amount of effort, you get the same metals as two or three mines on land.” 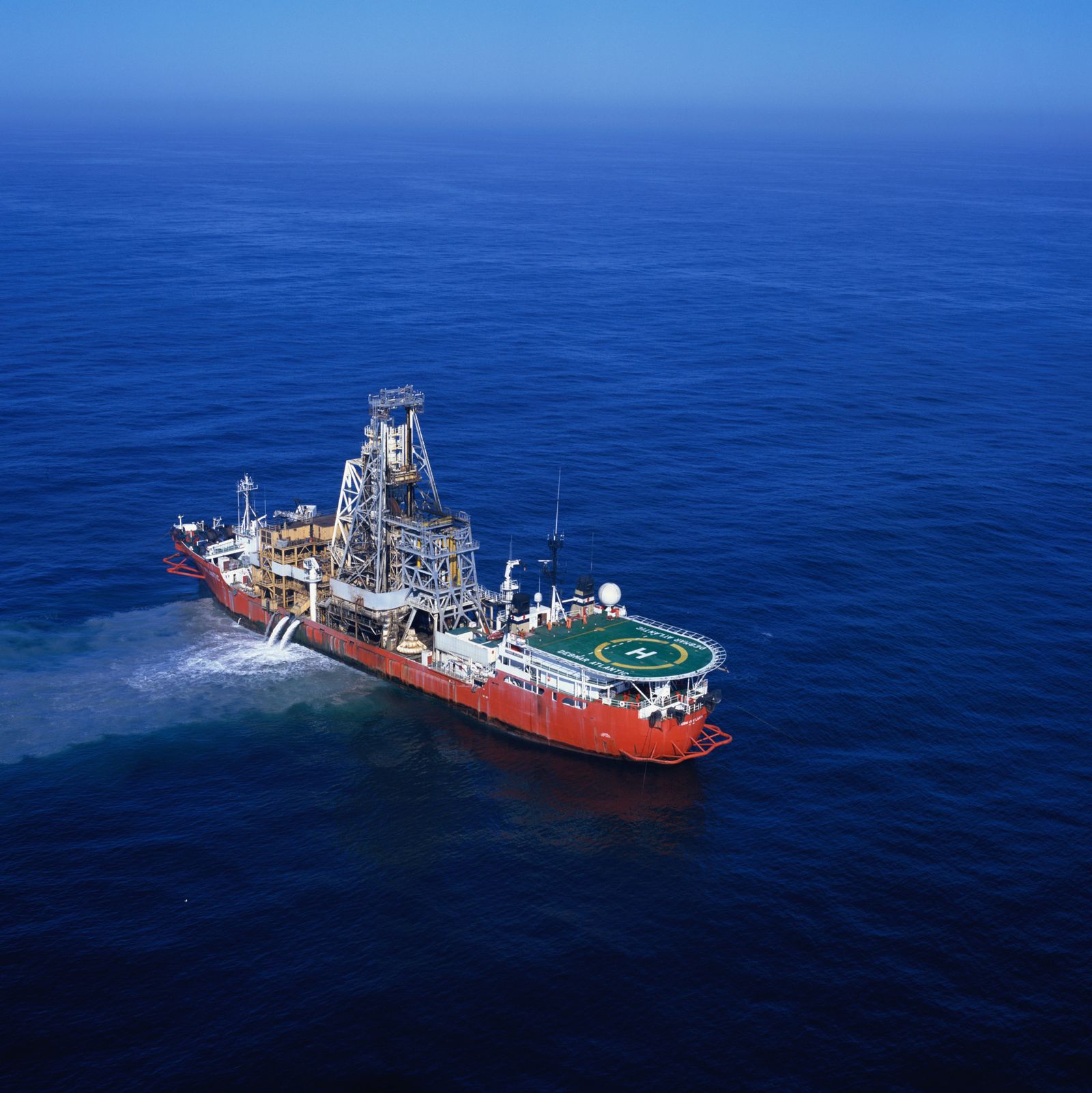