How Manchester City came to dominate the Premier League

Along with Liverpool and Spurs, City have used clever hiring to eclipse Manchester United, Arsenal and Chelsea

If you had told football fans in a pub 15 years ago that Manchester City, Liverpool and Tottenham Hotspur would one day dominate the Premier League, they might have told you to make it your last pint of the day. In 2004 City finished 16th, Spurs 14th and Liverpool a distant fourth. The ruling triumvirate of Arsenal, Chelsea and Manchester United were the only clubs to win the competition in 1996-2011.

Yet today the league tables are turned. The Premiership’s new sultans are Manchester City, who on May 12th sealed their fourth title in eight seasons, to the delight of Abu Dhabi’s royal family, who bought the club in 2008. One point behind were Liverpool, whose tally of 97 made them the best runners-up ever. On June 1st the Merseyside team will face Tottenham in the final of the Champions League, Europe’s most prestigious tournament. What has allowed this new trio to dominate? 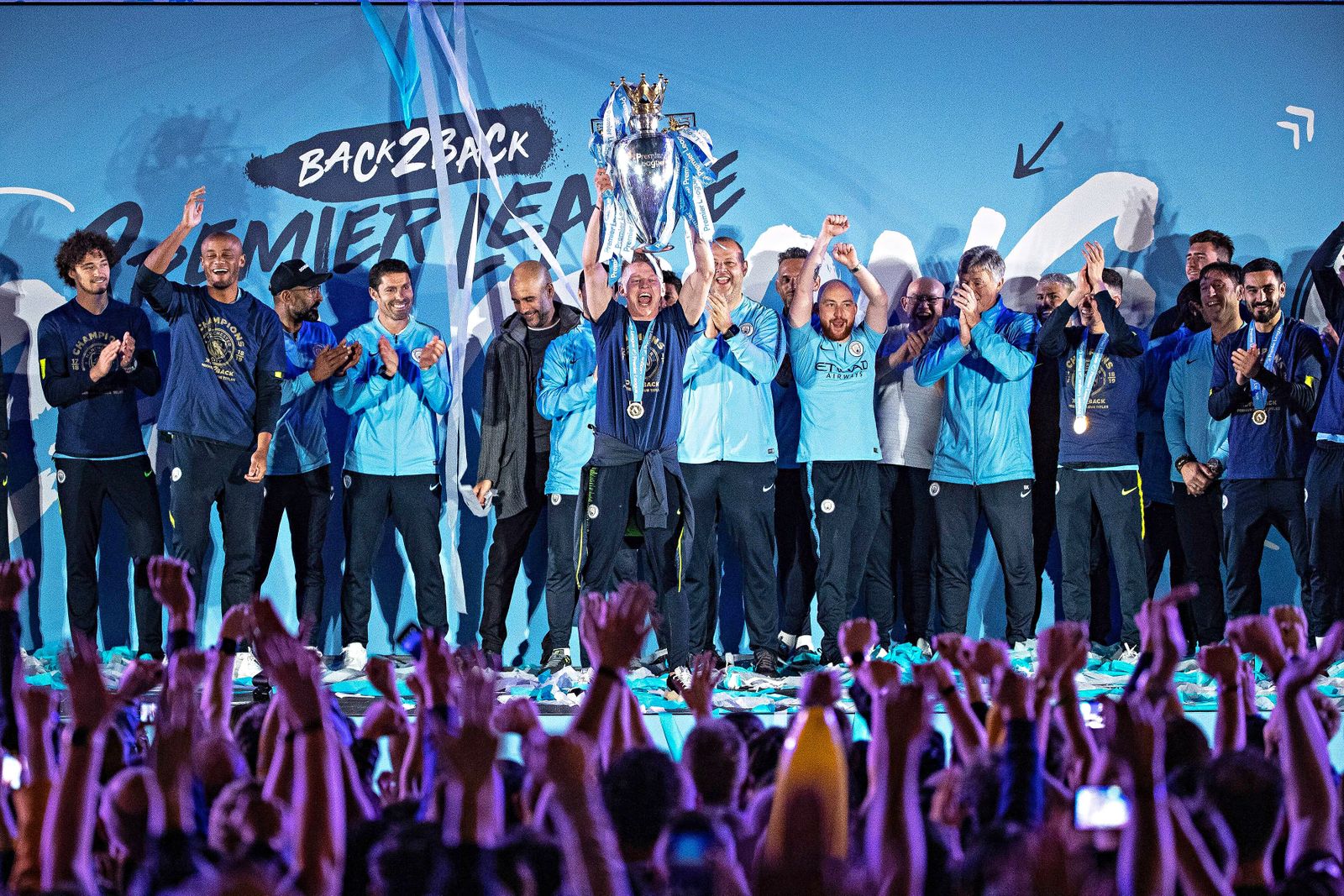 We are the Champions: Meisterfeier von Manchester City.