MacKenzie Scott is giving away more money, faster, than anyone has before

But America’s champion philanthropist operates like a middle-class donor

In June 2020, Jorge Valencia of the Point Foundation started receiving calls and emails from consultants doing due diligence on his organisation, which helps lesbian, gay, bisexual, transgender and queer (LGBTQ) students into higher education. They wanted financial statements and asked questions about how the group was responding to the pandemic. For a non-profit organisation that relies on donations, it was nothing out of the ordinary.

What came next, however, was. Just a few weeks later they received another call, this time with news that MacKenzie Scott, the former wife of Jeff Bezos, who founded Amazon, wanted to make a large gift. There were no restrictions on how the money was to be spent or plans to monitor the group’s work beyond a short annual report—just a request to keep quiet about the source of the donation for a few weeks. Mr Valencia will not disclose how much money Ms Scott gave. But, in the midst of a pandemic, as many non-profit groups are worried about funds drying up, it has allowed the Point Foundation to more than double the number of young people it helps this year. "It was a godsend,” Mr Valencia says.

Ms Scott is an unusual billionaire. A novelist by trade, she came into a vast fortune when her 25-year marriage to Mr Bezos came to an end in 2019. As a result of the blockbuster divorce settlement she has become the 22nd-richest person in the world, with a net worth of around $60bn. Yet she is, by all accounts, an understated sort. She has married a science teacher at the school her children attend in Seattle and signed the Giving Pledge, promising to devote most of her wealth to giving back. Her only comments on her philanthropy so far are contained in three short blog posts sprinkled with references to poetry by Rumi and Emily Dickinson.

That discretion masks immense power. Over the course of the pandemic Ms Scott has become one of the most generous philanthropists in history, announcing $8.6bn in gifts in the 12 months to June. That is widely thought to be the largest sum anyone has ever given to operating charitable groups in such a short period. Other wealthy people tend to give to foundations, which then disburse grants over time. The Bill and Melinda Gates Foundation, the largest private development foundation in America, for example, dished out $5.8bn in 2020. 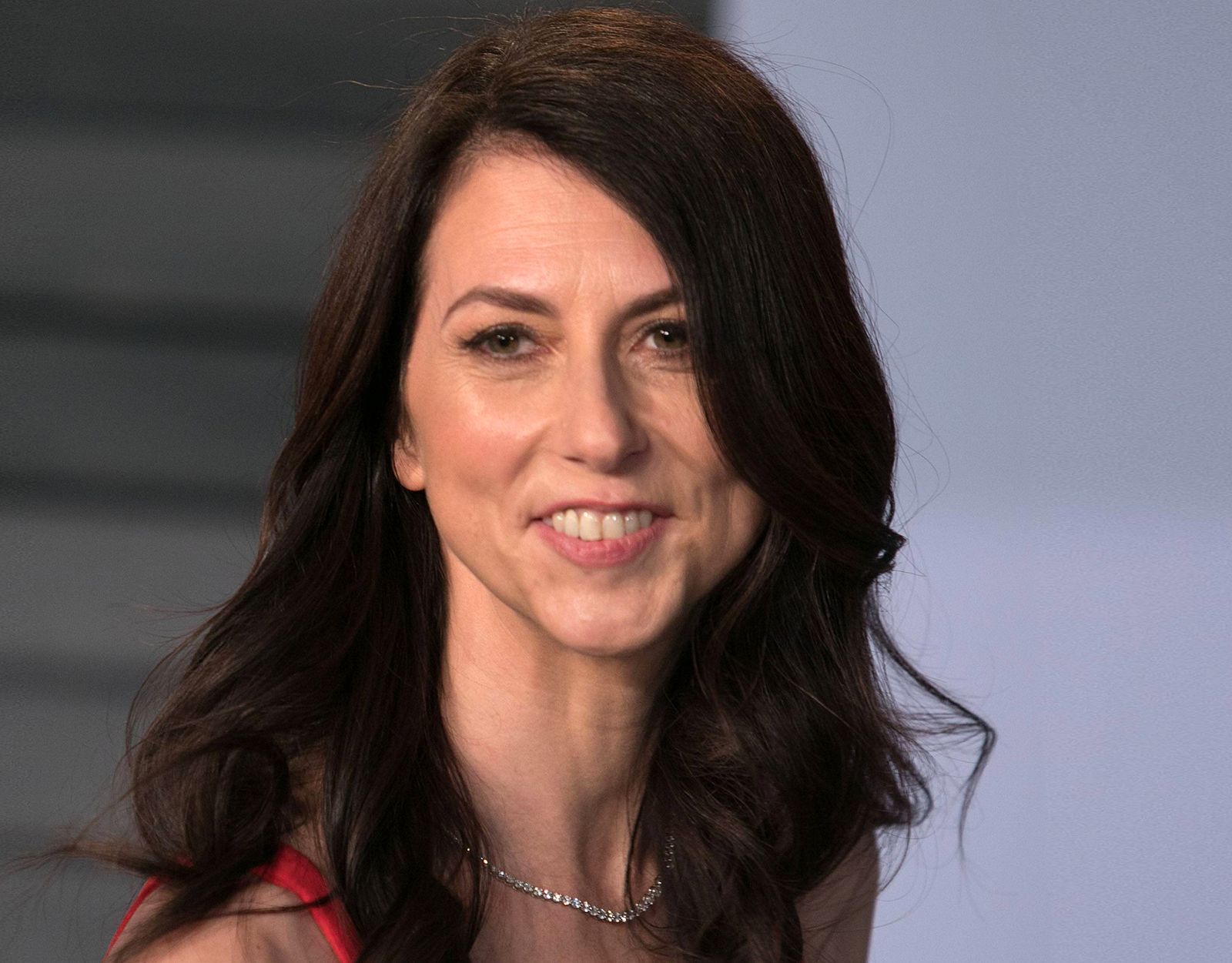