The way of more flesh

Global meat-eating is on the rise, bringing surprising benefits

As Africans get richer, they will eat more meat and live longer, healthier lives

Things were different 28 years ago, when Zhou Xueyu and her husband moved from the coastal province of Shandong to Beijing and began selling fresh pork. The Xinfadi agricultural market where they opened their stall was then a small outpost of the capital. Only at the busiest times of year, around holidays, might the couple sell more than 100kg of meat in a day. With China’s economic boom just beginning, pork was still a luxury for most people.

Ms Zhou now sells about two tonnes of meat a day. In between expert whacks of her heavy cleaver, she explains how her business has grown. She used to rely on a few suppliers in nearby provinces. Now the meat travels along China’s excellent motorway network from as far away as Heilongjiang, in the far north-east, and Sichuan, in the south-west. The Xinfadi market has changed, too. It is 100 times larger than when it opened in 1988, and now lies within Beijing, which has sprawled around it.

Between 1961 and 2013 the average Chinese person went from eating 4kg of meat a year to 62kg. Half of the world’s pork is eaten in the country. More liberal agricultural policies have allowed farms to produce more—in 1961 China was suffering under the awful experiment in collectivisation known as the “great leap forward”. But the main reason the Chinese are eating more meat is simply that they are wealthier.

In rich countries people go vegan for January and pour oat milk over their breakfast cereal. In the world as a whole, the trend is the other way. In the decade to 2017 global meat consumption rose by an average of 1.9% a year and fresh dairy consumption by 2.1%—both about twice as fast as population growth. Almost four-fifths of all agricultural land is dedicated to feeding livestock, if you count not just pasture but also cropland used to grow animal feed. Humans have bred so many animals for food that Earth’s mammalian biomass is thought to have quadrupled since the stone age (see chart). 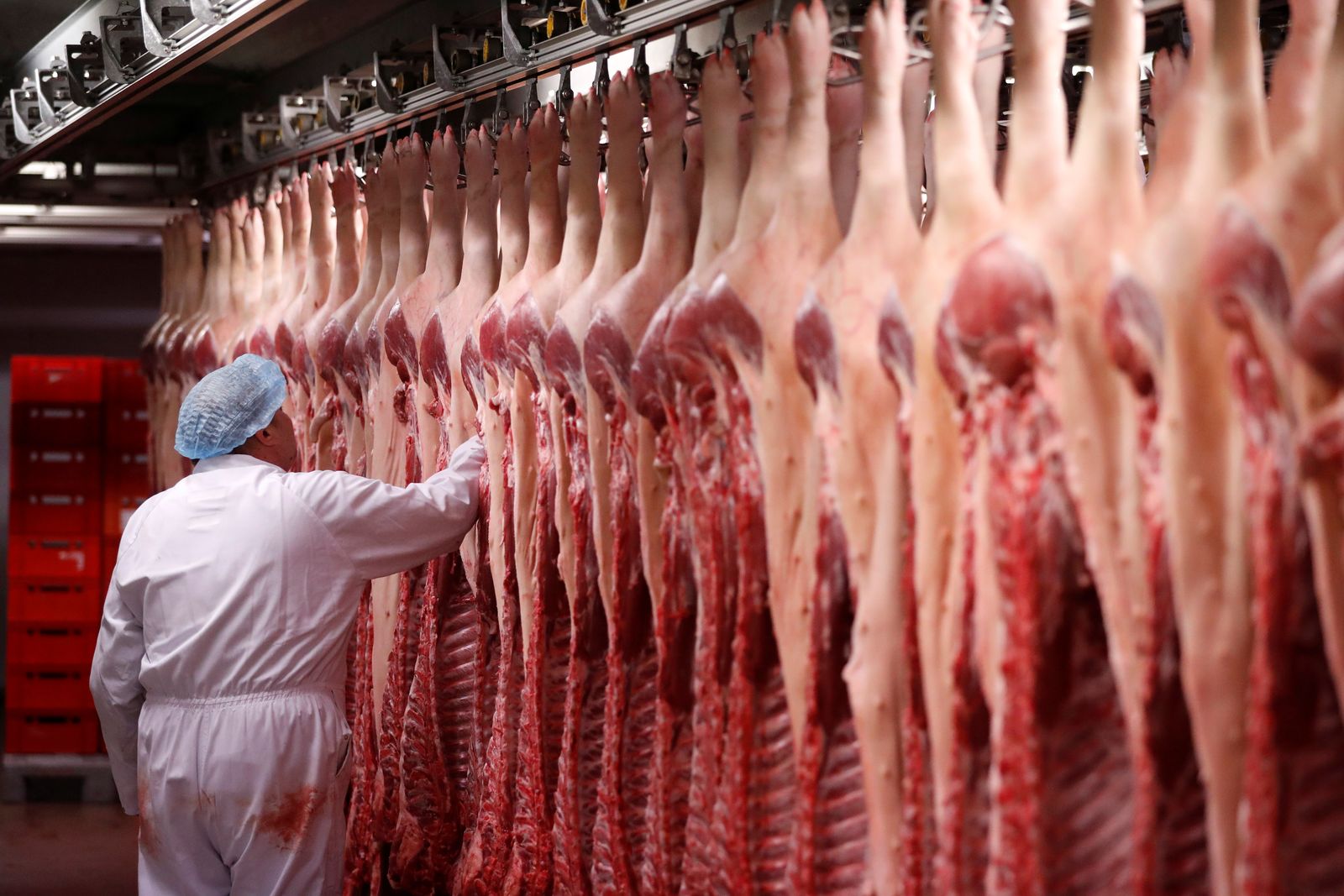