The career of China’s biggest property tycoon can be divided into two stages. Xu Jiayin started slowly, focusing on Guangzhou, a southern city. Then came the global financial crisis and the government’s response, a giant economic stimulus, launched a decade ago this month. For Mr Xu it was a signal to become far bolder. His company, Evergrande, now has projects in 228 cities. Last year it completed enough floor space for 450,000 homes, up from 10,000 the year the stimulus began. It has bought a football club, built theme parks and entered the insurance business.

Yet expansion has come at a cost. Evergrande’s debt has soared to nearly $100bn. Short-sellers regularly target its stock. So far Mr Xu has defied the naysayers. But the market bears are taking another run at him. Evergrande’s stock is down by more than a third this year. Last month it struggled to sell new bonds, until Mr Xu bought $1bn worth with his own cash. As one of the richest people in China, a billionaire many times over, at least he can afford it. 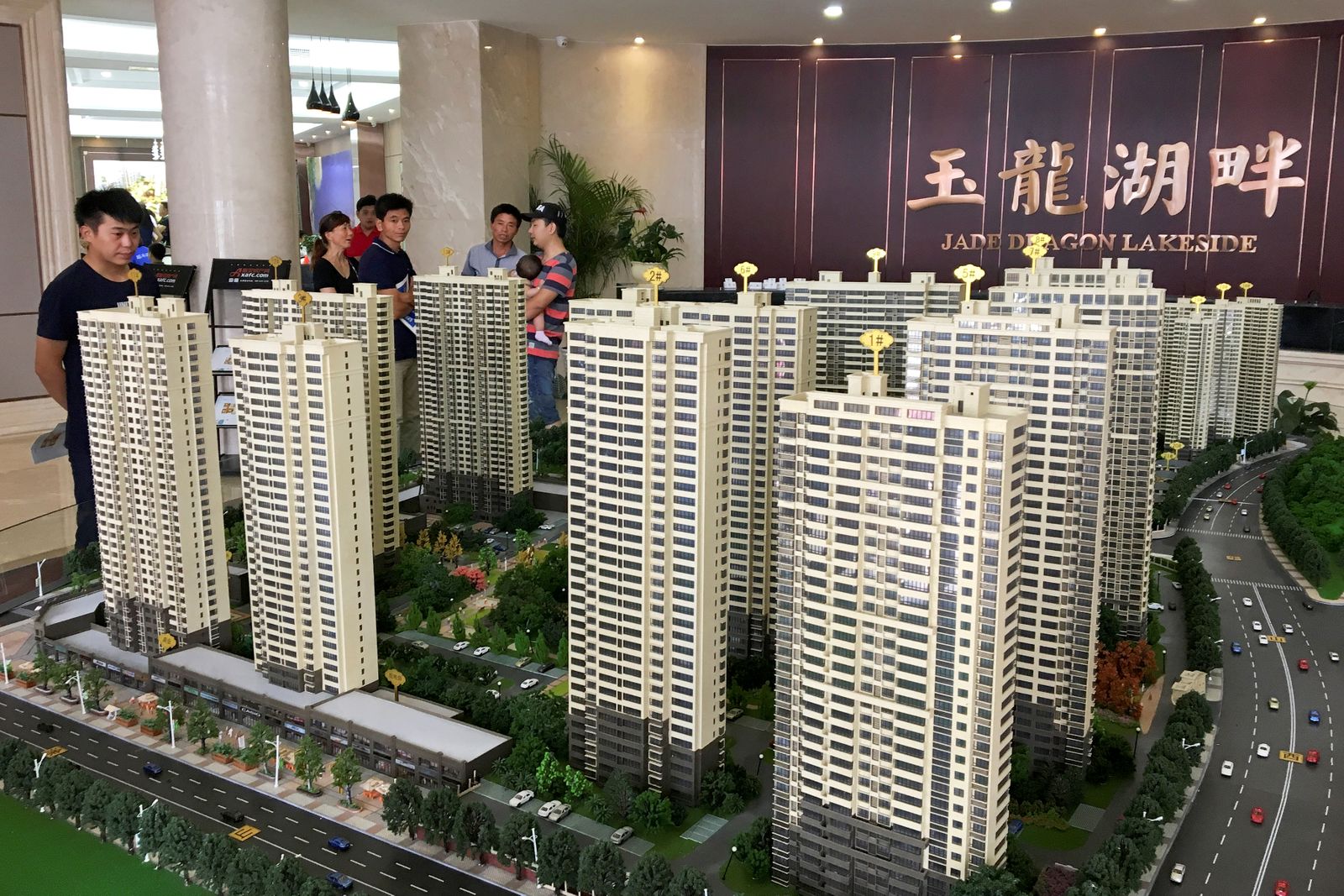