Western firms have little to lose from a Middle Eastern war

The middle east is not the world’s only powder keg. But it vexes Western strategists more than other volatile places. Western investors likewise pay it close attention. The world’s stockmarkets shuddered on January 3rd, after an American missile killed Qassem Suleimani, a top Iranian commander, in Iraq. They wobbled again this week, after Iran first threatened and then carried out an attack on American bases on Iraqi soil.

War anywhere is bad for business. A flare-up in the long conflict between the world’s biggest economy and a proud power in a region whose deep reserves of oil grease the wheels of global commerce creates enough uncertainty to make bosses the world over uneasy. The inevitable spike in the price of oil, which gained nearly 5% after the American strike, hurts companies like airlines which use a lot of the stuff. Countries in and around the Persian Gulf are a market of 230m consumers. Neighbouring Egypt and Turkey, often singed by regional conflagrations, add a further 181m. 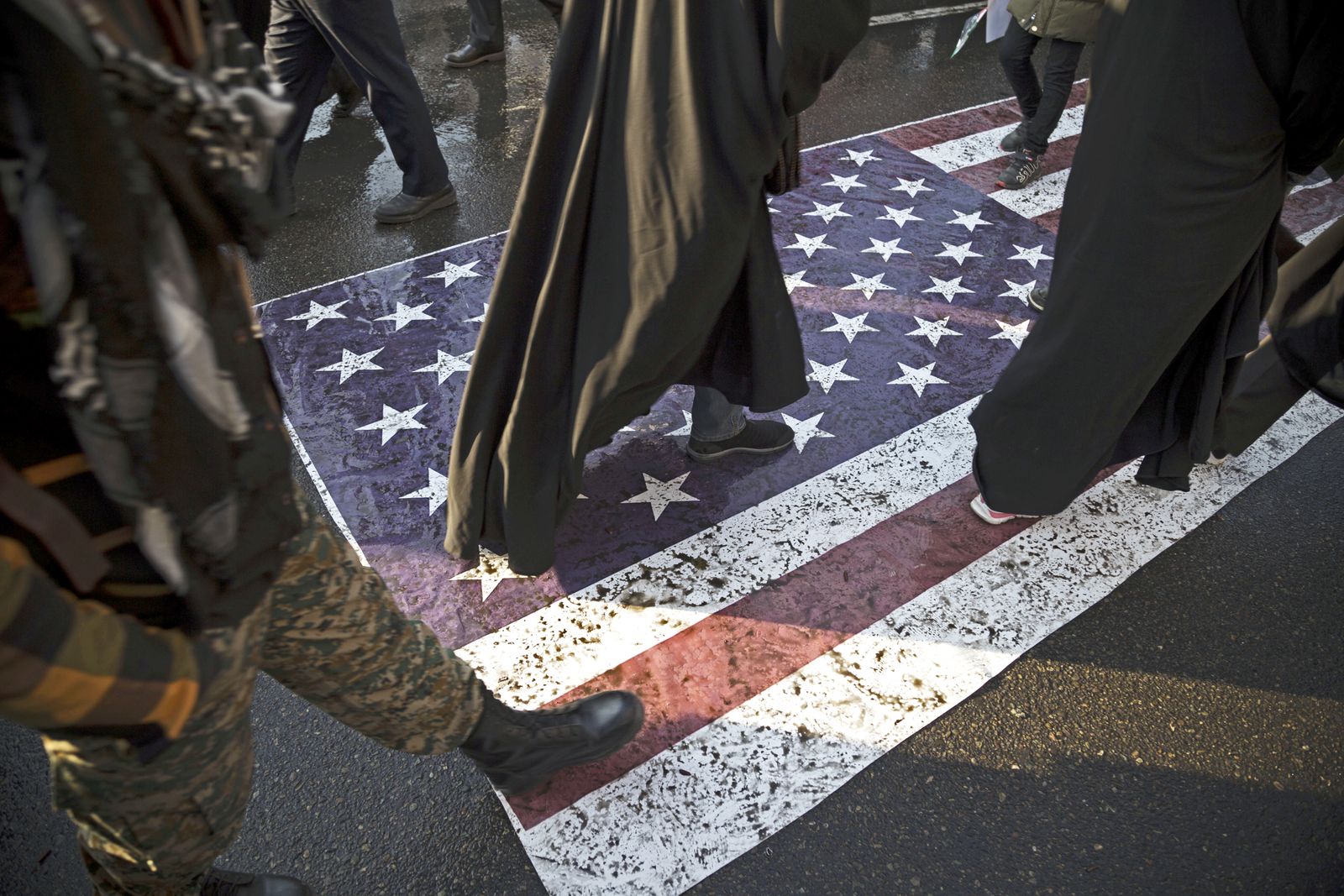