Cracks in the glass

Apple succumbs to the smartphone malaise

Last summer the market value of Apple passed $1trn, a first for any publicly traded Western company. It did not stay there for long. In November it passed the $1trn mark again, travelling in the other direction. Last week Tim Cook, the smartphone maker’s boss, cut revenue forecasts for the first time in over a decade. Apple’s shares plunged a further 10% on the news, dragging the world’s jittery stockmarkets down with them.

Mr Cook blamed the firm’s woes on an economic slowdown in China, which accounts for about 18% of Apple’s sales. Analysts talked gloomily about a slowing global economy, and pondered whether the trade war between America and China might be starting to affect buying habits. 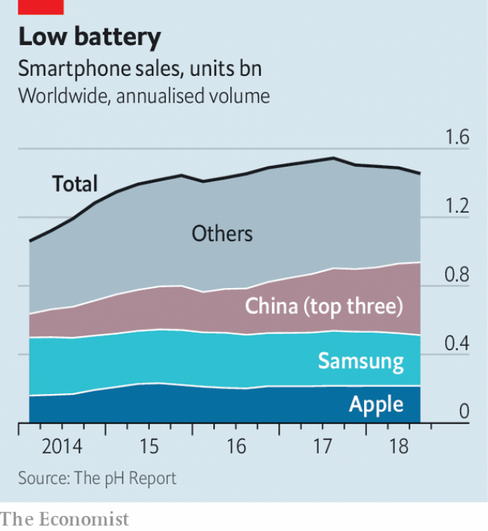 But there are also simpler forces at work. Smartphones revolutionised everything from shopping and dating to politics and computing itself. They are some of the most popular products ever put on sale. But after a decade-long boom, devices once seen as miraculous have become ubiquitous and even slightly boring. 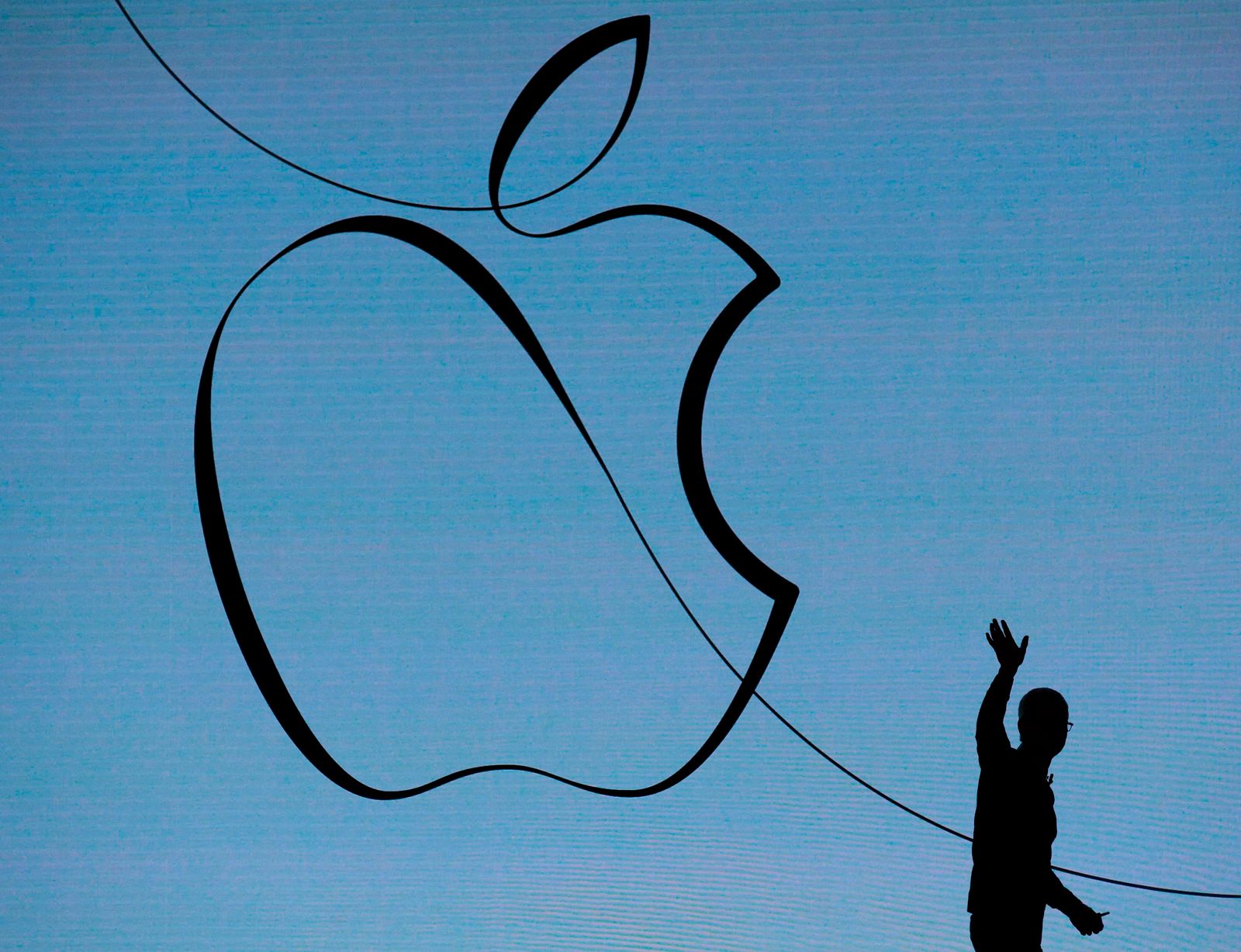 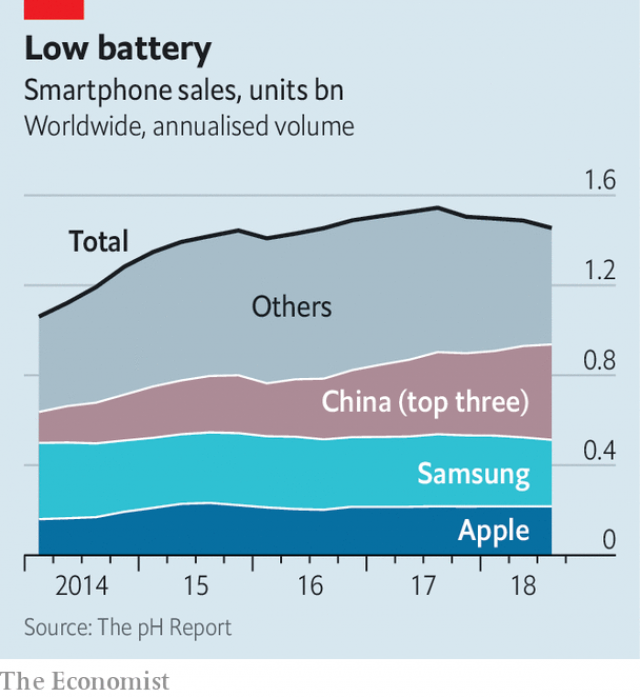