My first girlfriend was someone I met through a MUD, and I had to fly 7.000 miles to see her in person. I read a paper version of the Jargon File at 15 and it became my bible. Just reading its descriptions of the internet I knew it was world-changing, even before the web, and as soon as I could I snuck into the local university computer labs with a borrowed account to experience the wonder of Usenet, FTP, and Gopher.

I chose my college because Turing had once taught there, and the designer of the ARM chip would be one of my lecturers. My first job out of college was helping port the original Diablo to the first Playstation, and I spent five years writing games. I've dived deep into GPU programming. I've worked for almost two decades at both big tech companies and startups. I've spent countless hours writing about coding for the pure love of it. I'm a grown man who still plays Dungeons and Dragons!

My point is that if anyone can claim to be a nerd, it's me. As a lonely teenager growing up in the English countryside, reading the Portrait of J. Random Hacker gave me a wonderful jolt of excitement and recognition. I'd never met anyone like that, but knowing that there were others out there like me gave me hope. As I went through college I started to discover a few more people who took a perverse pride in being geeks, but it was still rare and very much outside mainstream culture.

Nobody really understood why I took a poorly-paid job in game programming after college instead of joining a bank, and most people's eyes would glaze over when I mentioned I worked in computers. Over the years I gradually built a group of friends who shared the same interests in sci-fi, comics, games, and computers. It was nerd culture that brought us together, and their support was life-saving, but they were hard to find, and we were still way outside the cultural mainstream.

Over the last decade, that's changed. Comic book adaptations are the safest bet in Hollywood. Lord of the Rings and Game of Thrones have made fantasy something anyone can enjoy without embarrassment. Perhaps most importantly, nerds now have money, power, and status. The biggest, fastest-growing companies in the world are run and staffed by us, and mainstream culture has shifted from mocking us to respect. Startups are sexy. We've won.

And that's where the problem lies. We're still behaving like the rebel alliance, but now we're the Empire. We got where we are by ignoring outsiders and believing in ourselves even when nobody else would. The decades have proved that our way was largely right and the critics were wrong, so our habit of not listening has become deeply entrenched. It even became a bit of a bonding ritual to attack critics of the culture because they usually didn't understand what we were doing beyond a surface level.

It didn't used to matter because nobody except a handful of forum readers would see the rants. The same reflex becomes a massive problem now that nerds wield real power. GamerGate made me ashamed to be a gamer, but the scary thing is that the underlying behavior of attacking critics felt like something I'd always seen in our culture, and tolerated. It only shocked me when it was scaled up so massively into rape and death threats, and I saw mainstream corporations like Intel folding in the face of the pressure we can bring to bear.

That's why Marc Andreessen's comment that Silicon Valley is nerd culture, and nerds are bro's natural enemies felt so wrong. Sure, we used to be picked on or ignored by the bro's, but that was when we had no money or power. Now we have status, bro's are happy to treat us as buddies instead of victims, to the point that we're unlikely to think of them as bro's.

I've pitched most VC firms in the Valley at one time or another, and a lot of the partners come from business or finance backgrounds. There are nerds in there too of course, and they do control the culture, but they also get along perfectly well with the preppy MBAs. The same holds true across the whole tech industry - they might have tried to steal our lunch money twenty years ago, but now they're quite happy running biz-dev while we do the engineering.

One of the things I love about nerd culture is how much it values evidence and checking facts. When I'm optimizing code, my intuition about which parts are slowest is often wildly wrong, so I've learned the hard way that I have to profile the hell out of it before I try to fix anything. It's a core skill for dealing with computers, our gut feelings often don't work in such an alien realm, so skepticism becomes a habit.

What has surprised me is how we leave that habit behind when confronted with evidence about ourselves. Pretty much every statistic we can track has shown fewer women getting computer science degrees and working as engineers compared to the 80's. It's a basic fact that we're an incredibly imbalanced industry in all sorts of ways, from race to class and gender, and we're getting worse.

I'm not claiming to know the answers, but you don't have to be a social justice warrior to notice something is going very wrong somewhere. Even the Jargon File acknowledged, to paraphrase, that hackers routinely behave like assholes. Is it a crazy leap to imagine that this deeply-rooted tolerance of terrible behavior might drive people away?

When I look around, I see the culture we've built turning from a liberating revolution into a repressive incumbency. We've built magical devices, but we don't care enough about protecting ordinary people from harm when they use them. We don't care that a lot of the children out there with the potential to become amazing hackers are driven away at every stage in the larval process. We don't care about the people who lose out when we disrupt the world, just the winners (who tend to look a lot like us).

I'd always hoped we were more virtuous than the mainstream, but it turns out we just didn't have enough power to cause much harm. Our ingrained sense of victimization has become a perverse justification for bullying. That's why I'm calling time on nerd culture. It's done wonderful things, but these days it's like a crawling horror of a legacy codebase so riddled with problems the only rational decision is to deprecate it and build something better.

What would something better look like? The Maker movement gives me hope, because including all the kids we're missing is built in from the start. Whatever the future becomes, the bottom line is we need to value being a decent human being a hell of a lot more than we do now. Our toleration of asshole behavior must end, and it's such an integral part of nerd culture that nuking the entire thing from orbit is the only way to be sure. 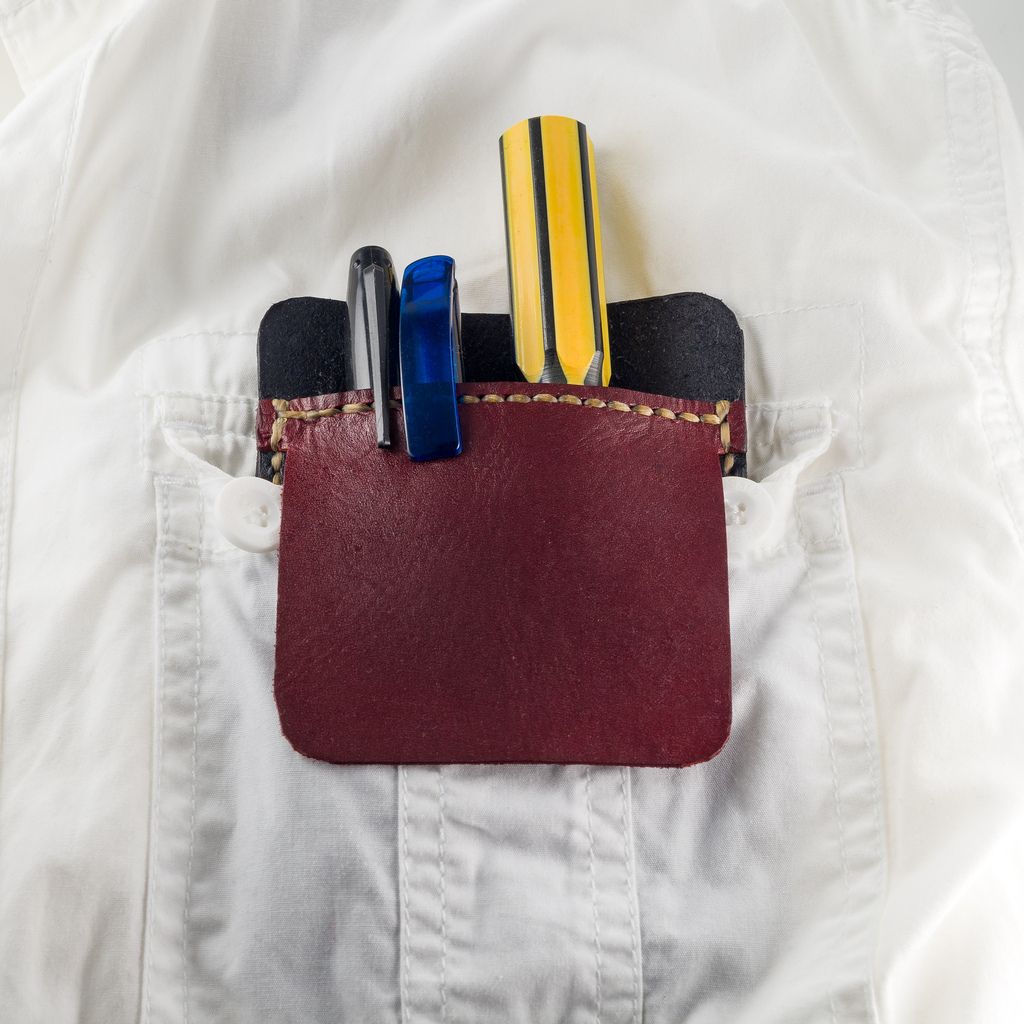