Starting this week, Facebook said users accessing its website will go through a HTTPS connection. The Internet protocol is commonly used by banks and other security sensitive websites.

Because of the extra layer of security built into it, it isn't as fast as HTTP, the current default. HTTPS is more secure because it encrypts your data, verifies a site's certificates and doesn't cache information on your computer.

Facebook said its users in other parts of the world will be switched to HTTPS connections "in the near future."

"It is far from a simple task to build out this capability for the more than a billion people that use the site and retain the stability and speed we expect, but we are making progress daily towards this end," Facebook told The Times on Tuesday.

HTTPS for all users is good news, especially for those of us who aren't the most tech literate, but Facebook is a little late.

As PCWorld pointed out, Google added default HTTPS connections as early as 2010, and Twitter made the change to HTTPS early this year. But a major reason Facebook has been slow to make the switch is because of all the third-party apps that its members use, such as FarmVille and other games.

"We have been working with developers to ensure that their third-party apps are transitioned to HTTPS, and most have already completed this process," Facebook said.

If you wish to opt out of using HTTPS and go back to HTTP, Facebook said you can do so in your account settings. 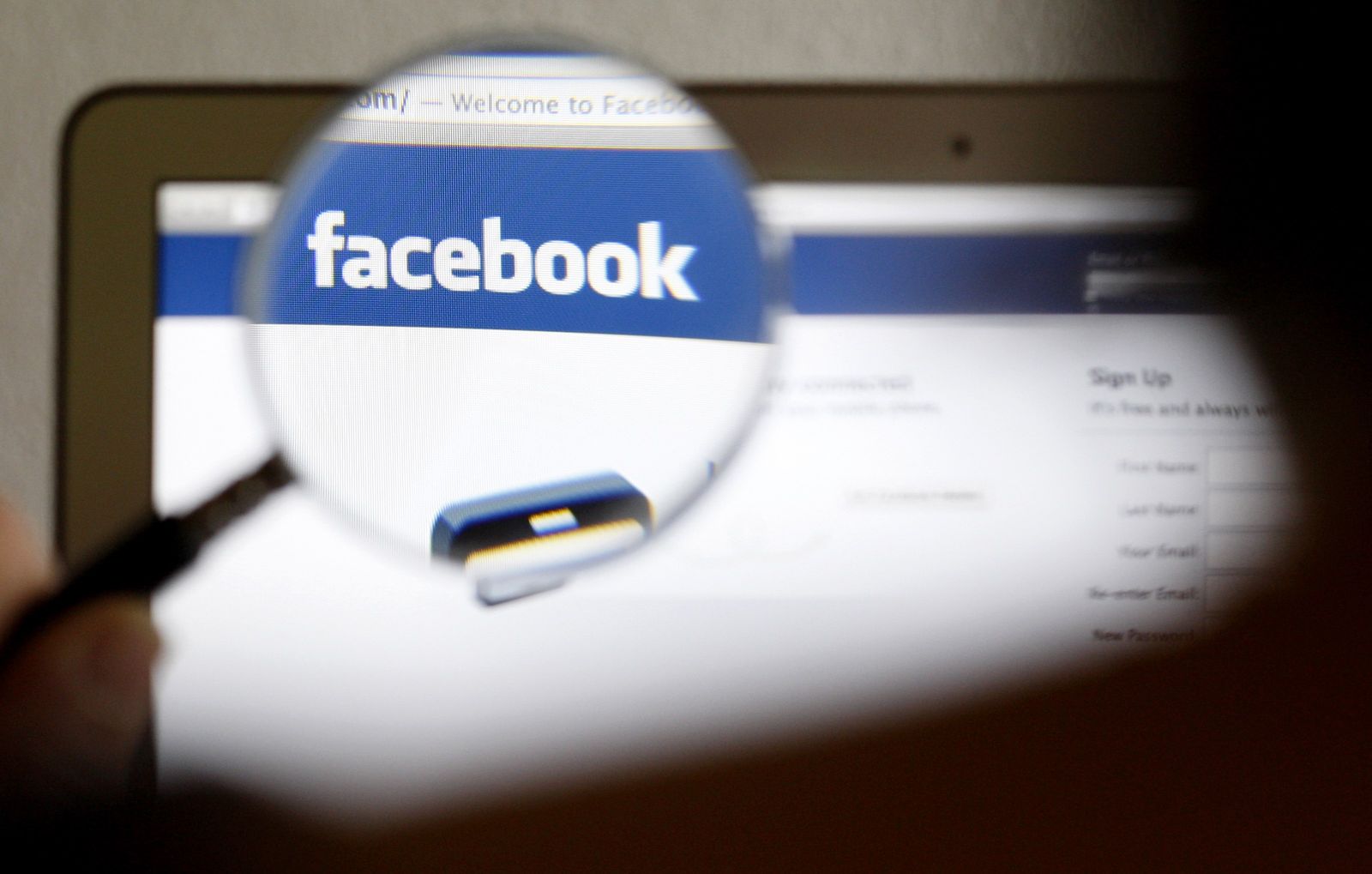 This week, Facebook has begun to move its North American users to HTTPS connections, which are more secure than HTTP connections, the previously default