New Orleans / Los Angeles - The president offered his most extensive comments in some time on the issue of gun control in a speech to the National Urban League, which closed a four-day trip that began in Colorado, where he met with victims of the movie theater shooting that claimed a dozen lives. After that meeting, he had reflected on those affected by the attack, but did not suggest a fresh attempt to restrict gun ownership.

Acknowledging sensitivity of the issue, he said Wednesday he believed that even gun owners would agree "that AK-47s belong in the hands of soldiers, not in the hands of children."

He offered no specific proposals but referred to background checks to keep guns out of the hands of criminals, fugitives and the mentally unbalanced. . Previous efforts to do the same have been thwarted by political opposition and the reluctance of elected officials who endorse the idea to take on the National Rifle Assn., among the nation's most potent lobbying forces.

Obama said Wednesday that every day and a half, the same number of young people die as a result of violent crime as the number of victims lost in the Aurora massacre.

"For every Columbine or Virginia Tech, there are dozens gunned down on the streets of Chicago and Atlanta, and here in New Orleans. For every Tucson or Aurora there is daily heartbreak over young Americans shot in Milwaukee or Cleveland," he said. "And when there's extraordinary heartbreak and tragedy like the one we saw, there's always an outcry immediately after for action. There's talk of new reforms and there's talk of new legislation. And too often those efforts are defeated by politics and by lobbying and eventually by the pull of our collective attention elsewhere."

The president said that after the 2011 Tucson assassination attempt against then-Rep. Gabrielle Giffords that resulted in six deaths, his administration had "taken some actions on our own" on guns, "recognizing that it's not always easy to get things through Congress." Background checks are "more thorough and more complete," and federal agencies are "now in the trenches" with local communities and civic groups to find solutions. Those actions are not enough, he said.

His Republican opponent took the opposite position in an interview with NBC News anchor Brian Williams in London, where Romney will attend Friday's Olympic opening ceremony. Williams asked Romney about Colorado shooting suspect James Holmes' reported access to an assault weapon and thousands of rounds of ammunition.

"Well, this person shouldn't have had any kind of weapons and bombs and other devices, and it was illegal for him to have many of those things already," Romney replied.

Law enforcement officials have said repeatedly that Holmes had legally purchased four guns, including an AR-15 semiautomatic rifle, a high-capacity clip and the ammunition they said he used in the theater slaughter, which injured 58 people in addition to those killed. Andrea Saul, a Romney spokeswoman, said that when the candidate was referring to illegal items, he meant the bombs and other devices that authorities say were set as booby traps in Holmes' apartment.

The 100-round drum Holmes allegedly possessed would have been illegal under a federal assault weapons ban that expired nearly a decade ago and is illegal in Massachusetts under a state law that Romney signed while governor. The AR-15 used in the shooting was also banned under both laws, although modified versions could be sold legally. Authorities have not released the name of the manufacturer or other details about the AR-15 that Holmes allegedly used in the attack during the opening minutes of "The Dark Knight Rises." 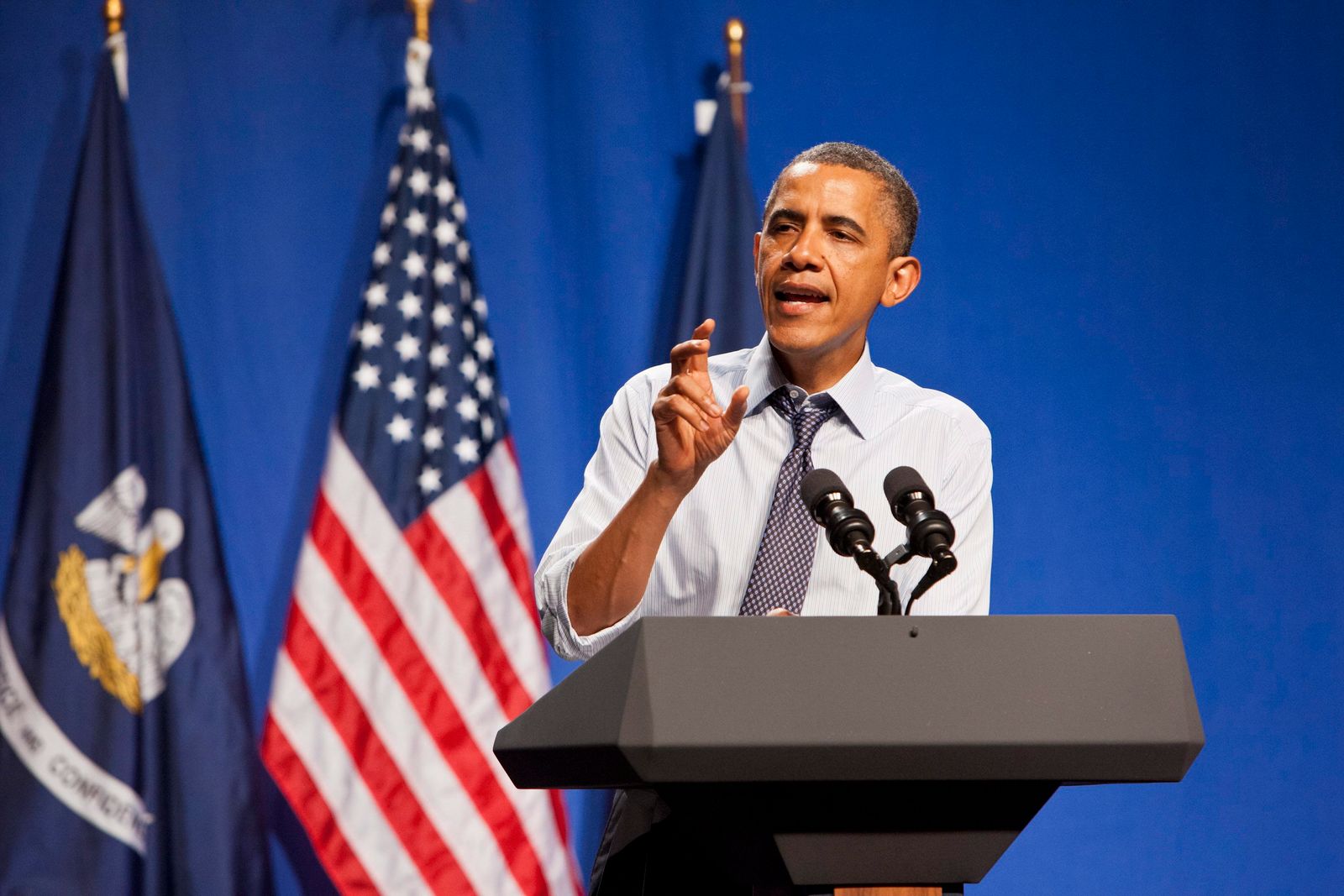