Rome - In Italy, power is certainly not child's play. In fact, it's also kept mostly out of reach even for 40-somethings. From banks to universities, from town halls to the economy, and, of course, national politics, the Italian ruling class is the oldest in Europe, according to a new report of age in the workplace.

The profession where leaders are the oldest are bankers and bishops, who on average are 67 years old. Then you have the ministers of the current government headed by Prime Minister Mario Monti: average age 64. University professors (63) and managers of public companies (61). The private sector does a better job: top managers of companies on the stock exchange are 53 years old on average.

Prime Minister Monti is 69, and the youngest ministers of his government, Renato Balduzzi and Filippo Patroni Griffi, are 57. In comparison, in Britain, Prime Minister David Cameron took office at the age of 43, and predecessors Tony Blair did so at 44, John Major at 47 and Gordon Brown at 50.

The average Italian senator is 57, while the typical member of the Italian Chamber of Deputies is 54. Out of 630 Italian representatives, only one is under 30. The President of the Republic, Giorgio Napolitano, is a healthy 86 years old, having succeeded another 80-something, Carlo Azeglio Ciampi. 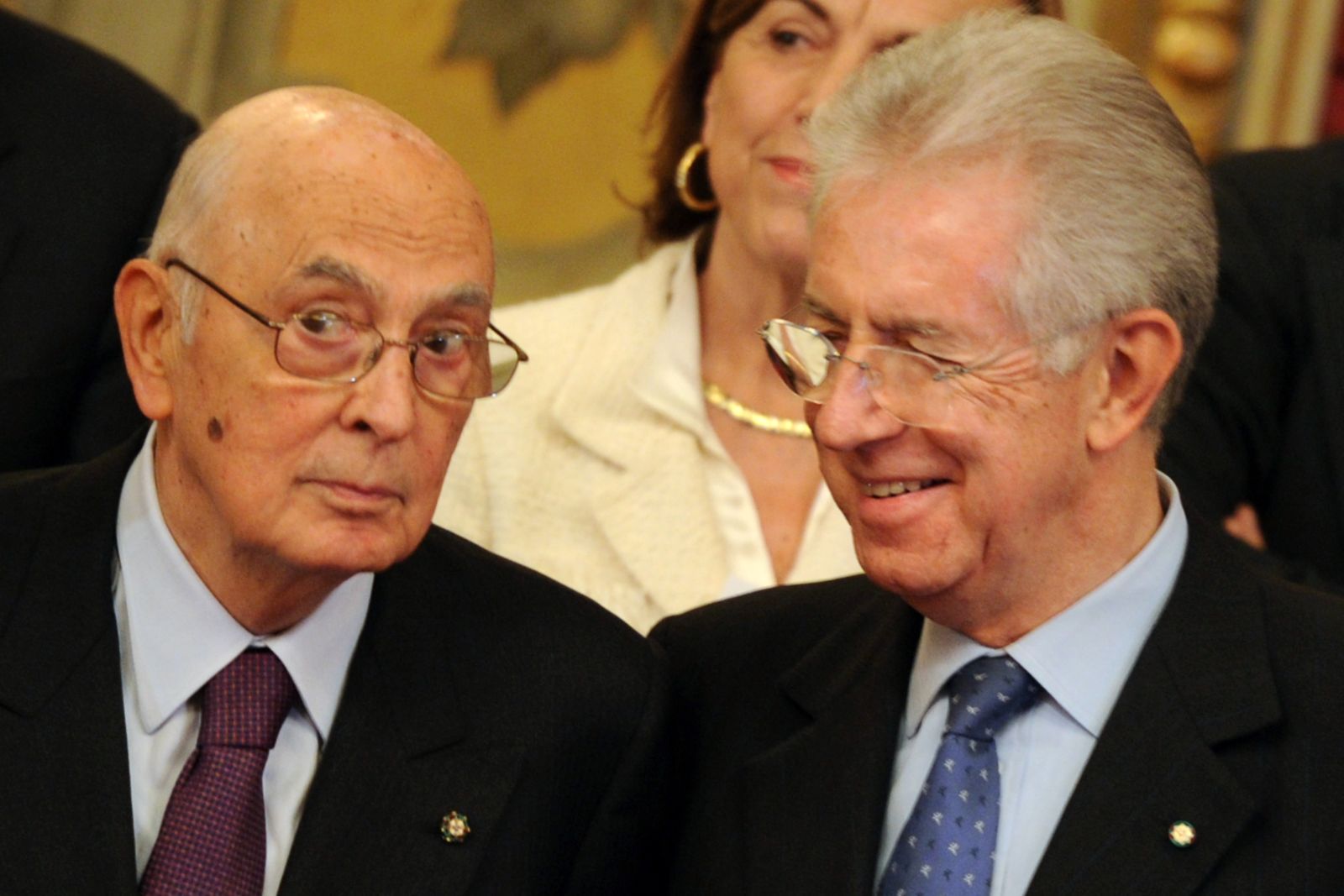