Reporting from Washington - stepping up trade pressure on China in an election year, the Obama administration took the first step with the World Trade Organization in trying to force the Chinese to halt their export restrictions of rare earths - minerals that are vital to such products as hybrid vehicles and smartphones.

The move by the United States was joined by the European Union and Japan but was seen by analysts as having relatively little economic punch because of the long delay in bringing the matter to the WTO.

In announcing the action, President Obama cast it as a fight to defend America's manufacturing and energy security.

"We've got to take control of our energy future, and we cannot let that energy industry take root in some other country because they were allowed to break the rules," Obama told reporters in the White House Rose Garden.

China dominates the globe's mining and processing of rare earth metals, which also are used for wind turbines and other green technologies. The Chinese have argued that these export quotas are aimed at protecting the country's resources and environment, and are in accordance with WTO rules.

"It is rash and unfair for the United States to put forward a lawsuit against China before the WTO," the official New China News Agency said in a commentary. "In [the] face of such unreasonable and unfair charges, China will make no hesitation in defending its legitimate rights in trade disputes."

U.S. officials allege that Chinese export duties, quotas and other practices to control the production and supply of these minerals have artificially increased prices outside of China and created pressure on U.S. and other foreign companies to move operations, jobs and technologies to China.

Analysts said Washington has a strong case against China, noting that the U.S. recently won a WTO complaint against similar Chinese export restraints on nine other industrial components.

But Nicholas Lardy, a China expert at the Peterson Institute for International Economics, viewed the request with the WTO on rare earths as a little late. The price of rare earths, he said, has come down recently as the global market has been adjusting to China's control of these minerals.

American and other foreign companies have ramped up their production of rare earths, and some makers of goods using rare earths have moved some operations to China to source supplies.

"We should have done this a long time ago," Lardy said, speculating that the U.S. may have waited as it sought cooperation from Japan and the EU.

The U.S. request for consultations is the first step in proceedings that could lead to a full legal case and the establishment of a WTO dispute settlement panel, if the matter isn't resolved through talks within 60 days.

China has a good record of making changes when pressed by strong WTO cases, and advisors to the president said they thought the problem could be resolved over the next 60 days.

White House officials said they believe that they have demonstrated they are serious about pursuing alleged unfair trade practices and that this will put pressure on China to try to work things out over the next two months.

Obama has taken heat from Republican opponents, including presidential candidate Mitt Romney, for being too soft on China. Sensitive to such criticisms ahead of his reelection effort, Obama said Tuesday that he had brought trade cases against China at a rate nearly twice that of the George W. Bush administration.

Obama cited his success in halting a surge in imports of cheaper Chinese tires. The administration said its effort protected the jobs of more than 1,000 American tire workers - something that some U.S. business groups dispute.

Two weeks ago, the president set up a Trade Enforcement Unit and charged it with aggressively rooting out unfair trade practices around the world, fulfilling a pledge he made during the State of the Union address in which he singled out China as a potential target.

Obama said Tuesday that he wasn't looking to pick a fight with China, saying he preferred dialogue. "But when it is necessary," he said, "I will take action if our workers and our businesses are being subjected to unfair practices." 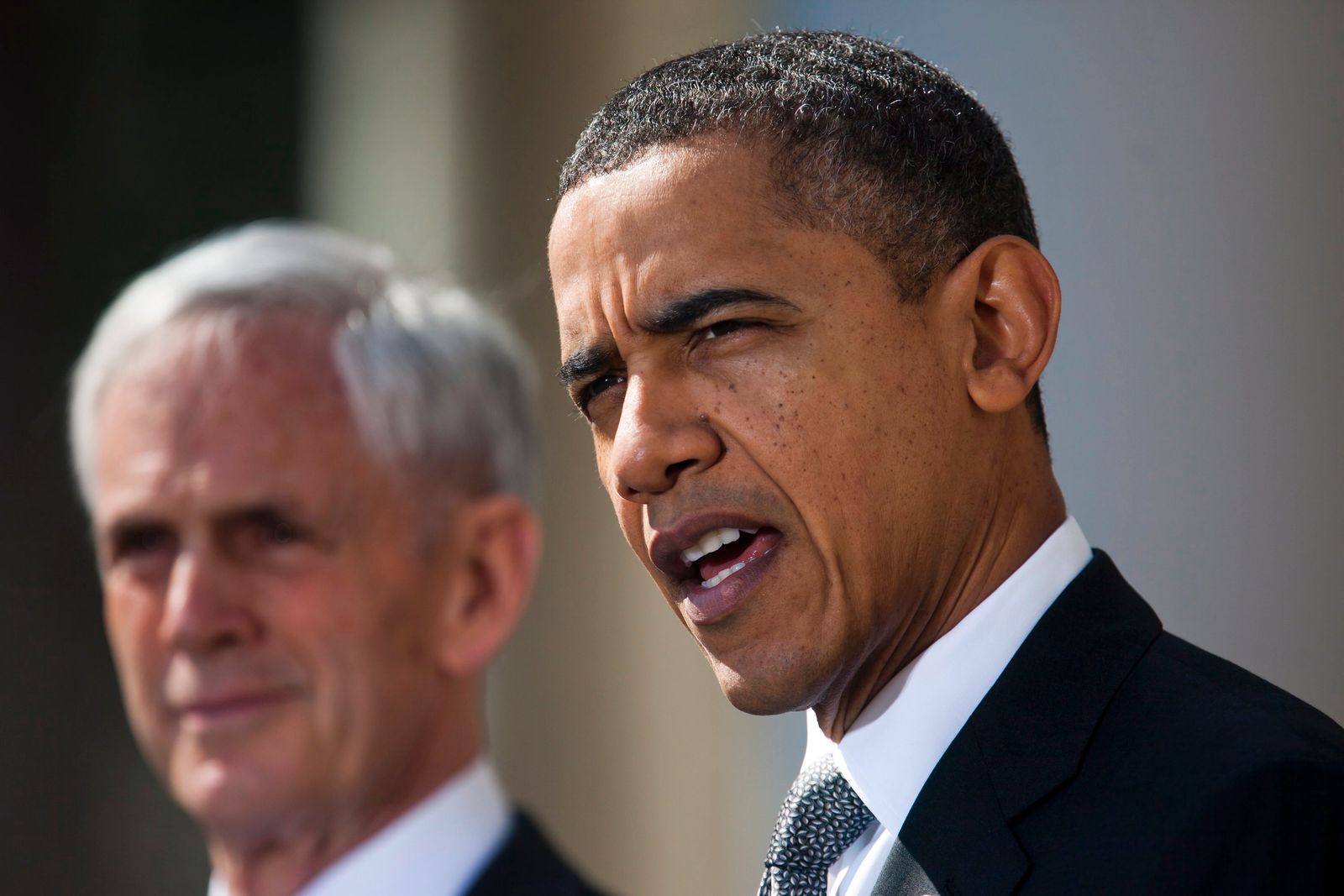