Big oil’s diverging bets on the future of energy

No strategy is foolproof

Exxonmobil, once the world’s most valuable publicly traded oil company, is not easily swayed. As green investors urged it to develop cleaner energy, it planned instead to pump 25% more oil and gas by 2025. As rivals wrote down billions of dollars in assets, it said its own reserves were unaffected. But in the maelstrom of 2020 even mighty Exxon had to budge. On November 30th it announced a write-down of between $17bn and $20bn, and cuts to capital spending of up to a third in 2022-25, implicitly scrapping its production goal. On December 14th it pledged to cut carbon emissions from operations, if only per unit of energy produced, by as much as 20% within five years.

These declarations are a sign that pressure on ExxonMobil is mounting. It lost half its market value between January and November. Investors have gripes beyond covid-19. In May BlackRock, the world’s biggest asset manager, supported a motion to relieve Darren Woods, ExxonMobil’s chief executive, of his duties as chairman. In December D.E. Shaw, a hedge fund, sent the firm a letter demanding capital discipline to protect its dividend. New York’s state pension fund, America’s third-largest, is considering divesting from the riskiest fossil-fuel firms. California State Teachers Retirement System (CalSTRS), the second-largest public pension fund, backs a campaign to replace nearly half of ExxonMobil’s board. "It’s critical to their survival that they change,” says Christopher Ailman, CalSTRS’ chief investment officer. 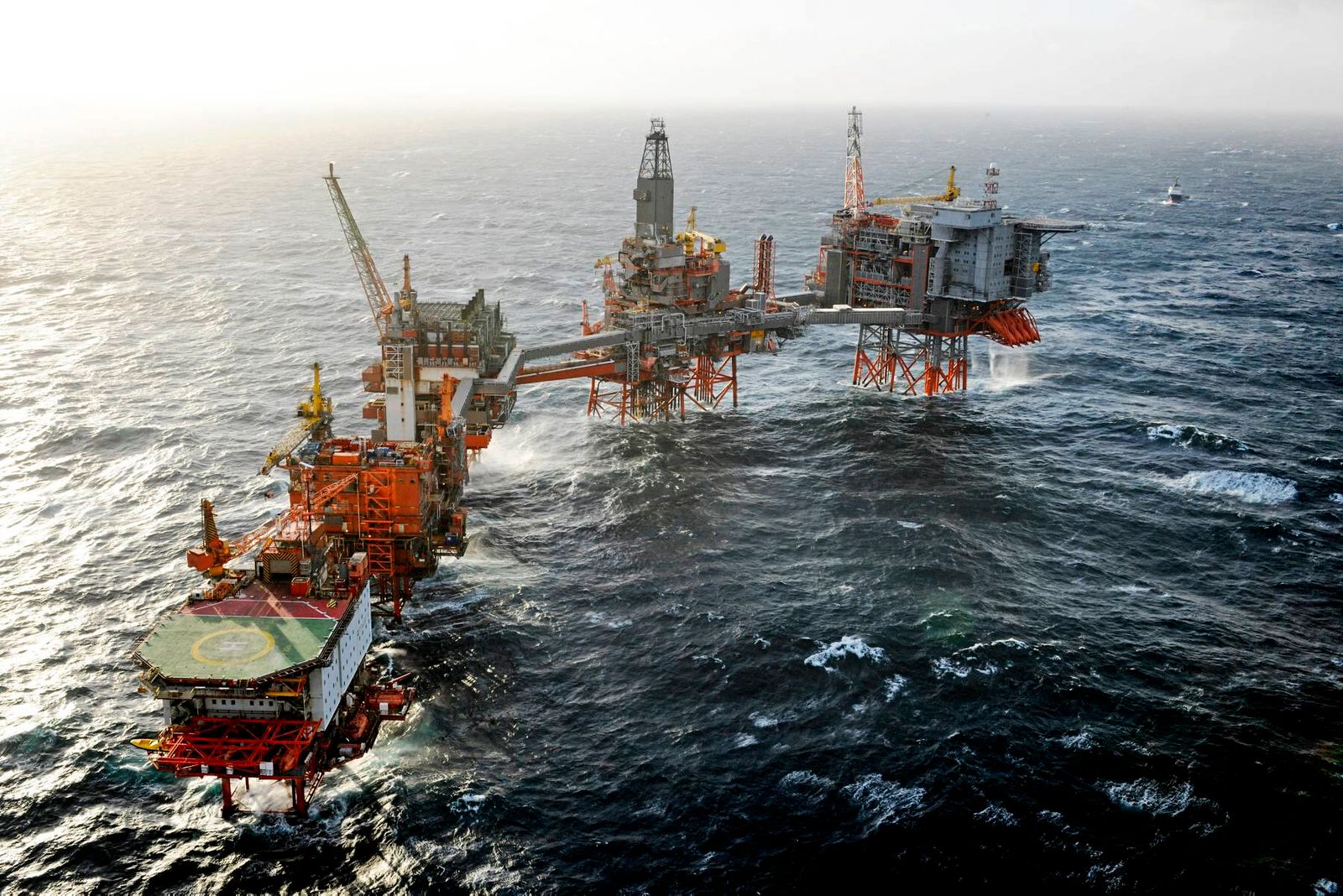