Over the past two decades, as China has risen to become the world’s second-largest economy, Hong Kong has skilfully cultivated its role in the middle, such that it has become the most important international financial centre after New York and London. Around Victoria Harbour, China’s tech tycoons flog shares to Californian hedge funds, its state-run banks issue loans to fund Belt and Road projects and its authorities intervene to control its tightly managed exchange rate. Much of the business is denominated in the world’s reserve currency, the dollar, organised by Western firms and overseen by independent courts and regulators that have more in common with their peers in the rich world than with their counterparts in Beijing or Shanghai. 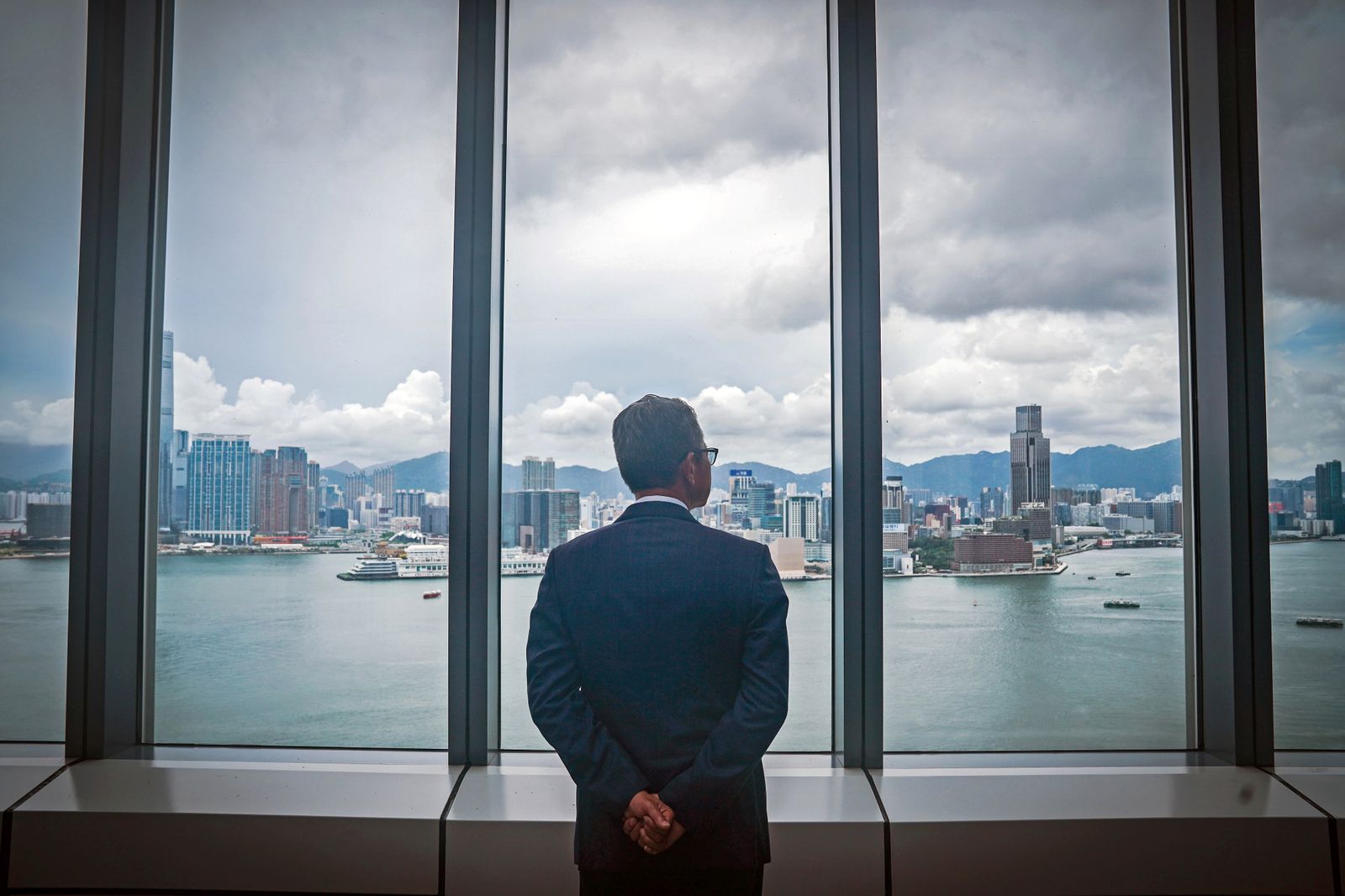