Down the smack track

Africa is heroin’s new highway to the West

The trade is poisoning politics and fuelling addiction on the continent

Alizea smit sits on a plastic crate in front of her fruit and vegetable stand in Wynberg, Cape Town. It is a convenient spot. There is brisk custom for her oranges and avocados. And her heroin dealer is on the corner, just a few metres away. Ms Smit (not her real name) has used the drug for six years, buying three or four pellets a day at 30 rand ($2.21) each. If she does not sell enough fresh produce to feed her habit, she works as a prostitute in the evening. “Heroin is the worst,” she says. “It’s the first drug I’ve taken that you can’t escape.”

Until recently heroin addicts were rare in Africa. In the 1980s and 1990s users could be found largely in tourist spots, such as Zanzibar, or in enclaves of white hipsterdom in cities like Johannesburg. Since 2006, however, heroin consumption has increased faster in Africa than in any other continent, according to the UN Office on Drugs and Crime (UNODC). The trade in the drug is having ruinous effects, not just on public health, but on politics, too. 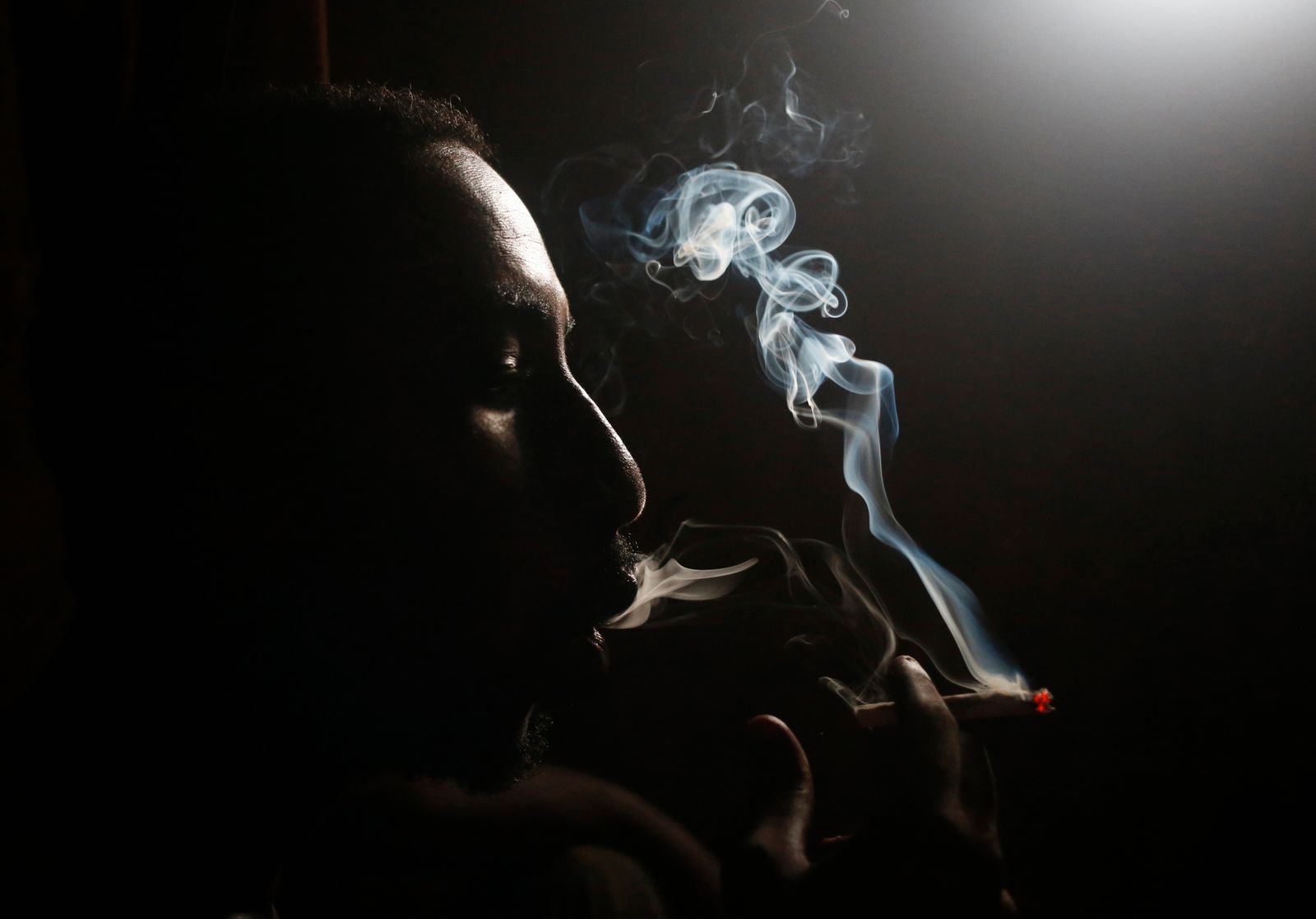